In connection with Whitney Webbâs upcoming book on the Jeffrey Epstein scandal, One Nation Under Blackmail, Unlimited Hangout filed a Freedom of Information request asking UK law enforcement and the Ministry of Defence the identity of two sitting US senators who were present at Foxcote House in North Warwickshire, UK on September 1, 2002. UH contributor Johnny Vedmore had previously obtained information from eyewitnesses of that meeting that, not only were two US Senators present at that location that day, but that Metropolitan Police officers had supplied security for the meeting. The FOI request was filed to Metropolitan Police, the UK Ministry of Defence and North Warwickshire Police and only a response from the Metropolitan Police was received.

The motive for UHâs FOI request is as follows. It is known that Jeffrey Epstein, as attested to by Epsteinâs flight logs, was present in this part of the UK during this same period (from August 31, 2002 to September 2, 2002) and eyewitnesses saw him attend this specific meeting at this location with two attractive and glamorously dressed women on each arm. One of these women was Nicole Junkermann, a former model and apparent intelligence asset as revealed in Vedmoreâs previous investigative work. The other woman was described by eyewitnesses as a tall brunette. Per those eyewitness accounts, Epstein personally escorted the two women into the room where the two senators were waiting.

Notably the house where this meeting took place, Foxcote House, has been owned by the family of Leslie Wexner, specifically his wife Abigail Wexner, since 1999. Wexnerâs role in financing much of Jeffrey Epsteinâs activities, legal and illegal, is a major focus of Webbâs upcoming book and Wexner has encountered considerable difficulty in explaining away his relationship with Epstein, despite the largely servile posture of mainstream media in this regard.

Given the circumstances, it seems highly likely that this meeting was a high-profile instance of Jeffrey Epstein engaging in the sexual blackmail of sitting American politicians. However, due to the well-known scandal around Jeffrey Epstein, his name was not used in our FOI request in order to avoid potentially âspikingâ the response.

Despite the omission of Epsteinâs name, Metropolitan Police responded to the request stating that they can âneither confirm nor deny whether it holdsâ the requested information. Their response goes on to state that confirming or denying âwhether any United States of America (USA) senators were afforded protection could undermine the safeguarding of national security.â It also notes that it blocked providing the requested information on four other grounds aside from ânational securityâ (five in total), including âinternational relationsâ, âlaw enforcementâ, âhealth and safetyâ, and âpersonal information.â It also states that providing the requested information could place âthose who are afforded protection, protection officers and members of the public at risk.â

Screenshot of the response from Met Police

UH has since re-filed a new, related FOI request asking why Metropolitan Police officers were providing protection to a meeting where Jeffrey Epstein was present, since his criminal activities are undeniable. 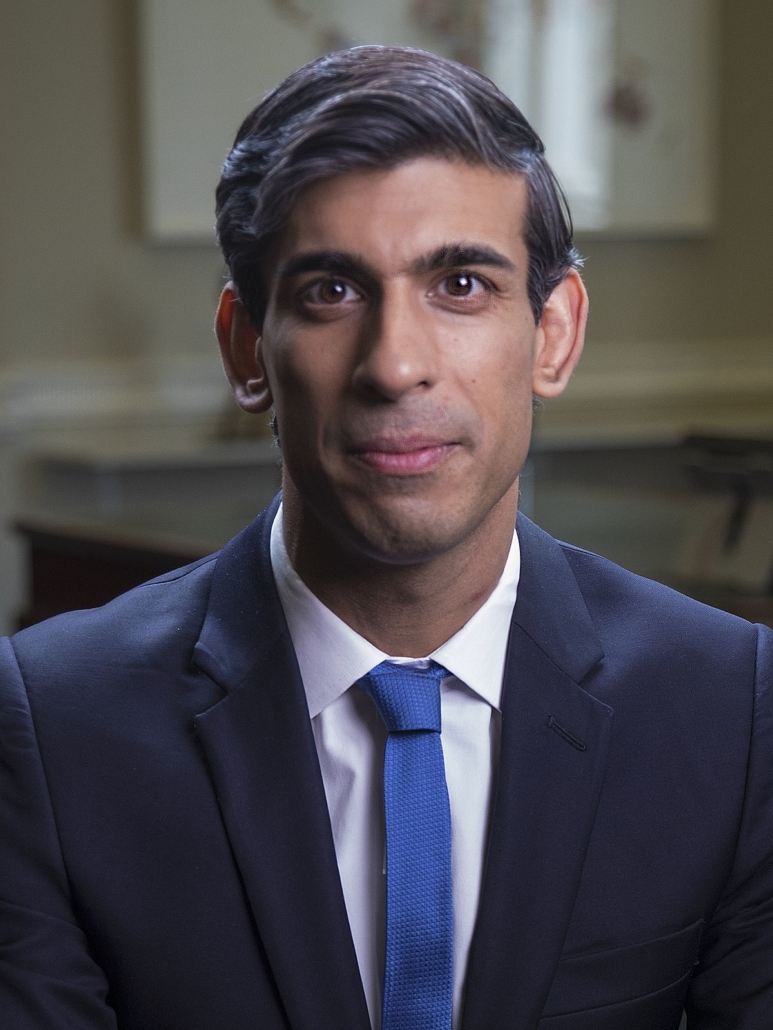