Film and Rock: from Autonomy to Convergence
Jung-Freud • December 24, 2021
• 8,800 Words • 30 Comments • Reply
There's been a lot of buzz about Peter Jackson's latest Beatles documentary GET BACK. I haven't seen it nor am I eager to. Peter Jackson made his name with Art Horror(the vile and disgusting HEAVENLY CREATURES), Fantasy(the interminable THE LORD OF THE RINGS, the longest dungeons-and-dragons video game), and Adventure(the remake of KING KONG, fun... Read More 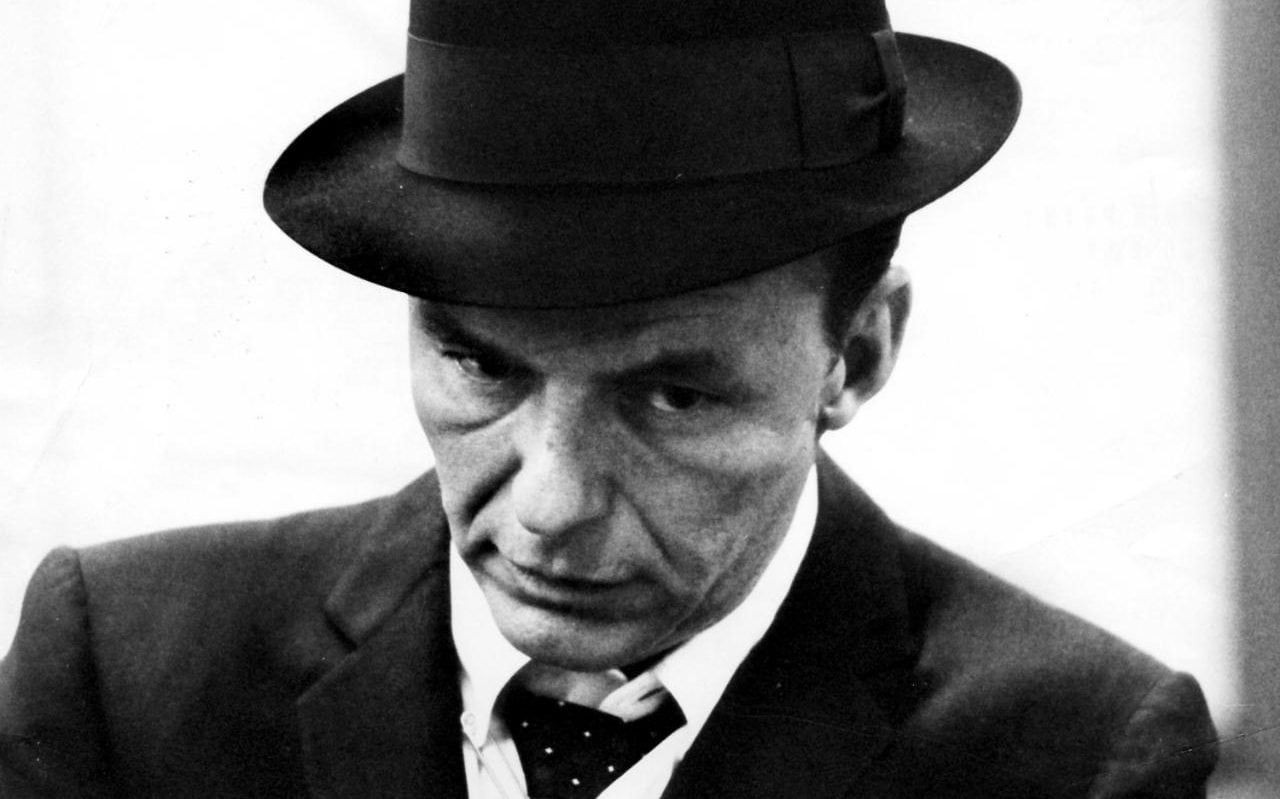 Frank Sinatra vs the Boomers
Jung-Freud • November 30, 2021
• 4,000 Words • 255 Comments • Reply
I've never been a fan of Frank Sinatra or any popular singer/ musician of the 20th century prior to the advent of Rock. I much prefer 19th century music, such as Civil War songs, to much of 20th century popular music. I can appreciate the talent of men like Gershwin, Armstrong, Berlin, Rodgers & Hammerstein,... Read More

Whit Stillman and the Philosophy of Dance
Jung-Freud • November 21, 2021
• 4,100 Words • 14 Comments • Reply
"Before disco, this country was a dancing wasteland. You know the Woodstock generation of the 1960s that were so full of themselves and conceited? None of those people could dance." â Charlotte Whit Stillman's films are mainly known for their dialogue and have been compared with the works of Eric Rohmer. And yet, music plays... Read More

A Kind of Introduction: the OK Boomer Moment in Rock History
Jung-Freud • November 18, 2021
• 3,500 Words • 217 Comments • Reply
As memes go, "Okay Boomer" goes a long way. Though on surface hardly damning or even insulting, it stings precisely because the boomers made such a big deal of themselves. Nothing they did was just 'okay'. It was meant to be 'world shaking', like Cool Hand Luke's antics. The Boomer Bible would have us believe... Read More
"Sixties" Items Across Entire Archive
PastClassics