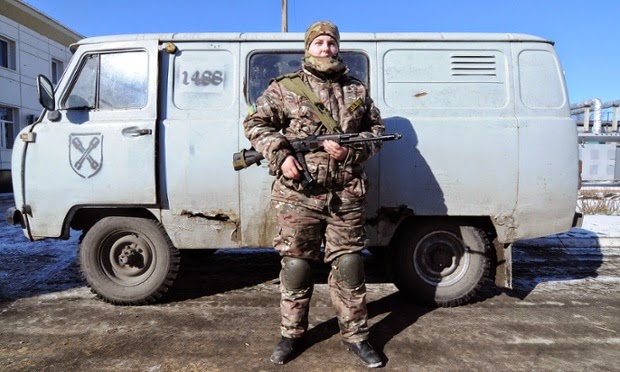 Ukraine Is Chockablock with Fascist Formations; Better Deal with It
Peter Lee • March 10, 2015
• 6,300 Words • 120 Comments • Reply
The Guardian published an adulatory feature on âThe Women Fighting on the Frontline in Ukraineâ. One of the women profiled was âAnacondaâ, fighting in the Aidar Battalion bankrolled by Igor Kolomoisky: Anaconda was photographed in combat dress resolutely holding an assault rifle in front of a rather decrepit van. The caption read: As reported by... Read More
Google Knew! the Death of Internet 3.0, and Will AOL Rise from the Grave?
Peter Lee • November 3, 2013
• 1,000 Words • Leave a Comment
The Internet has been good to me this day. I recently wrote a post on the (to me) unconvincing hero-splaining of the privacy commitments espoused by Google, Yahoo! Et al. in the wake of revelations of âMUSCULARâ NSA intrusions into their data backbones: Publish what? Evidence that Google's security is cracked? Or document Google's hyperbolic... Read More
"Guardian" Items Across Entire Archive
PastClassics