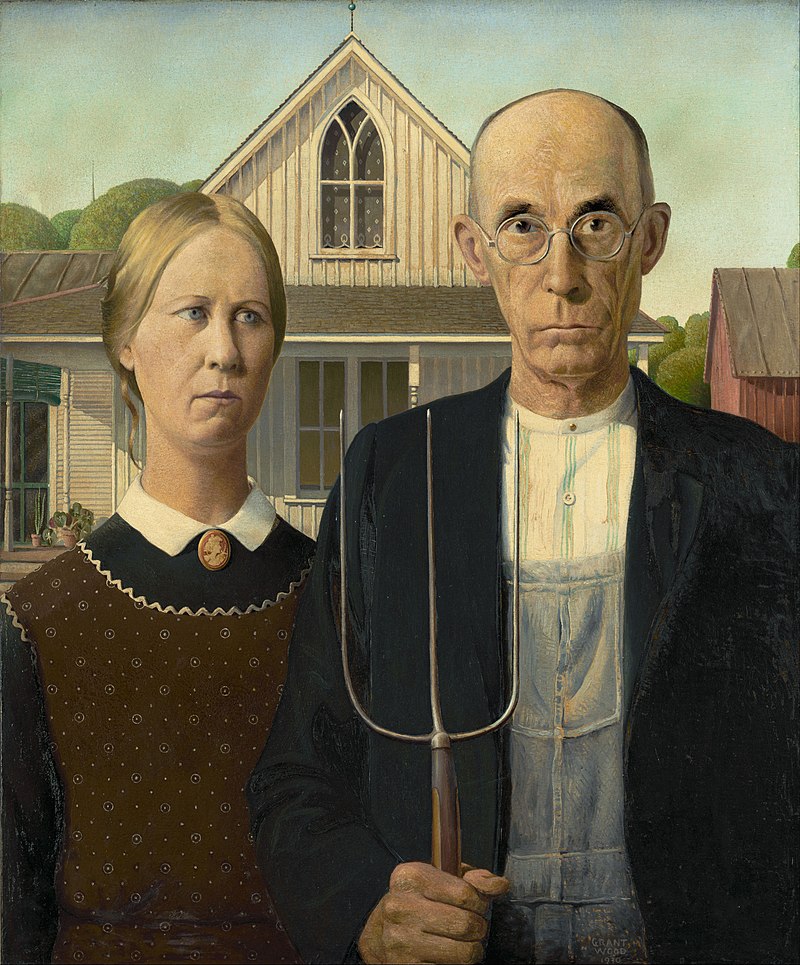 Postcard from the End of America: Don Hensley in Huntingburg, Indiana
Linh Dinh • August 24, 2015
• 4,800 Words • 41 Comments • Reply
Iâve prowled around Gary, relaxed in New Harmony and explored downtown Indianapolis after midnight. There is a bronze statue of John Wooden. Kneeling and suited, the basketball coach is surrounded by five young pairs of male legs, their bodies disappearing above the pelvis. It is very creepy and gay. One of these days, I must... Read More
Genes, Climate, and Even More Maps of the American Nations
JayMan • July 29, 2015
• 2,000 Words • 2 Comments • Reply
Updated, 9/11/15 9/4/15. See below! Throughout this blog, I've talked a lot about the American Nations â a concept, based on a book by Colin Woodard, that North America is divided into several ethno-cultural-political regional "nations". These nations are distributed approximately as shown above. The empirical bases of the existence of these ethno-cultural entities has... Read More
More on Farming and Inheritance Systems - Part I: IQ
JayMan • June 14, 2012
• 3,800 Words • 6 Comments • Reply
Post edited, 9/24/2012: See below! Earlier I discussed the origin of modern levels of IQ and the origin of modern ideologies. I noted that both of these things have roots in the societal conditions during the Middle Ages. But what, exactly, about this period led to the evolution of these traits? In this multi-part series,... Read More
"Farming" Items Across Entire Archive
PastClassics