Show by ⇅
Features
Authors Filter? ❌
Jung-Freud Michael Hudson
Nothing found
Entire ArchiveEmpire Items
Entire ArchiveEmpire Items
◄►Bookmark◄❌►▲ ▼Toggle AllToC▲▼Add to LibraryRemove from Library • BShow CommentNext New CommentNext New ReplyRead More
ReplyAgree/Disagree/Etc. More... This Commenter This Thread Hide Thread Display All Comments
AgreeDisagreeThanksLOLTroll
These buttons register your public Agreement, Disagreement, Thanks, LOL, or Troll with the selected comment. They are ONLY available to recent, frequent commenters who have saved their Name+Email using the 'Remember My Information' checkbox, and may also ONLY be used three times during any eight hour period.
Ignore Commenter Follow Commenter
The Dirty Canard of Conflating Blood-and-Soil with Nazism
Jung-Freud • October 8, 2022
• 2,500 Words • 15 Comments • Reply
One of the biggest canards in the current discourse(approaching hysteria, or hyscourse) is that Blood and Soil is about Nazism. If Nazism was really about Blood and Soil, there wouldn't have been WWII. Germans would have been proud and content to be German in their own beloved nation-state. And there would have been peace with... Read More 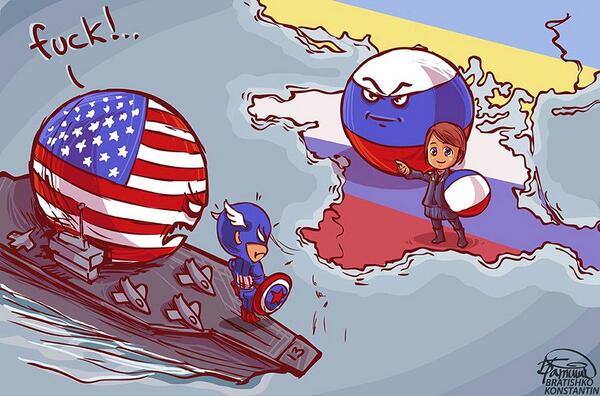 Significance of Empire vs Alliance: Jewish-Controlled US Empire & EU Puppets in Conflict with Alliance of Sovereign Na...
Jung-Freud • June 2, 2022
• 2,100 Words • 166 Comments • Reply
The key difference in the current global affairs is it comes down to Empire vs Alliance. On one side, there is the US empire and the countries under its iron wing. Japan, South Korea, and Taiwan are mere puppets of this empire in the East. And EU is the puppet in the West. The empire... Read More
Inside the World Bank's Population Policy
Michael Hudson • January 18, 2012
• 1,600 Words • Leave a Comment
Taken from Super Imperialism, 2nd Edition, p213 (1972) For instance, the World Bank is essentially an American instrument, and the United States is a food-surplus nation threatened with loss of foreign markets for farm products as modernization of European agriculture proceeds. For the World Bank to finance such institutional reforms in developing nations as would... Read More
From WikiLeaks to 21st Century Potato Famines
Michael Hudson • December 9, 2010
• Leave a Comment
Professor Hudson appeared on the Renegade Economists radio show in Melbourne, Australia last Wednesday. Listen
Duck, Duck, Goose: Financing the War, Financing the World
Michael Hudson • April 23, 2003
• 3,100 Words • Leave a Comment
By STANDARD SHAEFER (Interview with Michael Hudson, author of Super Imperialism, Pluto Press, 2003) Now that even the LA Times has begun to show a modicum of willingness to discuss US foreign policy in terms of a potential imperialism, it has become clear that those on the right have avoided this debate so far only... Read More
"Empire" Items Across Entire Archive
PastClassics