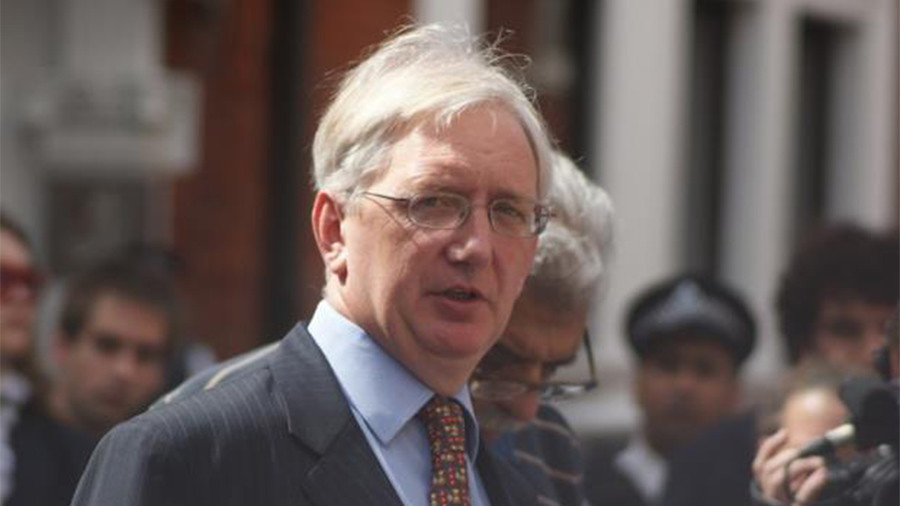 Craig Murrayâs Jailing Is the Latest Move in a Battle to Snuff Out Independent Journalism
Jonathan Cook • July 30, 2021
• 3,500 Words • 131 Comments • Reply
Craig Murray, a former ambassador to Uzbekistan, the father of a newborn child, a man in very poor health and one who has no prior convictions, will have to hand himself over to the Scottish police on Sunday morning. He becomes the first person ever to be imprisoned on the obscure and vaguely defined charge... Read More

Israel's War Criminals In Their Own Words
Shooting unarmed Palestinian demonstrators "preserves Israeli values"
Philip Giraldi • May 21, 2019
• 1,300 Words • 1,055 Comments • Reply
Israelâs public face, sustained and propagated by a wealthy and powerful diaspora that has significant control over the media, insists that the country is the Middle Eastâs only true democracy, that is operates under a rule of law for all its citizens and that its army is the âmost moral in the world.â All of... Read More
NSA as Massa of the Global Sigint Plantation
Peter Lee • January 17, 2014
• 1,600 Words • Leave a Comment
Craig Murray caused quite a fuss in 2004 when, as UK ambassador to Uzbekistan, he openly criticized the systemic and severe human rights abuses of the Karimov regime.  He was publicly and pointedly stomped on by the British government, with the full encouragement of the Bush administration, for complicating Western access to the Karshi-Khanabad airbase... Read More
"Craig Murray" Items Across Entire Archive
PastClassics