When the Taliban Blew Up the Buddhas
An Afghan Tale
Pepe Escobar • March 3, 2021
• 1,300 Words • 25 Comments • Reply
In the beginning, they were the Bamiyan Buddhas: the Western Buddha statue, 55 meters high, and the Eastern, 38 meters high, carved for decades since 550 A.D. from porous sandstone cliffs, the intricate details modeled in clay mixed with straw and coated with stucco. Xuanzang, the legendary traveling monk of the early Tang dynasty who... Read More

Japanophilia in the Third Reich
And the Quest for a New European Spirituality
Guillaume Durocher • July 3, 2019
• 2,500 Words • 563 Comments • Reply
In November 1940, a six-member delegation of Hitler Youth visited Japan, tasked by Adolf Hitler himself with a single task: âThe only thing you need do is thoroughly experience the great spirit of the Japanese people that has arisen in their national polity.â[1] In honor of their visit, the Japanese composed a song entitled Banzai... Read More 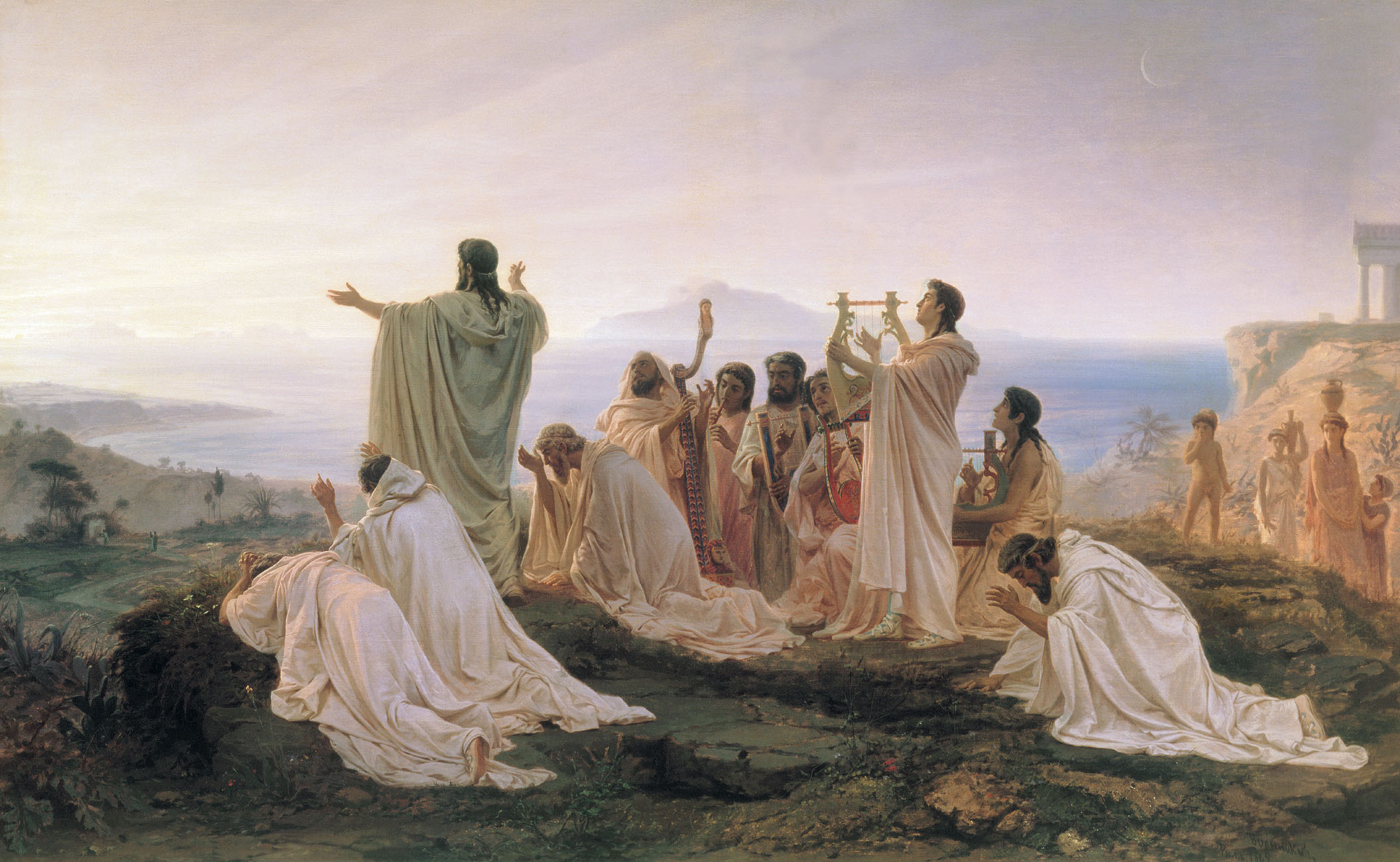 The Zen Way in France
Guillaume Durocher • June 5, 2019
• 2,200 Words • 28 Comments • Reply
I discovered Zen a few years ago. I had never encountered anything quite like it. I had been possessed by the frenetic, over-stimulated nature of life today, which we are all familiar with, particularly in the age of the Internet and social media. I was both restless and aimless, and consumed by the petty anxieties... Read More
"Buddhism" Items Across Entire Archive
PastClassics