In June, Austin âScottâ Miller, the special-ops general chosen to be the 17th U.S. commander in Afghanistan, appeared before the Senate Armed Services Committee. Like so many of the generals who had preceded him, he suggested that he saw evidence of âprogressâ in the Afghan war, even if he refused to âguarantee you a timeline or an end date.â Smart move, general!

As it happens, just over a week ago, he got a dose, up close and personal, of what the Afghan version of âprogressâ really means. He was visiting key American allies in the southern province of Kandahar when the âinsiderâ attack of all insider attacks occurred. In the sort of event thatâs been going on since at least 2010, an ostensible ally, in this case a local member of the Afghan security forces who had evidently joined the Taliban, turned his gun on Kandaharâs chief of police (a crucial powerbroker in the region), the local intelligence chief, and the provincial governor, killing the first two and wounding the third. In the process, he ensured that, with local leadership literally down the tubes, elections in Kandahar would be postponed for at least a week. Three Americans, including a brigadier general, were also wounded in the attack. (In 2014, an American major general was killed in just such an insider strike.) In one of the rarest acts for an American commander in memory, General Miller reportedly drew his sidearm as the bullets began to fly, but was himself untouched. Still, it was a striking reminder that, 17 years after the U.S. invaded that country, the Taliban are again riding high and represent the only forces making âprogressâ or âturning cornersâ in that country.

In a conflict with no end in sight that is now not only the longest in American history but more than four times as long as World War II, the âfinest fighting force that the world has ever knownâ hasnât been able to discover a hint of victory anywhere. And thatâs something that could be said as well of the rest of its war on terror across the Greater Middle East and ever-expanding regions of Africa. Today, TomDispatch regular retired Air Force Lieutenant Colonel William Astore suggests that no great military stays at war for 17 years unless it is, in some sense, victorious. As a result, in his latest post, he explores just where, in our increasingly upside-down American world, evidence of such triumph might be found. 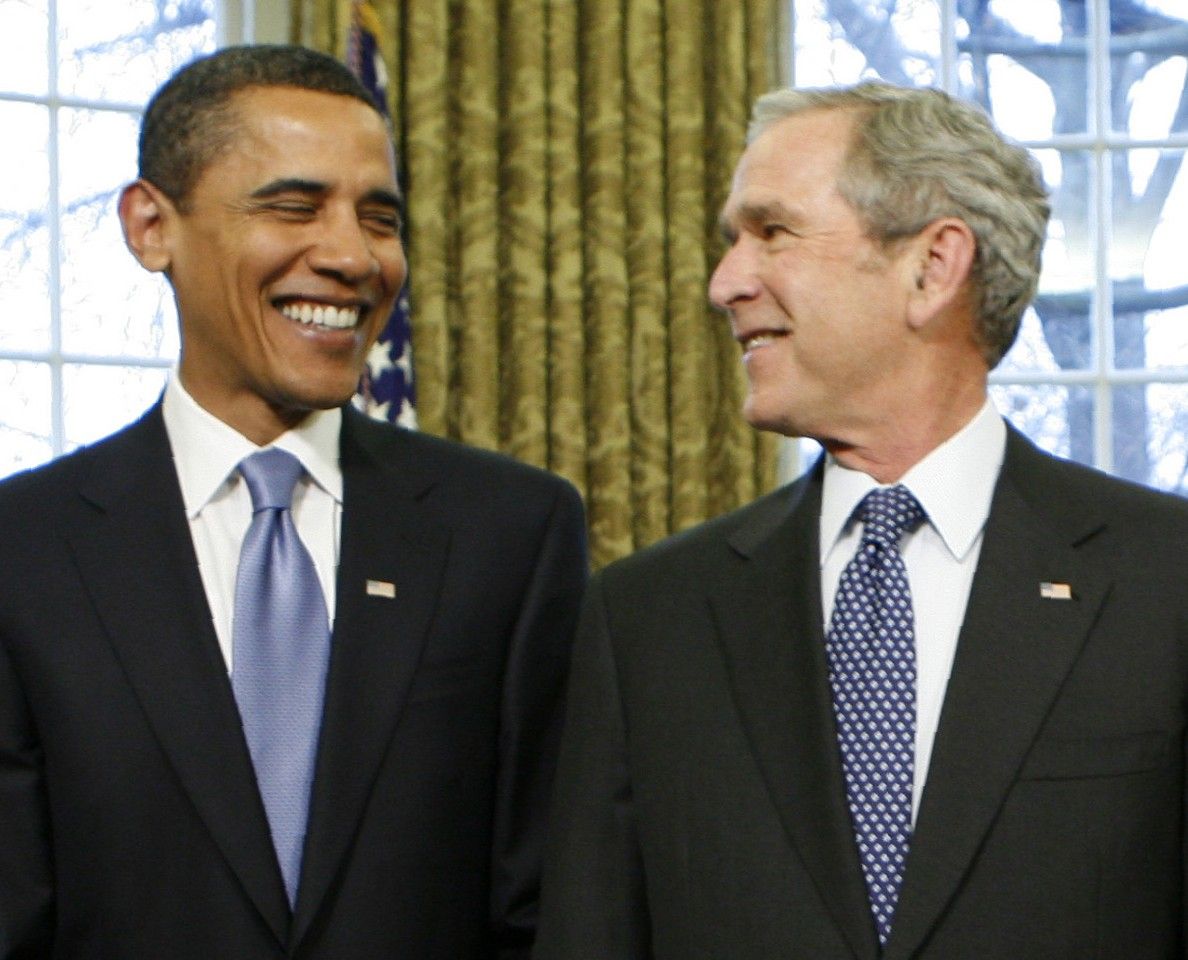 The War Piece to End All War Pieces
Or How to Fight a War of Ultimate Repetitiousness
Tom Engelhardt
• 81 Comments • Reply
← Why American Leaders Persist in Waging ...Two Men, Two Legs, and Too Much Suffering →
Hide 8 CommentsLeave a Comment
"William Astore: the Pentagon Has Won the War That Matters"
• 8 Comments
Commenters to Ignore
Commenters to ignore (one per line)

← Why American Leaders Persist in Waging ...Two Men, Two Legs, and Too Much Suffering →
Current Commenter
says:
Current Date at Time Now
Leave a Reply - Comments on articles more than two weeks old will be judged much more strictly on quality and tone
Cancel Reply