Hey, Private First Class Dorothy: when that next tornado hits Kansas, itâs slated to transport you not to Oz, but to somewhere in Africa, maybe Chad or Niger or Mauritania. And thatâs war, American-style, for you, or so reports the New York Timesâs Eric Schmitt from Fort Riley, Kansas, where an Army brigade is gearing up for a series of complex future deployments to Africa. Here is the money paragraph of his report, if you want to understand Washingtonâs present orientation toward perpetual war: âBut with the United States military out of Iraq and pulling out of Afghanistan, the Army is looking for new missions around the world. âAs we reduce the rotational requirement to combat areas, we can use these forces to great effect in Africa,â Gen. David M. Rodriguez, the head of the Africa Command, told Congress this year.â

In the view of our leaders these days, having extra troops on hand and keeping them in cold storage in this country is like having extra money around and stuffing it under your mattress or parking it in a local bank at next to no interest. Why would you do that when you could go out and play the market — or, in the case of the U.S. military, pivot toward Africa? So many âpartnershipsâ to forge as you lend a helping hand to the counterterrorism struggle on — and the destabilization of — that continent using that brigade in Kansas, Special Operations forces like the ones recently sent on raids into Libya and Somalia, and the drones whose bases are spreading in the region.

In Washington, war and preparations for war remain the options of choice, no matter the traffic jam of U.S. military disasters in this century. Despite all the recent talk about pivoting to Asia, preparations of every sort, not just at Ft. Riley, suggest that Africa may prove the actual pivot point for this countryâs endless war policies in the coming decade, as TomDispatch has been reporting now for the last year or more. In the meantime, Andrew Bacevich, author most recently of Breach of Trust: How Americans Failed Their Soldiers and Their Country, offers a little primer on just how to cut any critics of the relentless American global mission impossible off at the knees. Just call them âisolationistsâ and go right on with your next operation. It works like a dream. Who Got Us Into These Endless Wars?
Pat Buchanan
• 116 Comments • Reply Always and Everywhere
The New York Times and the Enduring âThreatâ of Isolationism
Andrew J. Bacevich
• Leave a Comment 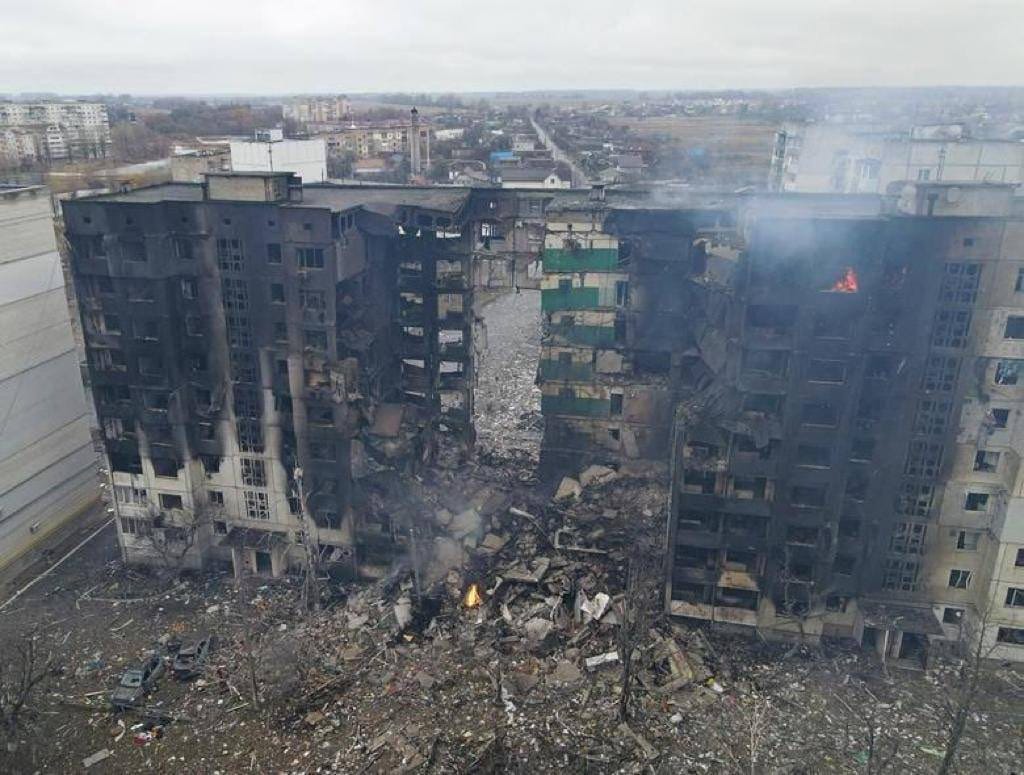 Comrade Krieger and the Kiev Campaign, Part 2: A Small Victory
Rolo Slavskiy
• 15 Comments • Reply
← Always and EverywhereBill McKibben: Can Obama Ever Stand Up ... →
Current Commenter
says:
Current Date at Time Now
Leave a Reply - Comments on articles more than two weeks old will be judged much more strictly on quality and tone
Cancel Reply
Commenting Disabled While in Translation Mode

And Then There Was One
Delusional Thinking in the Age of the Single Superpower
Tom Engelhardt
• 1 Comment • Reply
Translate?
URL Link
Current Events
Newslinks • 14 Today
Featured Articles

Covid-19 May Have Originated in US Biolab â Lancet Commission Chair
Jeffrey Sachs, who chairs Covid-19 commission at the prestigious medical journal, has claimed the deadly virus did not...
RT Staff • July 1, 2022
• 400 Words • 67 Comments • Reply