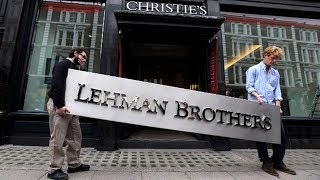 10 Years Since Lehman Brothers Bankruptcy â Did the Economy Really Recover?
Michael Hudson • September 19, 2018
• 3,600 Words • 17 Comments • Reply
MARC STEINER: Welcome to The Real News Network. Iâm Marc Steiner. Great to have you with us once again. On September 15, 2008, the financial meltdown began with the bankruptcy of the Lehman Brothers. That was 10 years ago. The shock waves that hit the economy threw 9 million families out of their homes who... Read More

Trump's Tariff Travesty Will Not Re-Industrialize the US
Michael Hudson • March 15, 2018
• 1,800 Words • 6 Comments • Reply
SHARMINI PERIES: It's The Real News Network. I'm Sharmini Peries coming to you from Baltimore. The Organization for Economic Cooperation and Development, or known as the OECD, predicted on Tuesday that Trump's tariffs on aluminum and steel imports could initiate a wave of protectionism and slow global economic growth. The tariffs have already spurred various... Read More 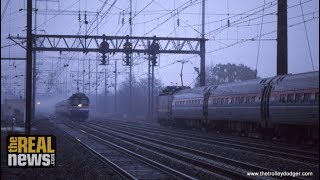 Trump Privatizes America
Michael Hudson • February 13, 2018
• 2,100 Words • 14 Comments • Reply
SHARMINI PERIES: It's The Real News Network. I'm Sharmini Peries coming to you from Baltimore. President Trump presented his infrastructure plan on Monday. The long-awaited plan proposes to spend $200 billion in federal funds over the next 10 years. This is to be complemented with another 1.3 trillion in spending from cities, states, and private... Read More 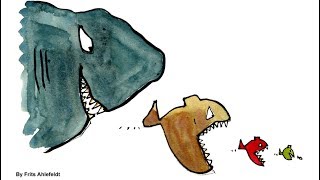