An Infantile Disorder
Sam Francis • February 2, 1998
• 2,200 Words • 2 Comments • Reply
"Why, we could lick them in a month!" boasts Stuart Tarleton soon after the Confederates fire on Fort Sumter in Margaret Mitchell's Gone with the Wind. "Gentlemen always fight better than rabble. A monthâwhy, one battle." At that point, young Mr. Tarleton is interrupted by Rhett Butler, a rather darker character in Mitchell's novel than... Read More
PastClassics 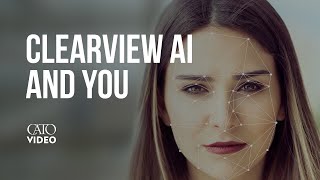