What is there to say about several hundred thousand women who supposedly are mothers, who choose to spend Mother’s Day far from home and family yelling about an issue about which most of them seemed to be perfectly ignorant? Perhaps the first thing to say is to express sorrow at the sad fate of the husbands unfortunate enough to be married to such harridans and the children wretched enough to have to live with them as parents.

The Million Mom March that obsessed the media for days before it took place last Sunday is now largely forgotten, and it’s doubtful it accomplished very much of anything other than to advertise to the entire planet the profound ignorance, sentimentalism and raw political ambition that exuded from the march’s participants and leaders. It is now clear that the whole phenomenon was largely an extension of the Clinton administration, if not of the Gore presidential campaign.

So far from being the kind of spontaneous mass expression of outrage at gun violence that it was billed as being, the whole march was carefully designed and orchestrated, all for the manipulation of those vapid enough to swallow its claims at face value. As The Washington Times reported last week, the march’s founder was Donna Dees-Thomases, sister-in-law of Susan Thomases, a buddy and political adviser of Hillary Clinton.

The march had its own web site (a bit unusual for the sort of populism it purported to be), which presented its “Mom’s Apple Pie Award” to that greatest pal of all moms large and small, the wise and magnificent Bill Clinton. Perhaps Clinton could have interviewed some of the more fetching moms in the privacy of the Monica Lewinsky Memorial Oval Office.

A few days prior to the march, Dees-Thomases actually did meet privately with the president for the purpose of coordinating strategy with the White House, which pretended that the march really “came out of some mothers and groups that wanted to find a way to make a statement on Mother’s Day,” as White House spokesman Joe Lockhart explained.

No doubt that was why so many celebrities from Hollywood just happened to show up at the March, to unveil their ignorance of guns and the Constitution to the world. The First Lady, the Second Lady, Attorney General Janet Reno, TV talk show hostess Rosie O’Donnell and a loud regiment of other actresses, singers and professional glamour pusses all trekked down the Mall to moan and chant whatever slogans they were instructed to produce.

As for the case against guns, the march didn’t even come close. What its speakers mainly rehearsed were phony figures on gun accidents involving children. In fact, the figures are grotesquely inflated by counting legal adults in their late teens as “children”; the march’s website claimed that guns kill an average of 12 children per day in the United States. The Centers for Disease Control and Prevention says the number is really half that figure.

Most of what we heard from the moms about guns was deliberately designed to twist the heart strings — tales of kids shot to death by themselves, their parents or other family members, or by the criminals that the government refuses to control. There’s no reason to question the truth of those stories; such horrors happen.

But it simply does not follow from the occurrence of gun deaths — even those of children — that guns should be outlawed or even restricted significantly. In almost all the stories, laws and regulations governing firearms were violated anyway.

There are in the United States today about 250 million guns in private possession — nearly one per person, on average, though only about half the population actually owns guns. Yet, in 1996, there were some 34,000 firearm deaths. Multiply that number by ten and assume that one firearm was involved in each death, and the resulting decade of deaths from firearms — 340,000, more than there actually were — represents less than one percent of all firearms.

The conclusion is that firearms are safe — at least for those who know what they are and how to use and not use them. There is no compelling reason for government to ban or restrict firearm ownership, and the usefulness of guns in private protection from crime is a compelling reason against such restrictions.

Instead of marching up and down and yelling about matters they know nothing about, the million or so moms would have spent their time more productively by looking over the World Almanac to learn a few basic facts about the guns they insist on banning. Even more productively, they might have spent Mother’s Day with their own husbands and children who love and respect them for what they really do know about and understand — not what their political manipulators have lied to them about.

We Donât Have a Gun Problem. We Have a Race Problem.
Jared Taylor
• 336 Comments • Reply 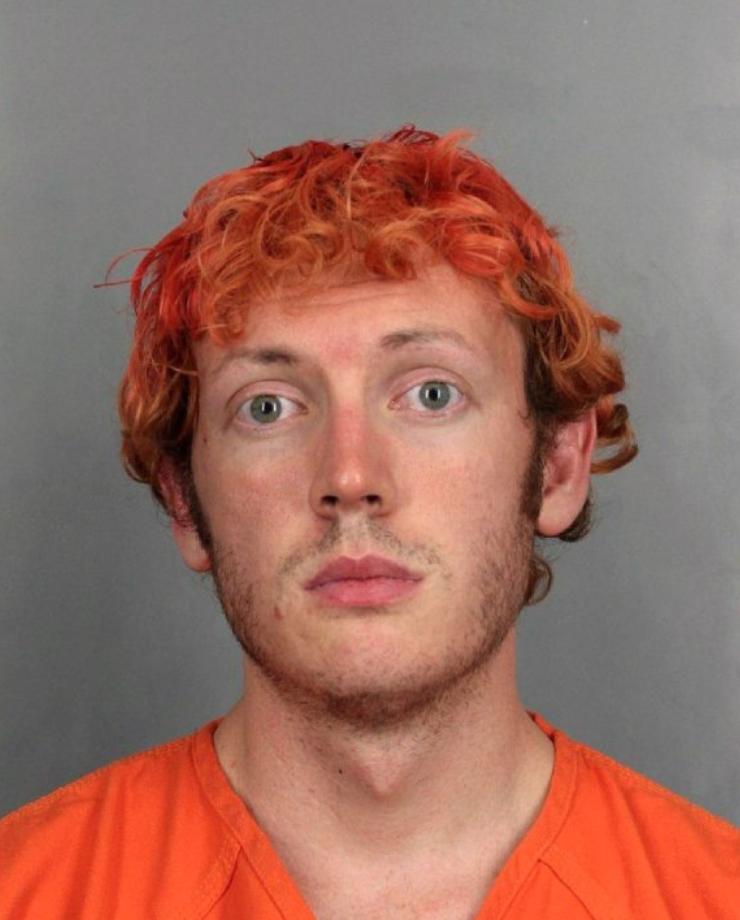 America Has Become an Armed and Angry Camp
Louis Farrakhan
• 232 Comments • Reply
← 'European-American Month' Forfeits Clai...NAACP Shows Itself to be the Real Extre... →
Current Commenter
says:
Current Date at Time Now
Leave a Reply - Comments on articles more than two weeks old will be judged much more strictly on quality and tone
Cancel Reply
Commenting Disabled While in Translation Mode