What is the greatest detriment to the success of a mall or shopping complex? Location? Natural disaster? Recession/depression? 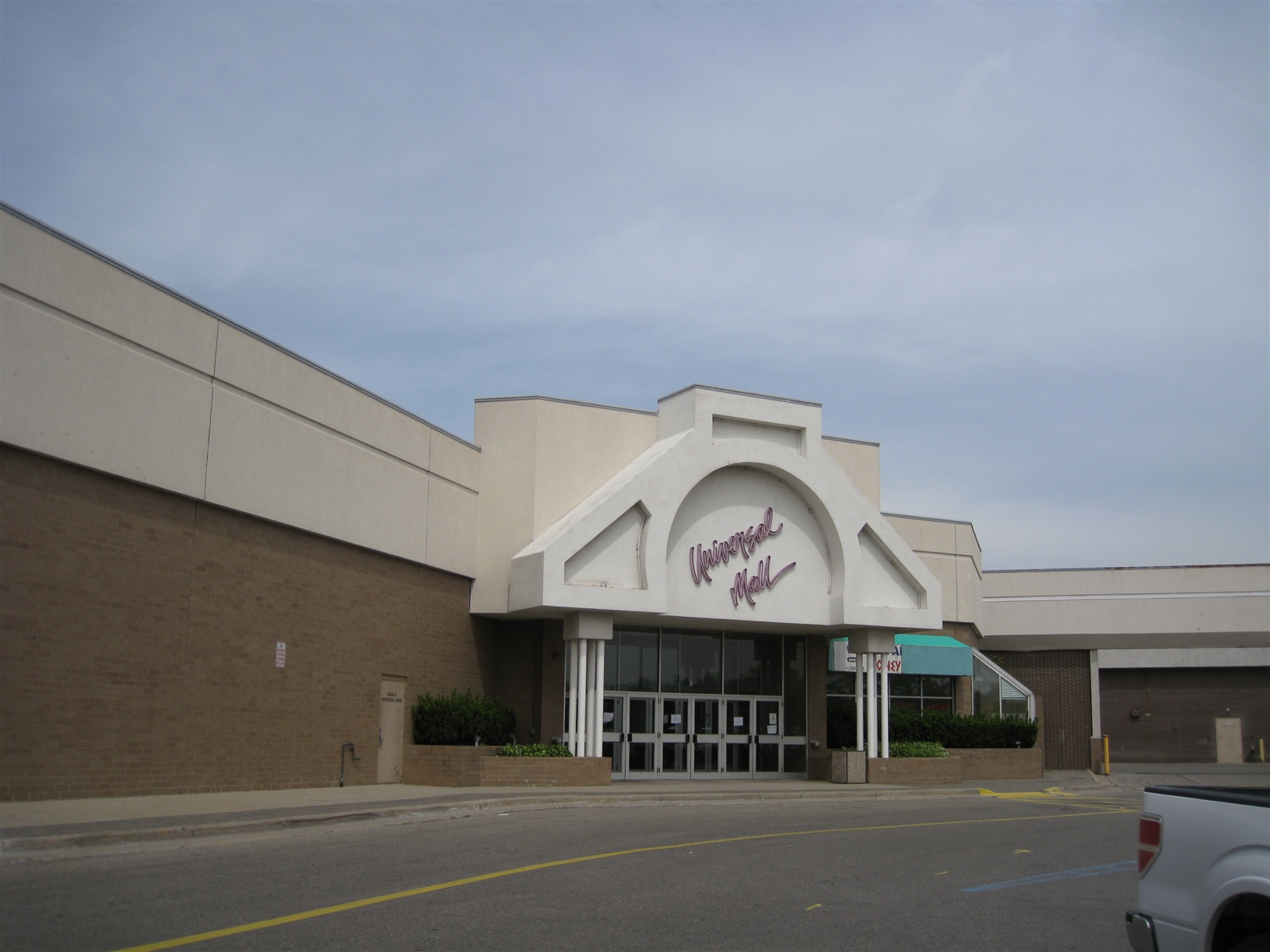 The Black mall: devoid of business

None of the above. Try clientele. Shopping complexes and malls last as viable consumer destinations only as long as the clientele engaging in frequenting the establishment remains conducive to those stores staying business.

Who are these clientele that erode the consumers confidence in the shopping complex/mall? Black people:

With the news that the Shops of Grand Avenue are going to be sold at publicauction, it reminds me ofa joke by Chris Rock, who I consider one of the most socially conscious African-American comedians working today.

During a stand-up routine, Rock talked about his experience visiting various American cities. In each city, he noticed a curious thing:

“They’ve got the white mall, and the mall white people used to go to.”

It’s a funny line made all the more funnier by the fact it’s a true reflection of what has been happening to malls in urban areas all across the U.S.I don’t think Rock’s joke accuses whites of racism as much as it just reflects real life.Racial dynamicsdo play a part in the success or failure of some business ventures;if nobody ever acknowledges it, that’s a sign of denial.

And that’s no joke.

Every major city in America has a mall that is relatively new, with refugees masquerading as consumers who have been forced to flee an older mall that Black people have unfortunately brought to economic ruin with behavior that is replicated in geographically diverse locations as Kansas City, Philadelphia and Pittsburgh.

Wherever Black people shop (or, mill around) that shopping complex/mall will quickly enter a state of economic disarray brought about by a removal of non-Black capital from those stores. Black people don’t like this and refer to it as “Mall envy”:

Tracey Munno, executive vice president and general manager at Lincoln Mall in south suburban Matteson, has spent the past four years trying to build a high-end retail presence at the once-thriving mall. Such a project is an ultimate numbers game for malls and retailers: How much space exists? How much money do people in the area make? How much revenue does the mall bring in?

But Munno said there was one number in particular that concerned retailers interested in setting up shop. âI had a meeting one day with a sit-down restaurantâa national chain,â she said. âI had a call back from them, and [the restaurant representative] said very straightforward: âLook, we like your site best, but you have one number that concerns us.â I said to them, âI know exactly what number youâre talking about, so letâs talk about it.ââ

The âdiversityâ of the trade areaâthe area between three to 10 miles surrounding the mallâhas been a source of concern to potential retailers, Munno said. According to the 2000 Census, the population in the Lincoln Mallâs ZIP code, 60443, was 54.2 percent African American. And sheâs spent a considerable amount of energy trying to debunk the preconceived notions about the shopping patterns of black consumers.

Munno said once she explained to the restaurant representative that African Americans living in the area were purchasing $250,000 and $350,000 homes and had median family incomes of $74,797 in 1999, she received a letter of intent two weeks later from the chain to build their restaurant.

The Chicago Reporter examined four South Side and south suburban malls located in areas with large black populations and two north and northwest suburban malls in predominately white areas based on a number of variablesâ such as size, number of âanchor stores,â extra amenities like movie theaters and food courts, and profitâalong with an analysis of crime statistics, median area income and shoppersâ observations. The Reporter found myriad ways in which shopping can be a markedly different experience for black shoppers trying to buy items in their own communities than in white neighborhoods.

But the issue of perception among retailers about how African Americans want to spend their money and where they want to spend it seems to play a significant role in what shopping options are available for black shoppers. Retail experts say there is a pervasive belief that black shoppers lack either the money or the taste to get high-quality goods and servicesâan impression black consumers say is undeserved.

For those consumers who might have stumbled upon a “Black mall” a few signs that can give away the once flourishing, but now floundering monument to consumerism can be quickly identified and will undoubtedly be of great service to you.

1. Foot Locker, Champs Sports or other “shoe stores” as one of the only brand-name “anchors” in the mall is a dead giveaway.

2. No brand name restaurants in the food court.

4. Security plexiglass safely keeping DVDs, perfume/ cologne and other valuables from the consumer with the fear of shoplifting being the greatest concern instead of actual sales.

5. If a mall can no longer pay to keep lights on, then you need to leave immediately.

6. No classical music playing over the PA system.

How many malls/shopping complexes have faded into bankruptcy and irrelevancy because of the negative impact of Black shoppers/loiterssealed its own fate and eventual demise:

Once again, it seems there’s a problem with black kids at the shopping mall.

This time it’s the Bayshore Town Center instituting temporary new rules banning teenagers from the mall during certain hours unless accompanied by an adult or guardian. A few years ago, problems were reported with black kids at Mayfair Mall, which responded with a similar policy.

Although never targeted at any specific racial demographic, the restrictions at Mayfair sparked a debate about the perception of certain young people in our community. It’s happening again.

The problems at Bayshore Town Shopping Center involved the behavior of mainly black kids who have recently discovered the mall as a popular hangout.

The tipping point reportedly came the day after Christmas when more than 100 young people congregated in the food court. Some store owners and shoppers became upset with their behavior and police were called.

I’ve seen the report on the incident by the Glendale Police Department. It says there was a “report of 100 juveniles fighting in food court,” but officers found there was “no fight. Just hundreds of juveniles gathering using obscene and threatening language.”

This all harks back to the days of the old Northridge Mall, which closed after experiencing similar complaints about unruly behavior and inadequate security. Young black people were blamed for that, too.

How many malls/shopping complexes now sit empty and are a colossal eye-sore because of the impact of not a natural disaster nor an economic collapse, but because of Black people? This question might not be answerable, however a list of dead malls can be found at this Web site. http://www.deadmalls.com/

Stuff Black People Don’t Like includes mall envy, a conundrum that plagues every city in America where Black people shop. Eventually, builders will locate more land to erect a massive shopping structure upon that will inevitably be overwhelmed by the presence of Black people, thus necessitating the building of another shopping complex/mall.

The process is never-ending and is repeated in every state, city and county that has a Black population equating to more than five percent.

Worse, online shoppers find purchasing from Black people on the same popularity level as shopping with the
them.