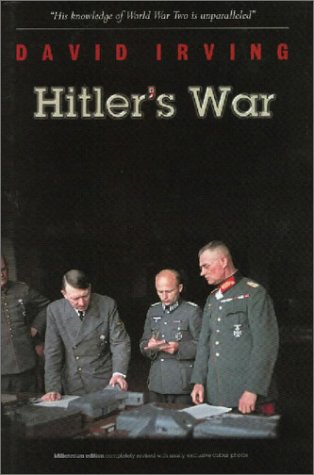 Carefully reading a thousand-page reconstruction of the German side of the Second World War is obviously a daunting undertaking, and his remaining thirty-odd books would probably add at least another 10,000 pages to that Herculean task. But fortunately, Irving is also a riveting speaker, and several of his extended lectures of recent decades are conveniently available on YouTube, as given below. These effectively present many of his most remarkable revelations concerning the wartime policies of both Winston Churchill and Adolf Hitler, as well as sometimes recounting the challenging personal situation he himself faced. Watching these lectures may consume several hours, but that is still a trivial investment compared to the many weeks it would take to digest the underlying books themselves.
Video Link Video Link
When confronted with astonishing claims that completely overturn an established historical narrative, considerable skepticism is warranted, and my own lack of specialized expertise in World War II history left me especially cautious. The documents Irving unearths seemingly portray a Winston Churchill so radically different from that of my naive understanding as to be almost unrecognizable, and this naturally raised the question of whether I could credit the accuracy of Irving’s evidence and his interpretation. All his material is massively footnoted, referencing copious documents in numerous official archives, but how could I possibly muster the time or energy to verify them? 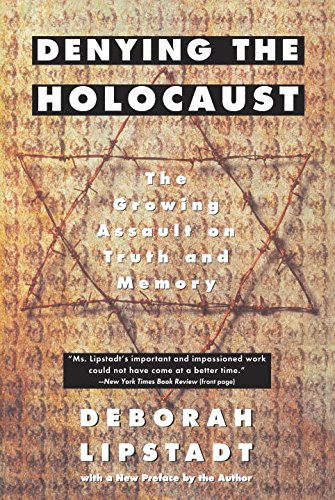 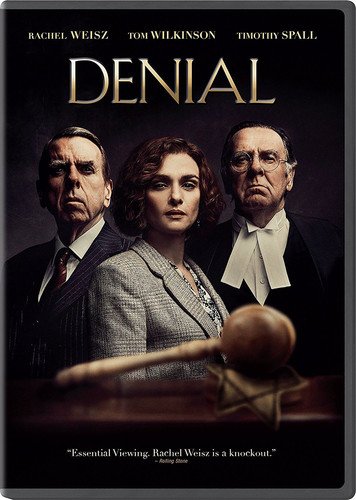 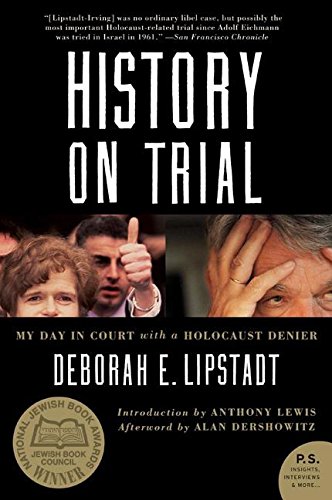 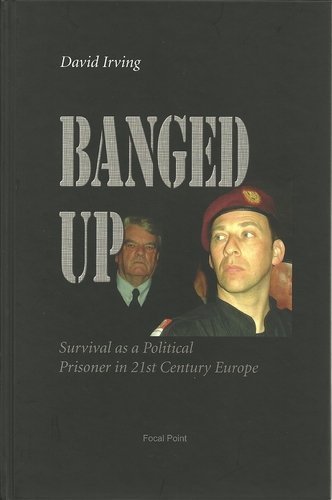 His sudden, unexpected disappearance had inflicted huge financial hardships upon his family, and they lost their home, with most of his personal possessions being sold or destroyed, including the enormous historical archives he had spent a lifetime accumulating. He later recounted this gripping story in Banged Up, a slim book published in 2008, as well as in a video interview available on YouTube.
Video Link
Perhaps I am demonstrating my ignorance, but I am not aware of any similar case of a leading international scholar who suffered such a dire fate for quietly stating his historical opinions, even during in darkest days of Stalinist Russia or any of the other totalitarian regimes of the twentieth century. Although this astonishing situation taking place in a West European democracy of the “Free World” did receive considerable media exposure within Europe, coverage in our own country was so minimal that I doubt that today even one well-educated American in twenty is even aware it ever happened.