Atomazul / Shutterstock.com
◄►Bookmark◄❌►▲ ▼Toggle AllToC▲▼Add to LibraryRemove from Library • BShow CommentNext New CommentNext New ReplyRead More
ReplyAgree/Disagree/Etc. More... This Commenter This Thread Hide Thread Display All Comments
AgreeDisagreeThanksLOLTroll
These buttons register your public Agreement, Disagreement, Thanks, LOL, or Troll with the selected comment. They are ONLY available to recent, frequent commenters who have saved their Name+Email using the 'Remember My Information' checkbox, and may also ONLY be used three times during any eight hour period.
Email Comment Ignore Commenter Follow Commenter
Search Text Case Sensitive  Exact Words  Include Comments
List of Bookmarks

The May issue of COMMENTARY—containing the second round of your debate on American decline, and mostly attacking Edward N. Luttwak’s thesis on the “third-worldization” of America—arrived simultaneously with the nationwide wave of riots, looting, and arson, which fully confirmed Mr. Luttwak’s position.

One must separate the two parts of his argument. America’s relative economic decline, a… consequence of the much-desired recovery of Europe and Japan from the ashes of war and the brilliant rise of newer Asian states, is a perfectly natural and healthy event….

But the decline of American society in absolute terms over the last three decades is unmistakable. Gargantuan budget deficits, driven by the unstoppable growth of redistributionist “entitlement programs,” are pushing our nation to bankruptcy and financial collapse. Street crime has risen greatly in most cities and many suburban enclaves. . . . exacting direct and indirect costs estimated at $200-$300 billion each year. The schools of our major cities are increasingly being equipped with metal detectors, at a cost of tens of millions, considered the only means of dissuading teenagers from bringing guns into the classroom and shooting one another. And in the heart of New York City, an underclass mob shouting “Kill the Jews!” can corner and stab to death a young rabbinical student from Australia, as part of what is arguably the worst outbreak of worldwide anti-Semitic violence in five decades.

None of these examples of complete social collapse or the many others cited by Mr. Luttwak appears to bear any causal link to the economic successes of European and Asian nations. Indeed, it is almost a slur on the third world to describe them as such; they would be as unthinkable in many of the world’s poorer nations as they were in the America of just twenty or thirty years ago….

Then there is the Los Angeles riot. During the same period that the U.S. government was issuing a travel advisory warning Americans to avoid trips to Sierra Leone, because of a military coup and urban fighting, Japan and several other nations were issuing similar advisories against trips to major American cities, for much the same reasons. We saw scenes of Korean shopkeepers, armed with automatic weapons, defending their lives and property against mobs intent on destroying both, with the forces of state authority nowhere to be seen. When the government of an urban, solidly developed nation such as South Korea is forced to protest the lack of protection from mob violence afforded its ethnic nationals in America’s second largest city, we realize how low we have sunk….

As Robert L. Bartley correctly pointed out in his original rebuttal to Mr. Luttwak, some crucial sectors of the American economy are competitive, even tremendously so, notably entertainment, biotechnology, and computer hardware and software. . . . But these successes cannot long survive the decline of our system of government finance, our endlessly litigious tort system, and a level of personal safety in our major cities below that of Bangkok or Bombay. In an increasingly mobile world, America’s best and brightest may soon begin to consider fleeing our urban centers for ever more distant suburbs, or, if they choose to retain urban amenities, the great cities of Europe or Asia.

The enemy behind America’s decline into third-world status is not Japan, or Korea, or Europe. It is ourselves. 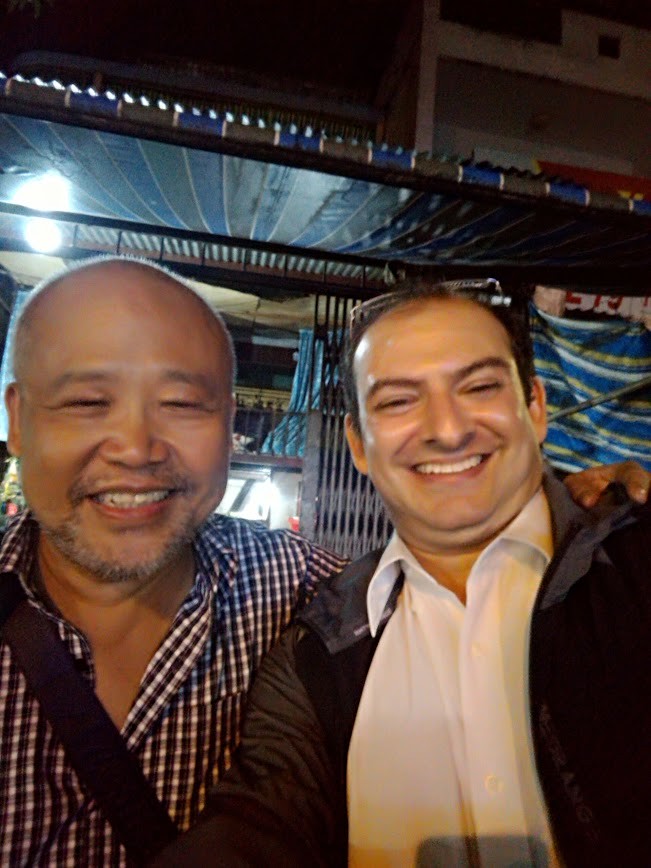 The Myth of Hispanic Crime
Talk TV sensationalists and axe-grinding ideologues have fallen for a myth of immigrant lawlessness.
Ron Unz
• 310 Comments • Reply