And What About the 17 Uighurs at Guantanamo?

Mr. Rohrabacher used that bully pulpit to call attention to the plight of the Uighurs in western China.

He also championed the cause of the seventeen Uighur detainees at Guantanamo, to the point of co-authoring a letter to Secretary of Defense Robert Gates on June 19, 2008, urging that the 17 Uighurs be allowed to reside in the United States on parole:

On the basis of the Subcommittee on International Organizations, Human Rights, and Oversightâs investigation into detention at Guantanamo Bay, we request that the Uighur detainees at Guantanamo Bay promptly be paroled into the United Statesâ¦

The Uighurs are friends of the United States, and based upon the facts of their political inclinations and struggle against the Chinese Communist regime, they should not be grouped, even in appearance, with the other detainees at Guantanamo Bay.

The letter is signed by Rohrabacher and Bill Delahunt, the Democratic chair of the subcommittee. It can be viewed here (itâs Exhibit A at the end of the court filing).

Now the Republican Party has made the decision to smear the seventeen Uighurs as a terrorist threat to the United States, in order to block the Obama administrationâs plans to disperse the detainees at Guantanamo and close the prison.

In a recent op-ed, Newt Gingrich characterized the 17 as terrorists, âtrained, most likely in the weapons, explosives and ideology of mass killing, by Abdul Haq, a member of al Qaedaâs shura, or top advisory councilâ.

Mr. Gingrich also indicated that, if the Uighurs were allowed to live in the United States, they would also threaten something almost as precious as our lives: our television sets.

At Guantanamo Bay, the Uighurs are known for picking up television sets on which women with bared arms appear and hurling them across the room.

To date, I have come across no statement by Mr. Rohrabacher condemning Mr. Gingrichâs smear, or defending the seventeen hapless detainees that he had previously spoken for so ardently. 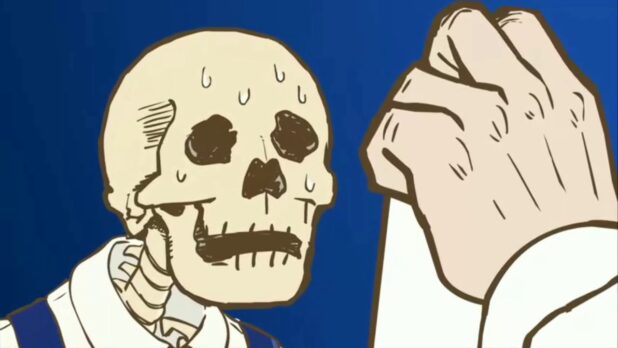