An announcement received on my email indicates that Abraham Foxman, head of the Anti-Defamation League, has been invited to Heritage Foundation on October 18 to deliver a âlectureâ on âThe Israeli Lobby and the Myth of Jewish Control.â I also learned that the eminent Mr. Foxman is coming to Heritage to refute the Mearsheimer-Walt critique of AIPAC. He believes this controversial text reflects a widespread âmythâ about âJewish controlâ in America, a figment that is generated, according to Foxman, by rampant Christian anti-Semitism. Now there is much that one might criticize in M-W, and my comments for this website suggest some lingering reservations about the authorsâ assumption that the most pressing Middle Eastern problems, including the warlike Mullahs in Iran, are the fault of the Israelis and their American allies. If only the Israeli government wasnât so unreasonable, we are told, presumably Palestinian and other Arab terrorists would stop hating us. And once the Israelis had stepped forward and provided a generous compromise, these troublemakers would become non-violent and would cultivate civil relations with the US and Israel. I have also expressed skepticism that AIPAC behaves in an essentially different way from other ethnic lobbies in the US, like the black and Hispanic ones or IRA-sympathizers in the past. All of these lobbies have appealed to the guilt feelings of the white Christian, and particularly Protestant majority, while attempting to push their narrow interests on the entire country.

But having made this point, I find it exceedingly interesting that Heritage, which still claims to be some kind of âconservativeâ foundation, would invite the goy-bashing, culturally ultra-leftist Foxman, to address an audience about American anti-Semitism. Certainly this is not a prudent way to go about discrediting Mearsheimer-Walt, even if, like Heritage, one is beholden to neocon funding. There are many âexpertsâ whom one could have brought and who do not carry Foxmanâs baggage. And Heritage, mind you, is picky about whom it brings as guest speakers! One telling example may suffice. The foundationâs leaders do not invite our side to address their workers and friends, no matter how many books we may have written. But it will invite a leftist who foams at the mouth about Christian homophobes and who goes bonkers about movies dealing with the Gospels, which are presumed to unleash pogroms that never occur. Foxman is notorious for equating any defense of Judeo-Christian morality with anti-Semitism, and ten years ago he furiously accused Metropolitan Books of the same offense when that publishing house refused to remove from circulation a book by two Jewish authors that demolished Daniel Goldhagenâs blanket condemnation of the Germans as an âeliminationist, anti-Semitic nation.â Foxman is the classic PC bully, who hides behind the bogus search for anti-Semites to advance a plainly leftist agenda. Why he is acceptable morally and intellectually to Heritage when anyone to the right of the neocons clearly is not, may not be difficult to figure out.

We all know the answer. Heritage and its President grovel before their neocon masters, who are now in total control of the visible âmovement.â They can therefore shove any Jewish bigot in the face of their gutless or brainless gentile assistants and enablers and get away with this indignity. If this were not the case, then Heritageâs President, Ed Feulner, would never permit that vulgar clown Abe Foxman to come to his institute as an honored guest and informed lecturerâno more than this website would permit David Duke to write for it. All I can say is âShame on the Heritage Foundationâ for sinking to this new depth of servility. 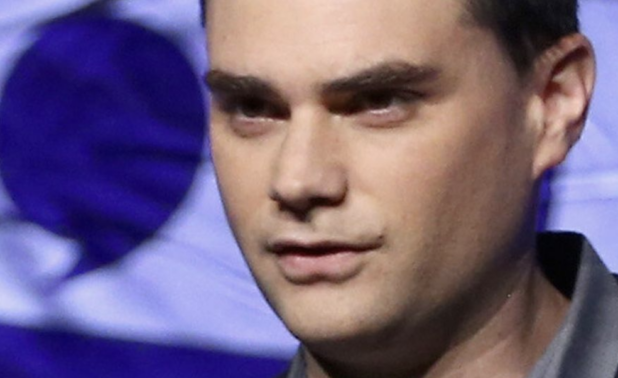