How do you process 1.7 billion pieces of information in a day? You canât, so if you are the National Security Agency (NSA) you screen through it insofar as you are able to do so using computers with sophisticated algorithms to identify key words and then store it somewhere so you can always check back if you later come up with something interesting. If the computers doing the screening tell you that something contains a couple of words in some kind of sequence that might really be of interest you they bounce it over to an analyst who listens to it. Eventually. After he goes through the four hundred or so other bits and pieces that have been sent to him and that are piled up on his desk. If the information is in a foreign language and everything works the way it should the tidbit is directed to someone who in theory at least speaks the language. In practical terms that might often mean someone who has only limited ability in dealing with a conversation in which the participants are deliberately trying to be careful about what they are saying and might possibly be speaking in a regional dialect that is largely incomprehensible to someone who speaks a standardized form of the language.

That maybe explains why years of NSA data mining has only exposed one âterroristâ plot, which included a cabdriver in California who was attempting to send $10,000 to an al-Shabaab affiliated group in Somalia. Somehow NSA missed the Boston Marathon bombing, as did the rest of the intelligence and law enforcement community even after the Russians had provided a heads up. And one might also enumerate the failures to collect actionable information on countries and terrorist targets overseas, which suggest that the collection program itself is a bust. There was Benghazi, where US intelligence did not have a clue about what was impending or who the enemy was, leading to the deaths of four Americans. And then there were coups in Yemen, Egypt, and Mali plus events leading up to major terrorist attacks against civilian targets in India and Kenya. Every time a wedding party is wiped out in Pakistan, Yemen or Afghanistan one has to conclude that there was an intelligence failure in terms of collecting information and actually understanding it. One tends to think of NSA as one large computer that aspires to collect every bit of electronic communication in the world in real time but it is easy to forget that the information is useless unless someone can actually listen to or read it and try to figure out what it means.

There are six regional groupings in Arabic with numerous distinct dialects, meaning that interpreter/analysts following Yemen will have a hard time understanding material coming from Egypt, Tunis, Algeria, Morocco, Sudan, Jordan or Syria while their colleagues specializing in those countries will likewise have problems with Yemen. And there are local variations within dialects. Some forms of Arabic are incomprehensible to speakers of standardized Arabic while others, within the same regional group, exhibit the same types of differences as between Spanish and Italian or German and Dutch. Other languages currently of interest to the United States intelligence agencies pose similar problems. Afghanistan has a number of distinct language groups that themselves contain dialects and Iran likewise has both standard Farsi and regional and local variations.

Drawing on my own experience as a non-native speaker of several languages I can attest to how difficult it is to understand local language variations even if one has a high level of proficiency. I tested at four level Italian, which was one level below native fluency, but frequently found during my time in CIAâs Rome Station that I was sometimes clueless when listening to someone speaking in the âRomanoâ dialect, much less some of the much more difficult regional dialects from Naples, Calabria, Sicily, Venice, or Sardinia. Sure, I could understand more or less what they were talking about but the details would elude me and sometimes I would get the intent of the conversation completely wrong, concluding that someone was wanting to do something when actually they were saying the opposite. And the problem is compounded when one is not speaking face-to-face and is listening to a recording, which might have quality problems, and which provides no body language clues to what is being said. All of which is to suggest that crossing linguistic and cultural lines can be very challenging indeed and not something easily resolved by banks of computers, no matter how cleverly they are designed.

There are three ways to deal with the language problem. First is to train someone. But to train someone in standard Arabic is a two year course and it requires a student who is willing to work hard and who has some aptitude for languages, a combination that is not always present. It is also very expensive and you run the risk of training someone in a language that will be of secondary interest by the time the course is finished.

Second is to hire someone who already has the language. There are speakers of every possible Arabic dialect present in the United States but the fact that they speak the language is very much against them as it implies that they likely have close family remaining in the countries that are the targets of US intelligence. That makes it very difficult to obtain a security clearance as there is no real good way to check on their close and enduring ties with their country of origin. The intelligence agencies have taken steps to make it easier to hire someone with needed languages but, in most cases, it is a non-starter to even suggest hiring a first generation immigrant.

Finally there is a quick-fix through hiring contractors. In Rome and Istanbul our solution to the language problem (most officers speaking Italian and Turkish poorly or not at all) was to have a couple of native speakers on hand who were American citizens born in Italy or Turkey and currently residing in their countries of birth. They were contract employees with only limited access to what the rest of the station was doing, but they provided reasonably reliable translations of the more difficult recordings that came in from the Stationâs various technical operations.

I would assume that NSA employs numerous contractors in support of its translation services. And I suspect CIA overseas stations in the Middle East are also hiring locals who should ideally be American citizens but more probably are local people who speak English recommended through the Embassy or even from the local liaison service. Some operations might well be run together with the local service, which is how I suspect drone operations are managed in Pakistan and Yemen. That, of course, means that US intelligence is not in control, that the translator and whoever is pulling his strings can dictate what information surfaces and exactly how it is presented. FBI whistleblower Sibel Edmonds described exactly how such deception works in the context of her time as a Turkish translator in Washington in 2002. The ability to manipulate the intelligence explains why some terrorists getting predator droned in Pakistan are undoubtedly on the Pakistani Intelligence Serviceâs (ISI) hit list and are not actual terrorists.

Whatever one thinks about the legality or illegality of what NSA and CIA do, there is a fundamental question that remains about whether their activities actually benefit the American people in any way. The real problem in aspiring to vacuum up the worldâs electronic emissions can be regarded as systemic. The NSA and CIA programs have grown enormously, so much so that they will never catch up in terms of their ability to digest the vast quantities of information that they have to deal with. But the bottleneck is at the bottom. If information cannot be made usable all of NSAâs massive collection mechanism will be unable to do what it claims to do, i.e. deter terrorist plots. The record of success is not good based on what we do know in that there is currently little or no evidence to suggest that massive data collection accomplishes anything in spite of the repeated assertions by the White House and key Congressmen to the contrary. 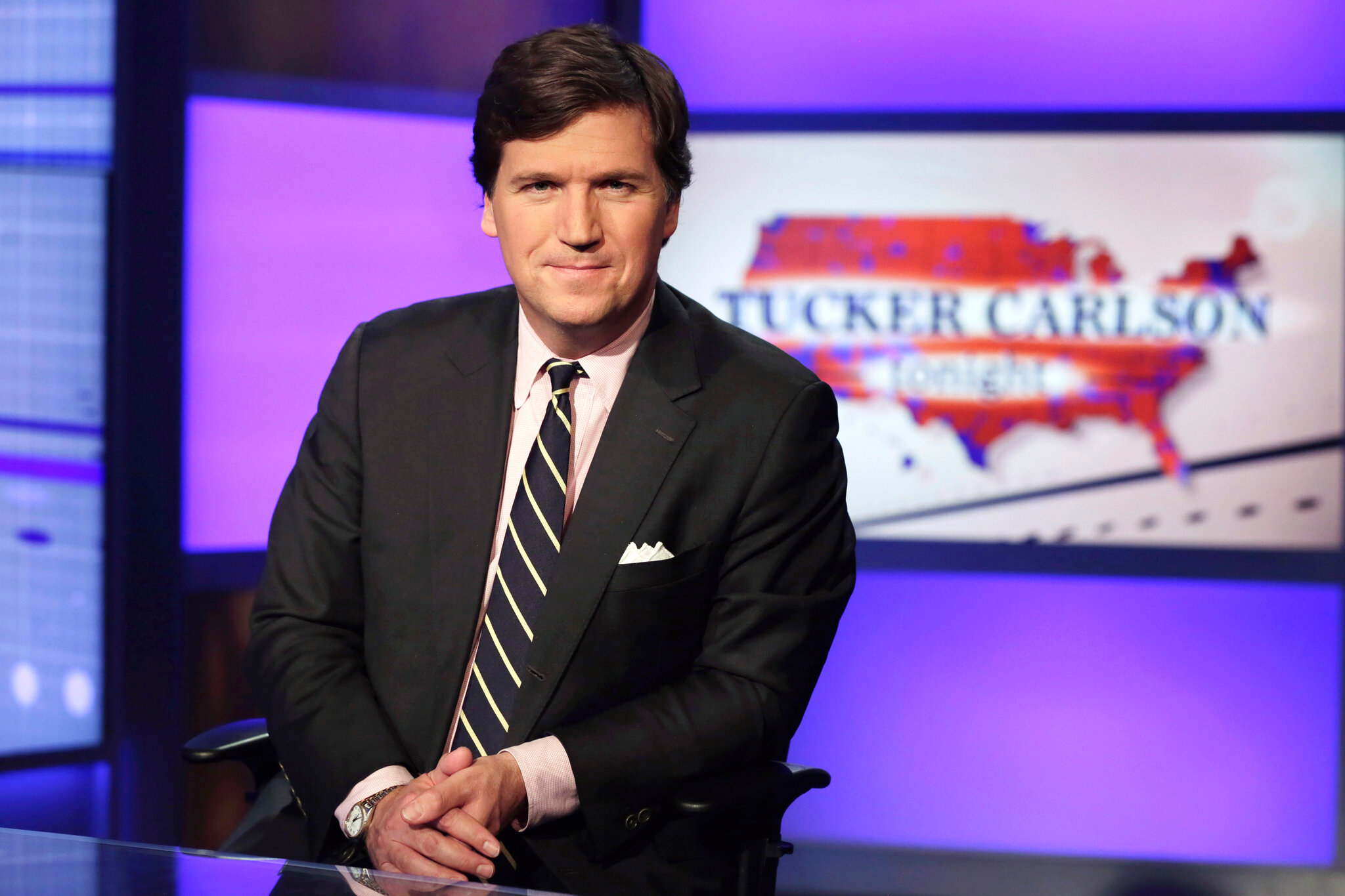