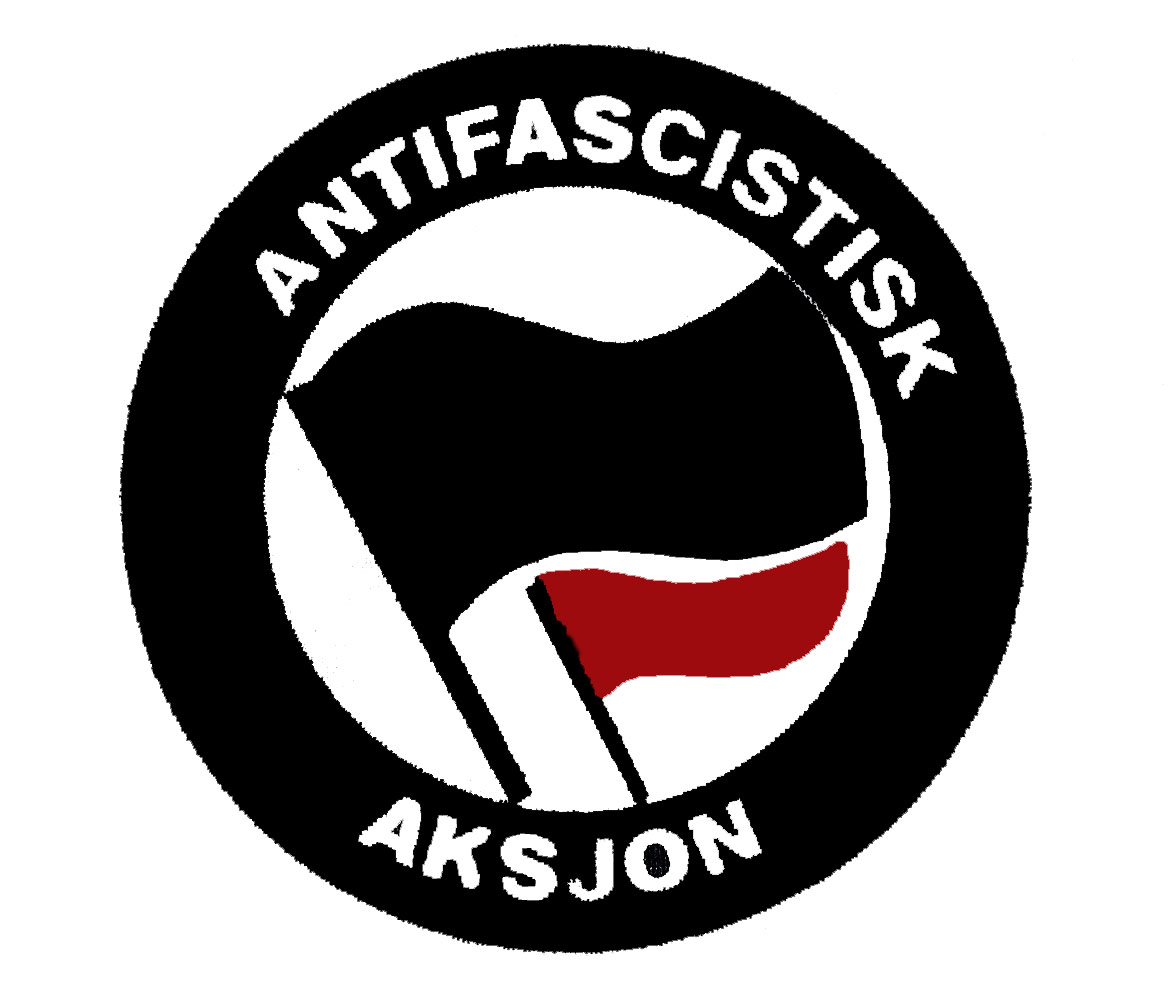 Antifa badge (Norway). Antiracism is now part of a legally enforced system of values and norms. Its followers are surreptitiously becoming the underlings of authority, even to the point of becoming a secret police that does the regrettable but necessary âdirty work.â (source)

Something is happening in France. Will this âParis springâ end up like the Prague Spring of 1968? Or more like the Velvet Revolution of 1989? One thing is sure. There is a greater willingness to speak out on various taboo subjects, one of which is race and racism.

This may be seen in a soon-to-be-published book, Dictionnaire historique et critique du racisme, which shifts the spotlight of critical analysis from racism to antiracism. Its editor, Pierre-AndrÃ© Taguieff, chooses his words carefully. As he points out, âantiracismâ is not just a word but also a norm, and one cannot objectively describe a norm without offending those who feel bound by it. To be objective is to blur the distinction between Good and Evil.

Pierre-AndrÃ© resolves this dilemma by arguing that antiracism has violated its own stated norms. It has abandoned its original values of doubt, debate, criticism, and free enquiry. It has moved out of the academy and into the police department. It has become the antithesis of what it once was.

He describes this reversal, and why it came about:

[Since WWII] Western antiracism has taken the form of an ongoing anti-Nazism, or of a neo-anti-Nazism in search of “neo-Nazis” who are believed to carry the racist ideology. Hence the temptation to “Nazify” all phenomena perceived as being racist, beginning with nationalist movements of whatever sort. Shaped by anti-Nazi activism, the antiracism of the 1950s to 1970s was governed by the conviction that racist views [thÃ¨ses racistes] were errors due to ignorance or to the power of prejudices, errors that scientists could and must rectify after denouncing them. When not a villain, a racist could be only an ignorant person, a man who was misleading himself or who had been misled. The good news of antiracist activists could be summed up in one sentence: racism was not in any way âscientific.â Antiracism was defined ideally as a fight that the Enlightened were waging against the darkness of ignorance or false ideasâthe historical incarnation par excellence being the racism of the Nazis and the racism of colonial regimes (during the era of decolonization). This antiracism, incarnated by the authorized discourse of biologists (and geneticists in particular), has thus long dominated antiracist practices since the first UNESCO declarations in the early 1950s. âScientificâ antiracism embraced an ideal that flowed from rationalist humanism: through instruction and education, we shall create a world where, with the disappearance of errors, prejudices, and illusions, racism will survive only as an archaism, a relic of the past, a past we have fortunately transcended.

This faith that racism will inevitably wither away seems to have evaporated. Antiracist activism has gone from historical optimism to anthropological pessimism. If the racist is no longer an ignorant person but rather a villain, and if he is defined by his impulses or negative passions (hate, aggressive intolerance, etc.), then the evil is in him, and his case seems hopeless. The antiracistâs task is no longer to lead the “racist” towards goodness, but rather to isolate him as a carrier of evil. The “racist” must be singled out and stigmatized. The task is now only to make him powerless by imposing legal penalties, at the risk of reestablishing ideological censorship and limiting freedom of expression.

[â¦] With racism being illegal and illicit, and with antiracism now part of a legally enforced system of values and norms, antiracists have also ceased to stand for criticism and questioning. Through a related process, antiracist organizations are no longer functioning as an opposition to authority. They are surreptitiously becoming the underlings [auxiliaires] of authority.

[â¦] As the fight against racism becomes increasingly State-owned and professionalized, many antiracists have lost their status as freethinkers who oppose authority, and antiracism has taken on the face of repressive policing. Is there not a risk that the hyper-legalism of contemporary antiracism is leading it into hyper-conformism? Are antiracists forsaking the Sorbonne for the police department? Are they drifting away from the fight for justice and truth, preferring instead the dreary hunt for delinquents who say or write the wrong things? (Taguieff, 2013)

Like Pierre-AndrÃ©, I was once involved in the antiracist movement. Like him, I deplore the totalitarian turn it has taken. I am less sanguine, however, about the prospects for returning it to its original values. Once antiracism had secured a monopoly over intellectual discourse, it no longer needed to engage in intellectual debate, and its priority naturally became one of maintaining this monopoly. Why should antiracism now jeopardize its privileged status by engaging in self-criticism and allowing debate, or even doubt? To be true to its original values? But those values were situational, a compromise between long-term goals and the realities of the moment. Circumstances change, and itâs not at all unusual for an ideology to go from a libertarian stage to a totalitarian one.

Yes, the reverse can also happen â¦ sometimes. In such cases, however, the real reason is not a desire to return to original values. Itâs a growing conviction, particularly among the intelligentsia, that something has gone terribly wrong and that a change in direction is imperative. Typically, the only way to legitimize the new direction is to make it seem consistent with original values.

This was the case with the short-lived Prague Spring:

Those who drafted the Action Programme were careful not to criticize the actions of the post-war Communist regime, only to point out policies that they felt had outlived their usefulness. For instance, the immediate post-war situation had required “centralist and directive-administrative methods” to fight against the “remnants of the bourgeoisie.” Since the “antagonistic classes” were said to have been defeated with the achievement of socialism, these methods were no longer necessary (Wikipedia, 2013)

That strategy worked well enough inside Czechoslovakia. Outside, not so well. The Prague Spring was brutally crushed by the other members of the Warsaw Pact. For the next twenty years, that countryâs leaders, like those elsewhere in Eastern Europe, maintained the status quo by making consumer goods more available (at the cost of a growing mountain of debt) and by controlling intellectual dissent more effectively.

Which scenario will play out in France? An abortive Prague Spring or a more promising Velvet Revolution? Much will depend on what goes on in the minds of our antiracist friends. When I ask them about the need for debate and self-criticism, I typically get a blank look. Debate? What is there to debate? Criticism? What is there to criticize? Most of them prefer to think in terms of stricter control and surveillance. If France, or any European country, does abandon globalism, or simply moves away from it, they will be clamoring for intervention by an outside power. Just like in Prague, 1968.