The gloomy and repulsive night when the female president of the 7th largest economy in the world was the prey of choice fed to a lynch mob of hyenas in a drab, provincial Circus Maximus will forever live in infamy.

By 367 votes for and 137 against, the impeachment/coup/regime change-light drive against Dilma Rousseff cleared the Brazilian Congressional circus and will now go to the Senate, where a âspecial commissionâ will be set up. If approved, Rousseff will then be sidelined for 180 days and a low-rent tropical Brutus, Vice-President Michel Temer, will ascend to power until the Senateâs final verdict. 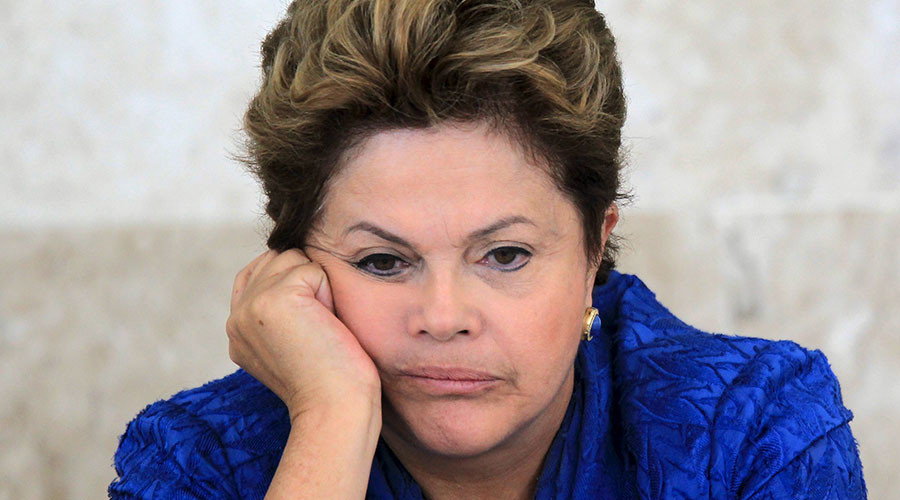 This lowly farce should serve as a wake-up call not only to the BRICS but to the whole Global South. Who needs NATO, R2P (âresponsibility to protectâ) or âmoderate rebelsâ when you can get your regime change just by tweaking a nationâs political/judicial system?

The Brazilian Supreme Court has not analyzed the merit of the matter â at least not yet. Thereâs no solid evidence anywhere Rousseff committed a âcrime of responsibilityâ; she did what every American President since Reagan has done â not to mention leaders all across the world: along with her vice-president, the lowly Brutus, Rousseff got slightly creative with the federal budgetâs numbers. 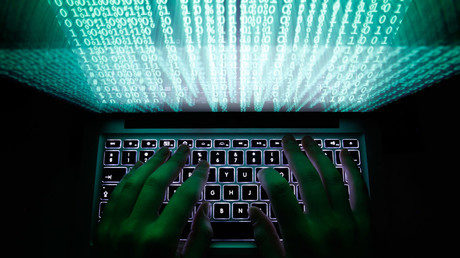 The coup has been sponsored by a certified crook, president of the lower house Eduardo Cunha; reportedly the holder of several illegal accounts in Switzerland, listed in the Panama Papers and under investigation by the Supreme Court. Instead of lording over near-illiterate hyenas in a racist, largely crypto-fascist circus, he should be behind bars. It beggars belief that the Supreme Court has not launched legal action against Cunha. The secret of his power over the circus is a gigantic corruption scheme lasting many years, featuring corporations contributing to his and othersâ campaign financing.

And thatâs the beauty of a regime change-light/color revolution of Hybrid War when staged in such a dynamically creative nation such as Brazil. The hall of mirrors yields a political simulacrum that would have driven deconstructionists Jean Baudrillard and Umberto Eco, if alive, green with envy; a Congress crammed with fools/patsies/traitors/crooks, some of whom are already being investigated for corruption, has conspired to depose a president who is not under any formal corruption investigation â and has not committed any âcrime of responsibilityâ.

Still, without a popular vote, the massively rejected tropical Brutus twins, Temer and Cunha, will find it impossible to govern, even though they would perfectly incarnate the project of the immensely arrogant and ignorant Brazilian elites; a neoliberal triumph, with Brazilian âdemocracyâ trampled down six feet under.

Itâs impossible to understand what happened at the Circus Maximus this Sunday without knowing thereâs a gaggle of Brazilian political parties that are seriously threatened by the non-stop overspill of the Car Wash corruption investigation. To ensure their survival, Car Wash must be âsuspendedâ; and it will, under the bogus ânational unityâ proposed by lowly Brutus Temer.

But first, Car Wash must produce a high-profile scalp. And that has to be Lula in jail â compared to which the crucifixion of Rousseff is an Aesop fable. Corporate media, led by the noxious Globo empire, would hail it as the ultimate victory, and nobody would care about Car Washâs enforced retirement. 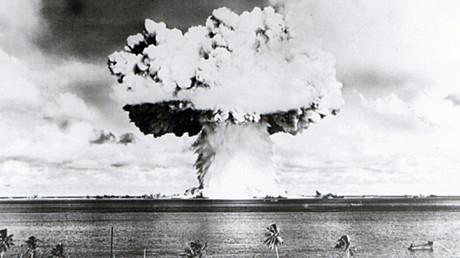 The 54 million-plus who voted for Rousseffâs reelection in 2014 voted wrong. The overall âprojectâ is a government without vote and without people; a Brazilian-style parliamentary system, without bothering with pesky âelectionsâ and crucially, including very âgenerousâ campaign financing flexibility not bound to incriminate powerful companies/corporations.

In a nutshell, the ultimate aim is to perfectly âalignâ the Brazilian Executive, Legislative, Judiciary and corporate media interests. Democracy is for suckers. Brazilian elites remote controlling the hyenas know very well that if Lula runs again in 2018, he will win. And Lula has already warned; he wonât buy any ânational unityâcrap; heâll be back in the streets fighting whatever illegitimate government pops up.

As it stands, Rousseff runs the risk of becoming the first major casualty of the NSA-originated, two-year-long Car Wash investigation. The President, admittedly an incompetent economic manager and lacking the right stuff of a master politician, believed that Car Wash â which practically prevented her from governing â would not reach her because she is personally honest. Yet Car Washâs not so hidden agenda was always regime change. Who cares if in the process the nation is left on the verge of being controlled exactly by many of those indicted by the anti-corruption drive?

Lowly Brutus Temer â a vanity case version of Argentinaâs Macri â is the perfect conduit for the implementation of regime change. He represents the powerful banking lobby, the powerful agribusiness lobby and the powerful federation of industries in Brazilâs economic leader, the state of Sao Paulo. 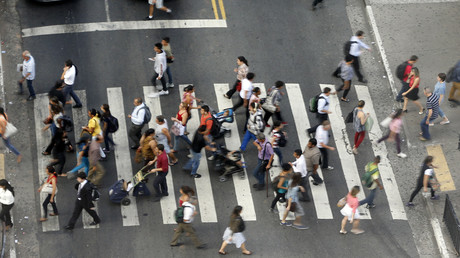 The neo-developmentalist project for Latin America â uniting at least some of the local elites, invested in developing internal markets, in association with the working classes â is now dead, because what may be defined as sub-hegemonic, or peripheral, capitalism is mired in crisis after the 2008 Wall Street-provoked debacle. Whatâs left is just neoliberal restoration. TINA (âthere is no alternativeâ). This implies, in the Brazilian case, the savage reversion of Lulaâs legacy; social policies, technological policies, the drive to globally expand large, competitive Brazilian companies, more public universities, better salaries.

In a message to the nation, Brutus Temer admitted as much;âhopeâ after impeachment will be absolutely swell for âforeign investmentâ, as in let them plunder the colony at will; back to the trademark history of Brazil since 1500.

So Wall Street, US Big Oil and the proverbial âAmerican interestsâ win this round at the circus â thanks to the, once again proverbial, vassal/comprador elites. Chevron execs are already salivating with the prospect of laying their hands on the pre-salt oil deposits; that was already promised by a trusted vassal in the Brazilian opposition.

The coup goes on. The real hyenas havenât yet pounced. So itâs far from over. The âWorker Presidentâ and the Banker Regime
Brazil under Lula Da Silva 2003-2010
James Petras
• 34 Comments • Reply
← Dilma Out: Brazilian Plutocracy Sets 54...Beware What You Wish for: Russia Is Rea... →
Current Commenter
says:
Current Date at Time Now
Leave a Reply - Comments on articles more than two weeks old will be judged much more strictly on quality and tone
Cancel Reply