A voracious and eclectic reader, President Nixon instructed me to send him every few weeks 10 articles he would not normally see that were on interesting or important issues.

In 1971, I sent him an essay from The Atlantic, with reviews by Time and Newsweek, by Dr. Richard Herrnstein. My summary read:

“Basically, (Herrnstein) demonstrates that heredity, rather than environment, determines intelligence — and that the more we proceed to provide everyone with a ‘good environment’ the more heredity will become the dominant factor … in their success and social standing.”

In a 1994 obituary, The New York Times wrote that Herrnstein, though he “was often harassed … and his classes at Harvard were disrupted,” never recanted his heresy. He wrote “I.Q. and Meritocracy” in 1973, and in 1994 co-authored with Charles Murray the hugely controversial “The Bell Curve: Intelligence and Class Structure in American Life.”

What brought this back was a piece buried in the “B” section of The Washington Post about the incoming class at Thomas Jefferson High School for Science and Technology in Fairfax County.

TJ High is an elite magnet school that admits students based on their academic aptitude and achievement and offers “courses in differential equations, artificial intelligence and neuroscience.”

According to the Post, 70 percent of the incoming freshmen are Asians, the highest percentage ever for a school already 60 percent Asian. Ten years ago, the student body was 32 percent Asian.

White students make up 29 percent of the school today, but are only 22 percent of the entering class. The class of 2019 will have 346 Asians and 102 whites, but only 12 Hispanics and 8 blacks.

What do these numbers tell us?

Thomas Jefferson High is a meritocracy where the ideological dictates of “diversity” do not apply. Second, Asian students, based either on nature or nurture, heredity or environment, or both, are, as of today, superior in the hard sciences to other ethnic groups.

These numbers suggest that as Asian Americans rise from 5 percent of the U.S. population to 15, they are going to dominate the elite high schools and colleges devoted to STEM studies: science, technology, engineering, mathematics.

And in the professions built around expertise in science and technology, to which private and public capital will be directed, the social standing of Asian Americans is going to rise, leaving black, Hispanic, low-income and poor Americans further behind.

In the Post article, there is no breakdown of which Asian minorities excelled. In international competitions among high school students, Chinese, Koreans and Japanese are the top scorers, above Filipinos, Vietnamese and Indonesians.

Two years ago, an activist group filed a complaint against Fairfax County with the U.S. Department of Education’s Office for Civil Rights alleging that the admissions process at TJ High discriminates against blacks, Hispanics and the poor.

But as the white share of the student body at TJ High is falling fastest, if there is discrimination, the admissions process must be giving an unfair break to Asians. For it is Asians who are the biggest beneficiaries of what is going on at the school.

Why are Asian kids succeeding spectacularly?

It cannot be that Asians have been more privileged.

Chinese laborers in the Old West were terribly treated. Japanese were excluded and put into camps during World War II. Chinese, Japanese, Koreans, Filipinos and Vietnamese here are largely from families that endured the hell of the Asian wars of the 20th century.

And while Fairfax County generously supports its school, it does not spend what D.C. does. And how are D.C. schools doing?

The Post reported yesterday: “Only 58 percent of D.C. students graduate high school within four years, and only about half of students are proficient in reading and math.”

So how is TJ High responding to its Asian problem?

Jeremy Shughart, admissions director at TJ, has a committee “reviewing the application process to improve diversity at the school.”

Says Shughart, “The committee is looking at a variety of admissions components and making recommendations for possible adjustments to future admissions cycles. … (We) will continue to work on increasing diversity at TJHSST and will continue to pursue outreach efforts to ensure talented underrepresented populations of students with a passion for math and science consider, apply to, and attend… Fairfax County Public Schools believes in the value of diversity.”

That is bureaucratic gobbledygook for saying they are going to start looking closer at the race and ethnicity of student applicants and begin using this criteria to bring in some — and to reject others.

Race discrimination, against Asians, is coming to Fairfax County. 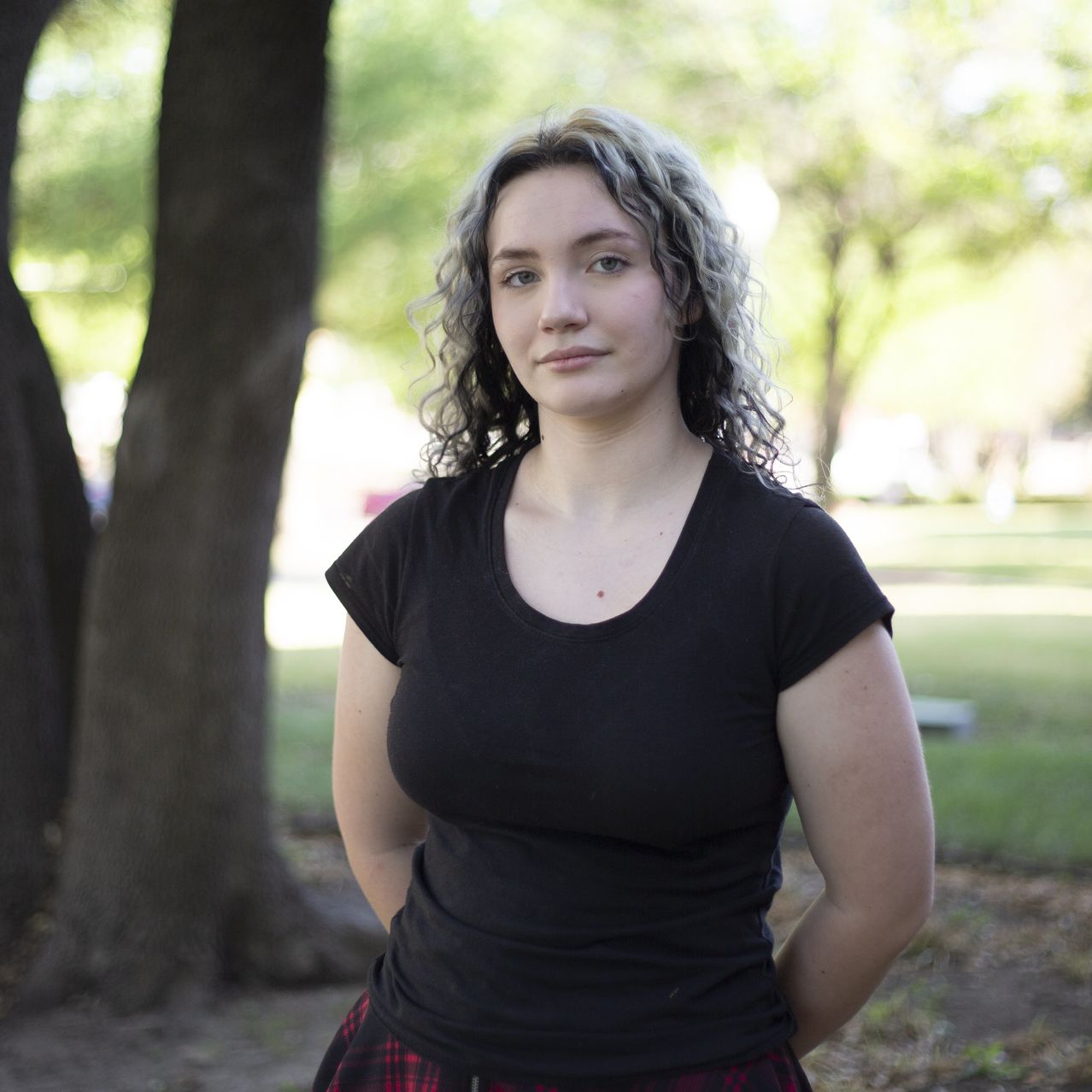 Cutting Off the Oxygen: Kaitlyn Younger and the Vanishing High-IQ White
Albemarle Man
• 10 Comments • Reply
← Stand Up for Indiana!Will Bob Corker Save the GOP? →
Hide 82 CommentsLeave a Comment
"Diversity -- or Meritocracy?"
• 82 Comments
Commenters to Ignore
Commenters to ignore (one per line)

← Stand Up for Indiana!Will Bob Corker Save the GOP? →
Current Commenter
says:
Current Date at Time Now
Leave a Reply - Comments on articles more than two weeks old will be judged much more strictly on quality and tone
Cancel Reply
Commenting Disabled While in Translation Mode