By using the distraction of Rumsfeld’s testimony on Capital Hill to disguise continuing aggression, US Marines have stepped up their campaign to “capture or kill” Muqtada al-Sadr. Fighting has escalated in both Najaf and Kerbala with the goal of seizing control of the Holy cities and disbanding al Sadr’s Mahdi Army.

Al Sadr, who has been identified by the western press as “the radical cleric,” ( for disparaging the brutal and inexcusable conduct of the occupation) has drawn the ire of the coalition authority for not complying with the new order.

Given the Bush Administration’s penchant for fabrication, we should at least examine the claims levied against the cleric. By all accounts al Sadr was a marginal leader with a modest following of (roughly) 10,000. When his newspaper (which was operating within the parameters of widely accepted standards of free speech) was shut down by Proconsul Paul Bremer, al Sadr’s people took to the streets in peaceful (but vocal) protest. They were fired on by the Americans, and a number of them were killed. This was the beginning of al Sadr’s armed struggle against the occupation.

His call to arms only occurred after he had exhausted the conventional democratic methods of expression. This being the case, the appellation of “radical cleric” is just another of the “unproved assumptions” brandished by western journalists to promote the overall goals of the occupation. It is another illustration of the manipulation of language to mold public perceptions. It is tantamount to ideological warfare.

Since joining the insurgency al Sadr has been holed up in the Holy city of Najaf, appearing infrequently in public and limiting his criticism to laser sharp observations on the nature of the occupation. It was al Sadr who first realized that the Americans were in Iraq to stay and that the brutality would only increase. It was also al Sadr who grasped the unavoidable fact that America would have to be expelled by force from Iraq.

So far there is nothing to indicate that the cleric is wrong in his judgment. In fact, the criminal assault on Falluja which resulted in the slaughter of over 600 townspeople, and the disgraceful behavior of US servicemen in Rumsfeld’s Abu Ghraib “torture chamber,” are a strong indication that al Sadr is correct on all counts.

But the larger question about al Sadr is this; does al Sadr have a legitimate claim to the authority he now wields or is the Coalition Authority entitled to “kill or capture” him?

The question of legitimacy gets to the heart of the Iraq dilemma. Whereas, al Sadr, is a native Iraqi and a well respected cleric (among his followers) Paul Bremer and Co. can make no such claim. The occupation has no legal or moral right to be in Iraq at all. Its continued presence is justified in terms of overwhelming force alone.

This is the inescapable moral quandary we face when a country is illegally invaded without international authority and without an imminent national security threat. Whatever, actions are taken within this paradigm of “unprovoked aggression” have to considered in terms of one’s right to be there in the first place.

In the case of the occupation of Iraq, reasonable people agree that Iraq posed no threat to the US and that the war was not endorsed by the Security Council. Therefore, we must assume that it is the leadership and conduct of the US that lacks legitimacy not al Sadr.

This issue may seem inconsequential given the determination of the Marines to remove al Sadr, but it does allow those who care about such issues to see that the logic of the occupation is grounded in the implicit acceptance of criminal aggression.

For Iraq’s growing insurgency, claiming the moral high-ground is an important part of enlisting people to their cause. Under the rubric of “moral superiority” their efforts become a broader struggle for justice and, thus, more likely to succeed. 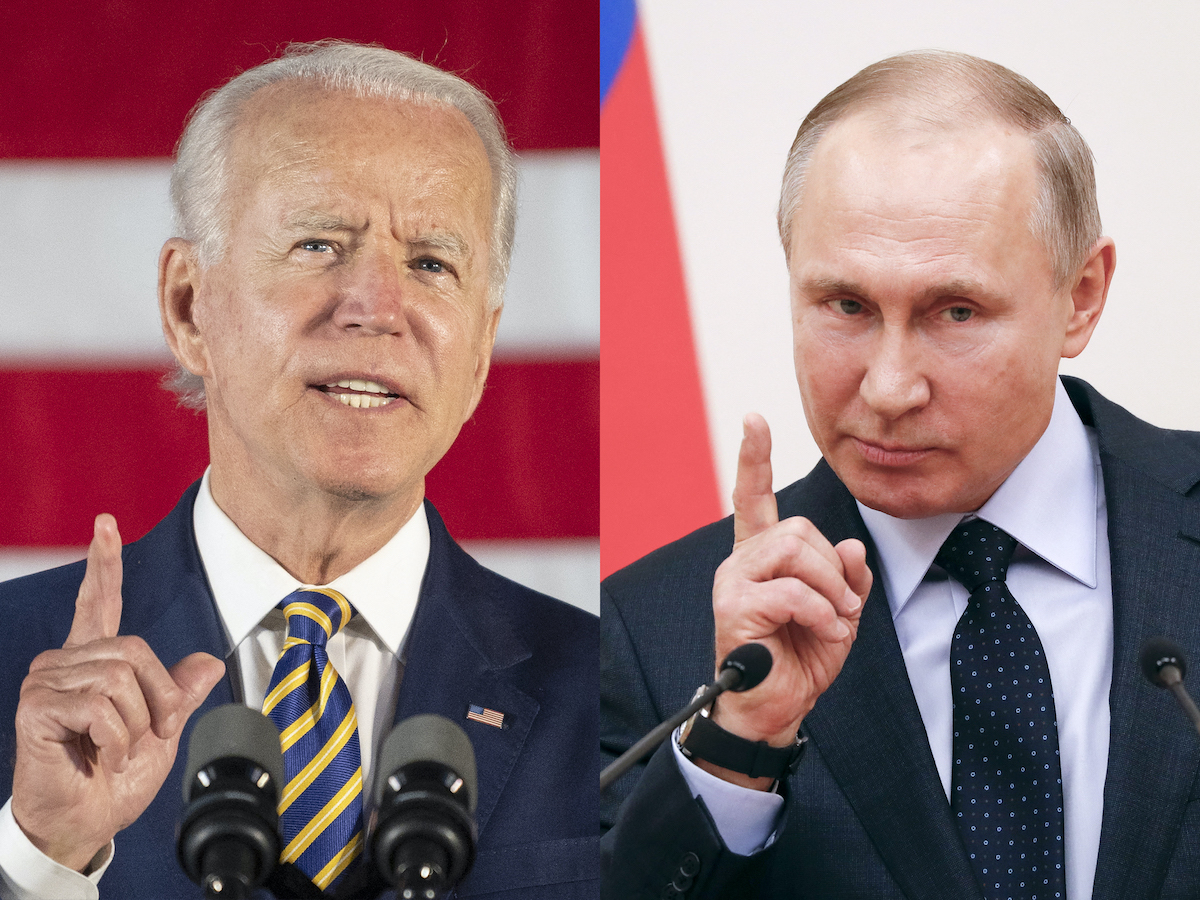