Is Albania, believe it or not, for here, you can walk around, sit inside cafes, bars or restaurants, worship at a packed church or mosque, and travel by crowded buses between cities, etc.

Though youâre supposed to wear a mask in public, most folks do so with their nose sticking out, because itâs hard to breathe otherwise, and unhealthy, too. Thatâs good enough for the easy-going cops.

All these people can enter Albania without a visa, vaccine passport or even a negative Covid test, and stay up to a year: European Union citizens, North Americans, most South and Central Americans, Turks, Kuwaitis, Israelis, Chinese, Taiwanese, Japanese, South Koreans, Malaysians, Singaporeans, Australians and New Zealanders, plus a few more.

After decades of Communist isolation, Albanians are happy to reclaim their Western heritage. A bookcase is painted on a downtown high-rise. Among the authors featured are Homer, Aeschylus, Cervantes, Dante, Shakespeare, Tolstoy, Dostoevsky, Chekov, Twains, Dickens, Balzac, Hugo, Flaubert, Kafka and the Brothers Grim. Albanian giants such as Kadare, Agolli, Fishta, Arapi and Poradeci are also honored. Unlike elsewhere, the Western canon is not assailed or canceled, but upheld and extolled. 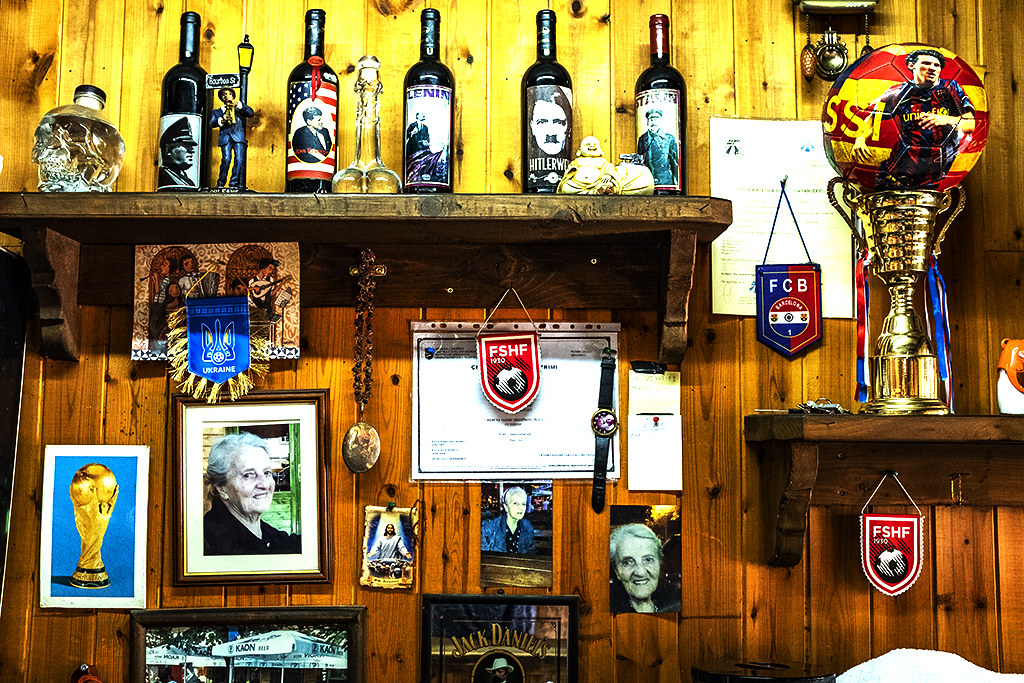 In an old manâs bar with plenty of character, there are five wine bottles with labels showing a portrait of Mussolini, JFK, Lenin, Hitler or Stalin. Sharing the same shelf are skull and penis shaped liquor containers, and a laughing buddha.

In a more Jew-screwed nation, this goofy display would undoubtedly trigger complaints, protests and maybe even a riot that burns up half the street, if not much of downtown. Luckily, Iâm in Albania.

Thereâs a Frederic Chopin monument here. Born in Poland, Chopin spent nearly all of his adulthood in France, and had nothing to do with Albania. As an important cultural figure, however, and not just in the West, but globally, why shouldnât Chopin be celebrated in Tirana?

Those who reject even the best of their heritage are lobotomizing themselves. Go for it!

In my building, Iâm friendly with a man roughly my age. Introducing himself, he said, âJust remember me as the guy with the hat,â and sure enough, he always wears the same baseball cap.

Like many Albanians, he has emigrated, but returned after only a few years in Greece. Vaguely dreaming of America, he entered the immigration lottery, and actually won, but by then, he has changed his mind.

âI have a cousin in Illinois,â he said. âHe told me Albania is better.â

âReally? I should tell people you said that.â

âThere are almost no homeless in Tirana.â

âWe have family. We take care of each other.â

âThere are beggars here, but not too many.â

âMost of them are Gypsies.â

âIs your cousin in Chicago?â

âIâm not sure. Maybe just Illinois. Every year, he comes to Albania and stays for six months. He wants to retire here.â

âThree. Two boys, one girl. They are big.â

âHave they been back here?â

âNo, they work, all the time. They have good jobs, but they canât get married,â he chuckled.

Near us, there were half a dozen boys playing. Hearing English, they decided to join in, but their vocabulary was limited to just âhello!â and âhi!â

Walking down a side street, I heard âhelloâ repeatedly, but there was no one in front or behind me. Perplexed, I finally looked up to see two small boys inside a sixth-floor window. âHello! Hello!â I returned their greetings, waves and smiles.

My North Macedonian friend, Alex, has a peculiar habit. As we wandered through the back streets of rarely visited towns like Veles and Shtip, little kids would sometimes get very excited to see me, so Alex had to answer their questions. When they asked Alex where he was from, however, heâd also say, âÐÐ¼ÐµÑÐ¸ÐºÐ°!â

âItâs more exciting for them! If I told them I was North Macedonian, theyâd think, Who cares? Now, they can go home and brag about seeing two Americans today!â 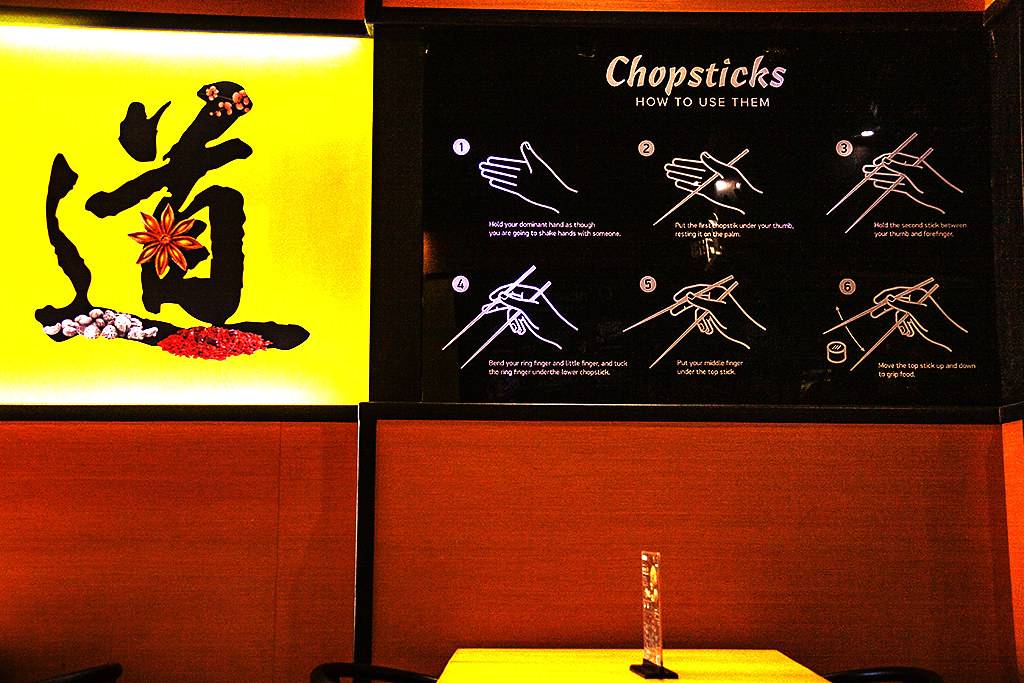 Though Albania is wide open, there are very few tourists here. In 2 Â½ months, Iâve only seen eight Orientals on the streets, plus two Chinese cooks inside restaurants. Iâve chanced upon American English maybe ten times, but Italian just twice. Once, I ran into a group of Turks. Iâve never gone this long without seeing a single black.

It has been raining too much, but with more reliable sunshine, visitors will come. Ali, a taxi driver, certainly hopes so.

Impulsively one morning, I paid Ali \$24 to take me to Durres, 24 miles away. Itâs a pretty good deal, and Ali could surely use my business. Too often, I see him just standing around near the Swiss Embassy, his usual spot. This also gave us a chance to chatter.

Like the man with the hat, Ali has also gone abroad. He spent six years in Australia.

After sweating his ass off at various menial jobs, and saving almost nothing, Ali returned to Tirana, his hometown.

Here, Ali got a job driving trucks, then buses, before becoming a cabbie 15 years ago. Until the Covid mess, everything was going fine.

Ali also got married then, so his son is almost 14, and his daughter, 10. He showed me their photos.

As his name indicates, Ali is Muslim, but only nominally.

âItâs Ramadan,â I noted, âbut all the restaurants are busy. Nobody is fasting!â

âSome people are. My kids are fasting. Iâm not.â

âTheyâre better Muslims than you are!â

After the collapse of Communism in 1991, thousands of Albanian boat people fled to Italy from Durres. This ugly, chaotic exodus lasted until the end of that decade.

Now, Durres is a very pleasant city with an elegant seaside promenade. Before Covid, ferries departed often for Bari, Ancona and even Trieste (where James Joyce spent nearly a decade). Soon, buses will resume their daily routes to Athens. 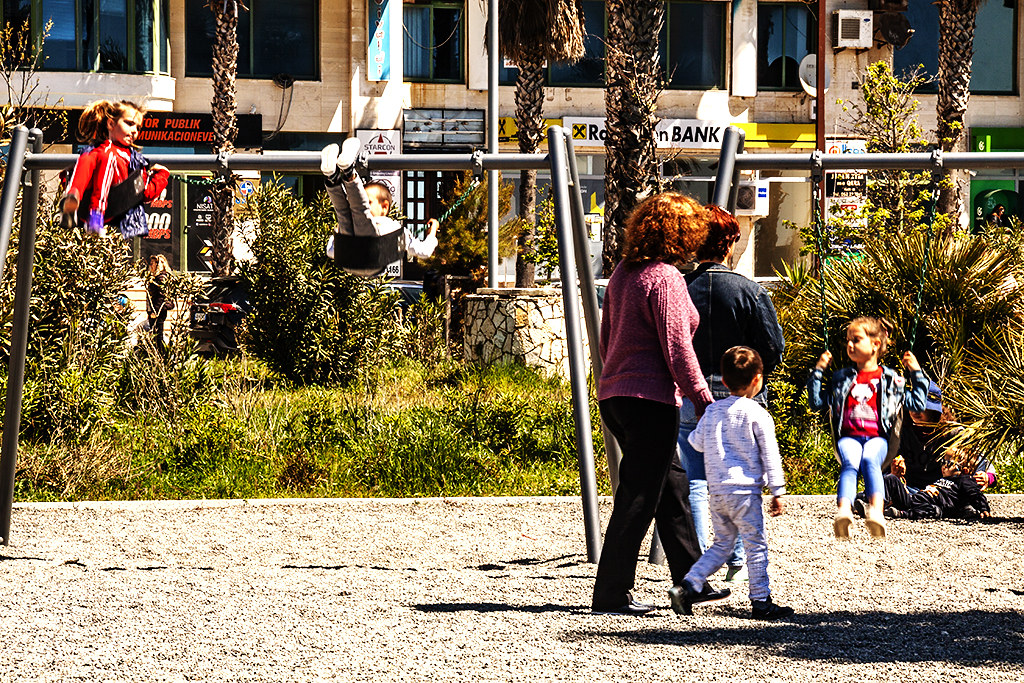 As youâre tucked into your novel nightmare, Albanians have quite impressively exited theirs. How bad was it?

An escapee risked being shot or jailed for years, and if he manages to get out, a family member would be arrested instead. For trying to flee, poet Uran Kostreci was locked up for two decades.

Just getting into Albania was very difficult. Defining the border as âa checkpoint against foreign ideology,â Enver Hoxha declared that âThe Peopleâs Republic of Albania is closed to enemies, spies, hippie tourists and other vagabonds.â

First of, Albania was not a republic, much less a âpeopleâs republic,â and thereâs no ideology more foreign to Albania than Jewish Marxism, in any permutation. A fanatical us-against-them mindset is the Jewish core. A dictator, Hoxha ruled Albania for 40 years, until his death.

Of the hundreds of Hoxha statues that once dotted this poor land, only one remains thatâs not damaged. A ten-foot bronze, it lies in the basement of the former museum in Labinot, a Communist stronghold.

In 1975, the Albanian government posted this guideline:

To facilitate such adjustments, a barbershop and a store with socialist-approved clothing were available at Albanian borders.

Even eight years ago, Albania was still a wreck, apparently, at least according to an unsolicited account I just received.

Reading about me being sick in Tirana, a reader emailed to say that he had come here in 2013, to be somewhere âas ugly as [he] feltâ!

An American living in France, he had spent a year in âherpes hell,â which he had gotten from âan attractive empty vessel who worked in the Paris fashion scene.â

Bald, loveless, with âa ruined penisâ and nearly broke, he thought about killing himself, then âhad a better ideaâ:

I would identify the most miserable country on Earth and I would go there. Anything but suicide. I wanted to be somewhere as ugly as I felt. I wanted to see bleak, closed, hard faces. I wanted to see mute wifebeaters and battered women caked in whore makeup. So I went to Albania. I wandered around Tirana with sores on my dick for a few days, considering suicide. One day I found this weird field next to the train station, just a big garbage-strewn negative space at the heart of the city. There were fetid ponds, plastic bags everywhere, and little paths through the half-dead grass. An old Balkan crone squatted next to one of the paths with a few carrots and onions spread out on a scarf in front of her. Men in tracksuits with brutal pimp faces came and went. I went to the center of the field, squatted down, and dug through the trash a little. I found a broken teacup, an old domino, and a playing card. It was Christmas Day. I felt like I was at the negative center of the universe. Here I was, at ground zero of our ruined Jew world with pus coming out of sores on my dick surrounded by the most ugly and corrupted goyim on Earth, the despised and despicable Albanian race.

Thatâs some beautiful writing about an ugly situation. Todayâs Tirana, though, is nothing like that. 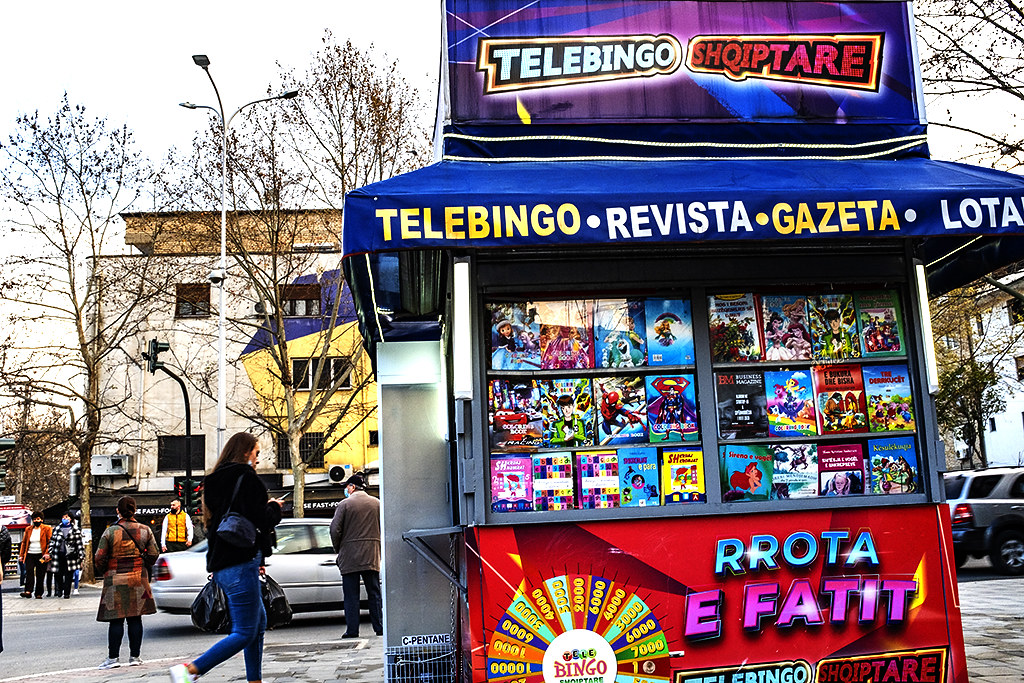 Though many of the buildings are drab, each Tirana street is lively with cafes, bars, restaurants and shops, and the people are very pleasant, mellow and lovely.

Most are slim and not misshapen. Children are well behaved and not agitated. Young men donât sneer or bluster. Many women are confidently beautiful. The old are dignified.

Though Albania is one of Europeâs poorest countries, with an extremely high emigration rate, its social fabric is more intact than in more advanced nations. Its great men are justly revered. Itâs also freer and more open, and as safe as any, with no mugging or riot around any corner.

Unlike in Philadelphia, I donât wake up each morning to news of another murder or two. There were 499 in the City of Brotherly Love in 2020!

The United States will never catch up to Albania.