This happened in Tirana, Albania. As I walked across Skanderbeg Square one fine morning, a black dog darted across my path. As if this wasnât disturbing enough, there was a woman chasing after him, shouting, âNigra! Nigra!â

Itâs 2021, lady! At least have the decency to call him, âMy nigga!â (Consult Rachel Jeantel for exact pronunciation.) Slurred from birth, how will Nigra grow up to have a long, productive life and contribute to global society?

Iâm just joking, of course. Nigra merely means black in Albanian, so itâs not wrong to call a black dog âblackie,â or, for that matter, Jewish power as quintessentially Jewish, and not just âZionism.â Thatâs weak shit, pussy. Reread your Old Testament!

With mass death near, itâs evil to mislabel the Covid jab as a vaccine. By definition, a vaccine is supposed to protect you from a disease, not increase your chance of getting it, plus just about everything else, since your immunityâs wrecked by such a death jab.

Is âdeath jabâ hyperbolic? No, if itâs already killed thousands of people, with millions more to come. Note that âCovid vaccineâ deaths are only counted as such at least two weeks after the lethal jab, with the rest mislabeled as Covid deaths.

If you collapse right after the needleâs pulled out, youâre dead from Covid, sucka, and not the âvaccine,â and thatâs no Jewish lawyer jabbering, but your government.

âSafetyâ repeated four times in such a brief message, and notice also the meaningless âoverâ to precede thousands. Interestingly, its video on YouTube doesnât just have comments turned off, but LIKE and DISLIKE disabled.

Ex-Jew Brother Nathaniel is no fan, âSheâs a lying Jewish tramp who fudges the death stats of the nasty Vaxx. Iâm talking about her false statistics of her CDCâs âVAERS.â She works hand-in-hand with Albert Bourla, Jewish CEO of Pfizer. He and Larry Finkâprincipal shareholder of Pfizer via his BlackRock Investmentsâare making millions on âdivisiveâ mandates. Throw in Alex Gorsky, Jewish executive chairman of Johnson & Johnson, and youâve got four soulless ghouls from hell.â

Online, there are so many claims and counterclaims, people can believe just about anything, but the weeks ahead will bring much greater clarity, should your double jabbed relative(s), or even you yourself, still die from âCovid,â just like Colin Powell.

âCovid vaccinesâ were introduced into Vietnam in March of 2021. With only 35 Covid deaths by then, Vietnam was lauded worldwide as perhaps the most successful at fighting the pandemic.

As a point of honor and pride, Vietnam spent hundreds of thousands of dollars to save a British pilot who had just been hired by Vietnam Airlines. Celebrating St. Patrickâs Day 2020 at Saigonâs Buddha Bar, Stephen Cameron caught Covid even before his first flight.

Released from the hospital after nearly three months, Cameron told the BBC, âIâm very humbled by how Iâve been taken into the hearts of the Vietnamese people. And most of all Iâm grateful for the bloody-mindedness of the doctors in not wanting me to die on their watch.â

With its borders still closed, plus recent crippling lockdowns, Vietnam now has nearly 22,000 âCovidâ deaths. The only difference is the introduction of vaccines, primarily Pfizer, Moderna and AstraZeneca.

If Vietnamese doctors were brilliant enough to save Stephen Cameron, why havenât they figured out that American and British vaccines are killing Vietnamese by the thousands?! Iâm sure many have, but in a totalitarian society with no free press, you canât question official policies. Sounds familiar?

American doctors and nurses have also not spoken up, except indirectly, by leaving their jobs by the thousands instead of being death jabbed.

On the fringe, you have very vocal death jab critics, such as Mike Adams, Alex Jones and Brother Nathaniel. Adams also thinks extraterrestrials may be coming to eat us, however. Like Jones and Brother Nathaniel, Adams has also zealously backed Trump, though the ex presidentâs support for death jabs has cooled this ardor. Sticking strictly to the science, Whitney Webb, Mike Whitney, Paul Craig Roberts, Del Bigtree and James Howard Kunstler have been most helpful on the anti vaxx front.

Title of a recent Mike Whitney article, âIt All Makes Sense Once You Realize Theyâre Trying to Kill Us.â Itâs not like there arenât enough clues via kosher sources, though theyâre mostly glancing teases.

Theyâre trying to kill us because weâre useless eaters who canât stop breeding. In 1800, there were just one billion people. Now, there are over seven. Cheeseburger chompers, weâre cutting into their Kobe beef feast. Even if weâre just digging through trash cans outside their restaurants and mansions, we ruin their neighborhoods and planet. We befoul their evening walks by lying half dead on sidewalks.

Club of Rome co-founder Alexander King in 1991, âThe common enemy of humanity is man. In searching for a new enemy to unite us, we came up with the idea that pollution, the threat of global warming, water shortages, famine and the like would fit the bill. All these dangers are caused by human intervention, and it is only through changed attitudes and behavior that they can be overcome. The real enemy then, is humanity itself.â

Problem is, the global poor want more meat, not bugs, and they donât see why they shouldnât finally have a car?

Those at the very top of the all-seeing pyramid want us bottom feeders to change our attitudes, so they can increase consumption. Canât blame them. Theyâre winners.

Chris Rhodes in Forbes on 8/13/12, âWe are an overshoot species, and may expect a rapid cull, as in the S-shaped curve that prevails for bacteria. The initial growth is slow, but then given sufficient resources (food, oil, and gas in the human situation), the population rapidly escalates until it can no longer be sustained by its food. Then the bacteria begin to starve and consume each other.â

As oil, natural gas, coal and food become scarce this Dark Winter, many of us will certainly consume each other, but why not boost this die off with a few billion reassuring jabs?

Our planet will thank us. Obesity and the End of the Vaxxing Debate?
Ron Unz
• 1,138 Comments • Reply 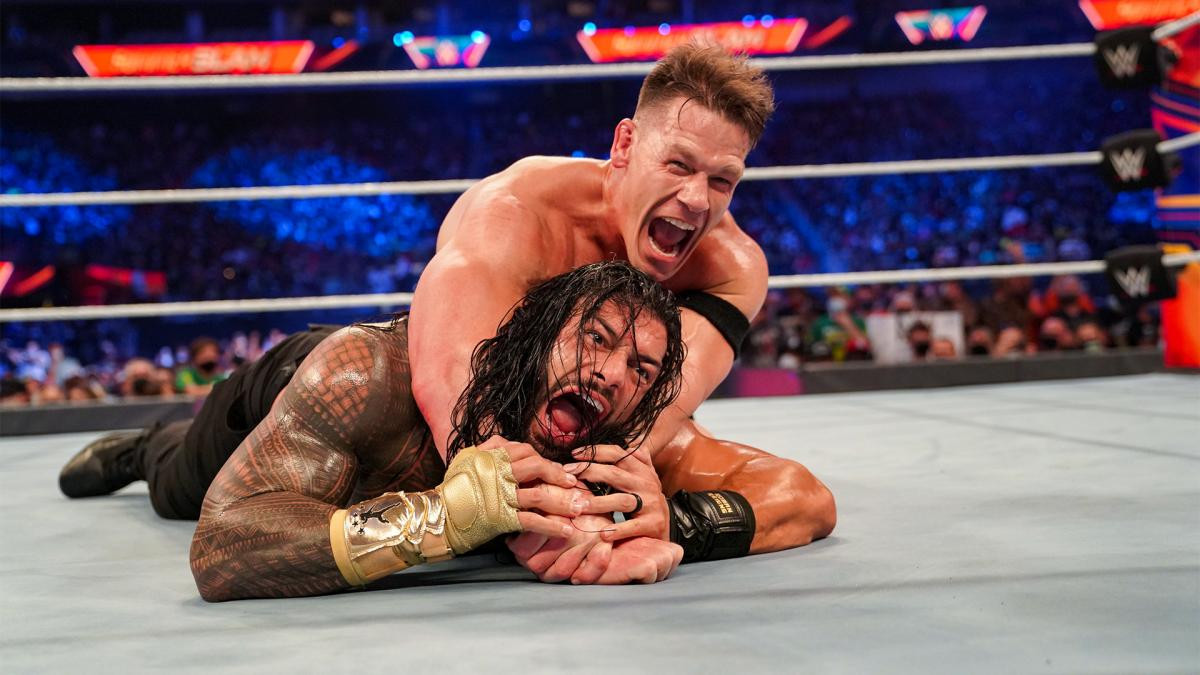 • Replies: @Dumbo
← Mass Death AheadKiller Cure →
Current Commenter
says:
Current Date at Time Now
Leave a Reply - Commenters who are not discussing the article, but are only indulging in ad hominem attacks, will not be tolerated.
Cancel Reply
Commenting Disabled While in Translation Mode