U.S. immigration policy is nested in the broader issue of our time: the struggle of settled Western nations with their distinctive national characters and familiarâfamiliar, I mean, to the citizens who comprise themâtheir familiar styles of managing their public affairs, the struggle of these nations to keep their nationhood intact against the ambitions of globalizing elites.

As it happens, there is a keynote quotation on precisely this topic that is particularly apt right now. Here at VDARE.com we have used this quotation, or bits of it, rather often, as it accords precisely with our own inclinations and our mission here. Cousin Peter, my boss here at VDARE.com, used it to rhetorical effect in his 1995 book Alien Nation. I used it in my planned 2016 address to Williams College, the address that college President Adam Falk [Email him] judged so dangerously inflammatory he banned me from his campus before I could deliver it.

The quotation I am talking about comes of course from Aleksandr Solzhenitsyn’s Nobel Lecture, the lecture he sent to the Swedish Academy on accepting the Nobel Prize for Literature in 1970.

Since we have gotten such mileage out of the quotation already I might, under other circumstances, have forborne bringing it out yet again. It is, though, especially apt now: Tuesday, December 11th, was the centenary of Alexander Solzhenitsyn’s birth.

In recent times it has been fashionable to talk of the levelling of nations, of the disappearance of different races in the melting-pot of contemporary civilization. I do not agree with this opinion, but its discussion remains another question. Here it is merely fitting to say that the disappearance of nations would have impoverished us no less than if all men had become alike, with one personality and one face. Nations are the wealth of mankind, its collective personalities; the very least of them wears its own special colours and bears within itself a special facet of divine intention.

Now I see those words again, in fact, I am absolutely not going to apologize for bringing them forward for the umpteenth time at VDARE.com. Instead, I’m going to propose that schoolchildren all over the Western world be made to memorize them, as America kids are taught to memorize the Pledge of Allegianceâ¦assuming they still are. If they aren’t, I’d rather not know.

Because one of those nations is what we here at VDARE.com call the Historic American NationâAmerica as it had evolved before the disaster of the 1965 Immigration Act and the simultaneous abandonment of enforcement of laws against illegal immigration on our southern border.

As I’ve mentioned before, I binge-read my way through Soviet dissident literature forty years ago. Solzhenitsyn was of course on the list; but with all respect for his suffering and his achievement, and with all due thanks for that precious quotation, I can’t truthfully say I ever really warmed to him as a writer. His style seemed to me heavy and clumsy. That could be the translator’s fault, though; I was reading him in English. If any fluent readers of Russian are listening, I’ll be glad to air your opinion in a future podcast.

Which Soviet dissident writers did I warm to? Well, Bukovsky was most fun to read, as a person who I thoughtâthe way you do when you engage with an author’s workâI would most enjoy meeting over dinner and drinks.

From a literary point of view, thoughâI mean, if I were being asked to place a money bet on who would still be read a hundred years from nowâI liked Varlam Shalamov.

That comes with a warning: Shalamov is not fun to read. He is well over on the grim side of Soviet dissident literature, together with Solzhenitsyn’s early long poem Prussian Nights. These are works that should be read only by daylight. 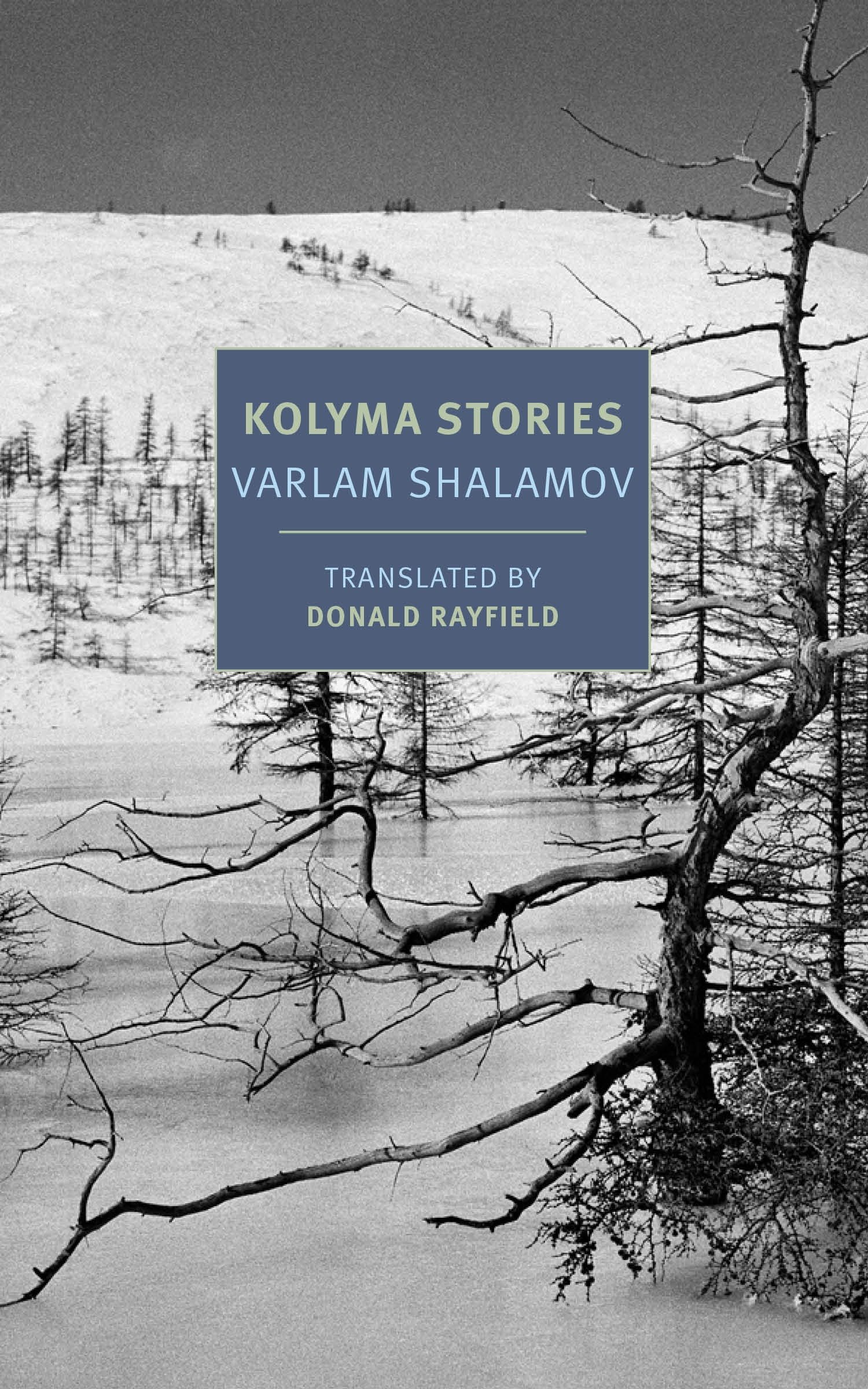 And having just attended the Christmas party of the conservative high-culture magazine The New Criterion, I’m glad of the opportunity to put in a plug for that fine periodical, now in its 37th year of publication.

In the Books section of the November issue of The New Criterion, Andrew Stuttaford has a portmanteau review of four works of fiction, one of them a new translation of Shalamov’s Kolyma Stories.[Three dystopias & a disappearance,November 2018]

Stuttaford gives a full and fair short account of Shalamov and his work. He says, correctly, that there is almost nothing lyrical in Shalamov’s work. There is a little, though. I can still remember, forty years after reading it, a very lyrical description of the Siberian landscape, all the more striking for coming amid so much bleakness.

All honor and respect to these survivors of one of the most horrible despotisms the modern world has given usâone for which progressives and globalists are still cheering.

And before leaving this topic, I can’t resist asking the question Steve Sailer always asks when the name of Solzhenitsyn comes up: When will some publisher give us a full translation of his last book Two Hundred Years Together, which was a history of the relations between Russian Jews and Gentiles under both Tsarism and Communism?

Why has no publisher so far done so?

Will 2020 See the Emergence of a Nationalist Left?
Andrew Joyce
• 211 Comments • Reply
← November Diary: Nation Wreckers In Hell...Is Trumpâs Wall Really Immoral? What ... →
Hide 26 CommentsLeave a Comment
"âNations Are the Wealth of MankindââAlexander Solzhenitsyn. That Includes the Historic American Nation."
• 26 Comments
Commenters to Ignore
Commenters to ignore (one per line) 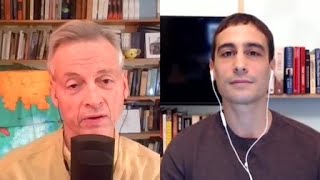