From the Yale Daily News:

Yale will stop teaching a storied introductory survey course in art history, citing the impossibility of adequately covering the entire field â and its varied cultural backgrounds â in one course.

Decades old and once taught by famous Yale professors like Vincent Scully, âIntroduction to Art History: Renaissance to the Presentâ was once touted to be one of Yale Collegeâs quintessential classes. But this change is the latest response to student uneasiness over an idealized Western âcanonâ â a product of an overwhelmingly white, straight, European and male cadre of artists.

This spring, the final rendition of the course will seek to question the idea of Western art itself â a marked difference from the courseâs focus at its inception. Art history department chair and the courseâs instructor Tim Barringer told the News that he plans to demonstrate that a class about the history of art does not just mean Western art. Rather, when there are so many other regions, genres and traditions â all âequally deserving of studyâ â putting European art on a pedestal is âproblematic,â he said.

… While concerns about the classâs singular focus in Western art has led to its cancellation, student enrollment in Barringerâs course skyrocketed this semester after the departmentâs plan was announced. Over 400 students shopped the class last week, though the course is capped at 300 due to constraints in the number of sections that the YUAG can host. …

According to Barringer, the class will still cover Western art chronologically from 1300 to the present and hopscotch across European art movements under the roof of the Yale University Art Gallery. Students in sections will still examine objects directly from Yaleâs vast collections.

In his syllabus note to potential students on Canvas, an online course management tool, Barringer wrote that the emphasis would be placed on the relationship between European art and other world traditions. The class will also consider art in relation to âquestions of gender, class and âraceââ and discuss its involvement with Western capitalism, Barringer wrote. Its relationship with climate change will be a âkey theme,â he wrote.

Dali’s “The Persistence of Climate Change”

Barringer has also focused attention on the courseâs written assignments. He said that he will invite students to write an essay nominating a work of art that has been left out of the courseâs curriculum or its textbook.

Like the changes to the course itself, this essay is designed to challenge long-held views of art history.

âIâm really looking forward to seeing what works the students come up with to counteract or undermine my own narratives,â he wrote.

Hopefully, Women of Color will nominate their own selfies entitled “Me and My Hair.”

… âMy biggest critique of the decision is that itâs a disservice to undergrads,â Mahlon Sorensen â22 said. âIf you get rid of that one, all-encompassing course, then to understand the Western canon of art, students are going to have to take multiple art history courses. Which is all well and good for the art history major, but it sucks for the rest of us, which, I would say, make up the vast majority of the people who are taking [HSAR 115].â

The decision to get rid of this survey art history course resembles the English Departmentâs move to âdecolonizeâ its degree requirements in 2017. At the time, the department made a sequence titled âMajor English Poetsâ optional for majors.

For years, the Directed Studies program â a six-credit sequence for first-year students focusing on philosophy, literature and political philosophy â has also fielded criticisms about its exclusive focus on the Western canon. 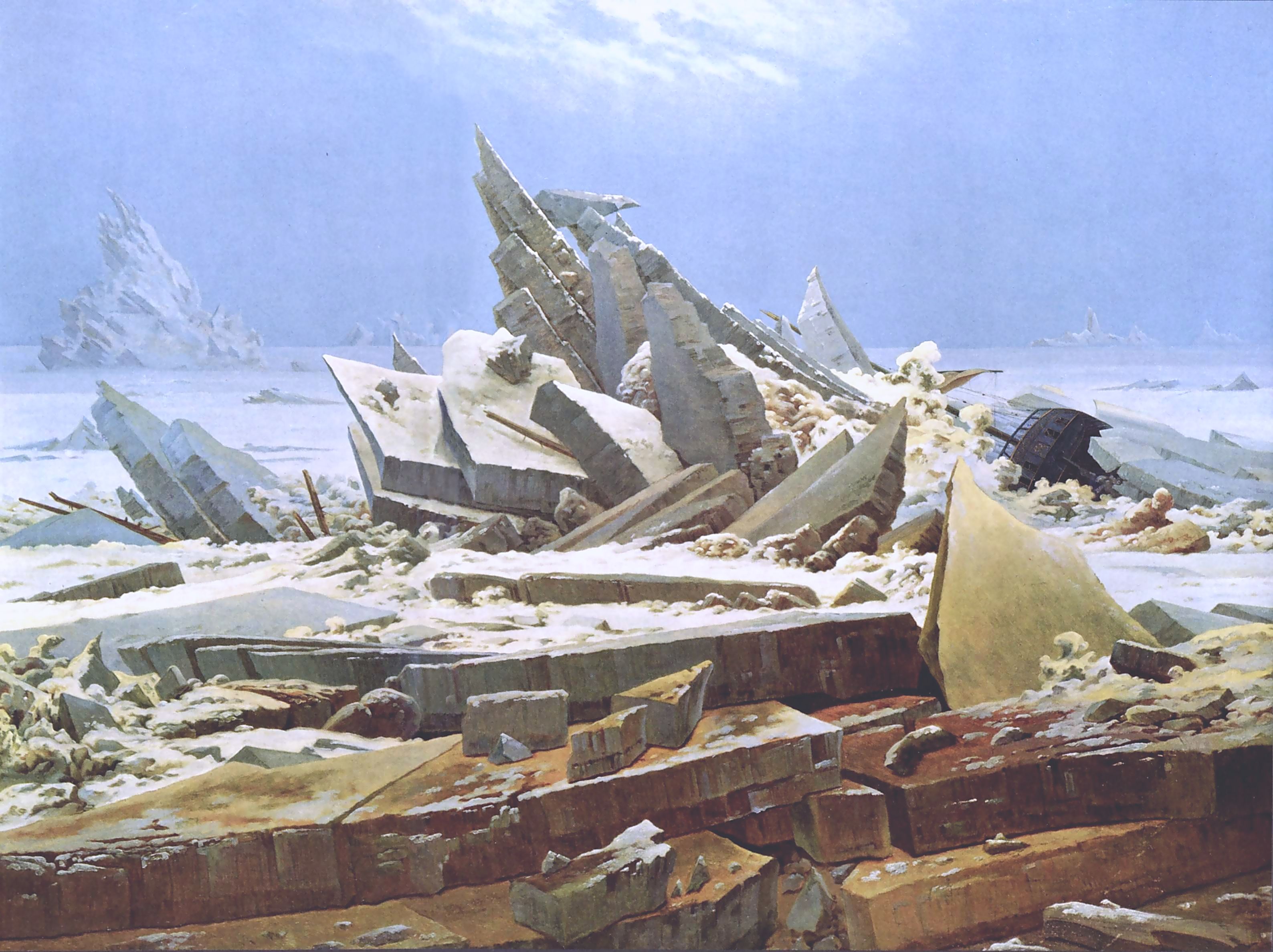 The fundamental problem is that Western man came up with more ideas worth studying than any other identity group.

After such knowledge, what forgiveness?