I’m leaning toward betting on the Hmongs, with the Somalis as my #2 seed, and the Swedes down at #16.

A Hmong vs. Somali final round would be like Apocalypse Now vs. Black Hawk Down.

Here’s a group photo of the Minneapolis City Council in the summer of 2021, or as it will be known then: the Year Zero PP (Post-Police): 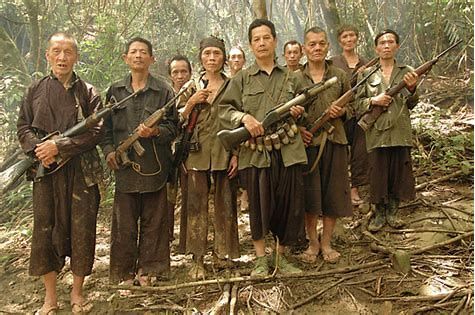 And here, across the Mississippi River, is the 2021 St. Paul City Council:

And the 2021 City Council of Rochester, MN, formerly home to the sadly no-longer-existent Mayo Clinic: 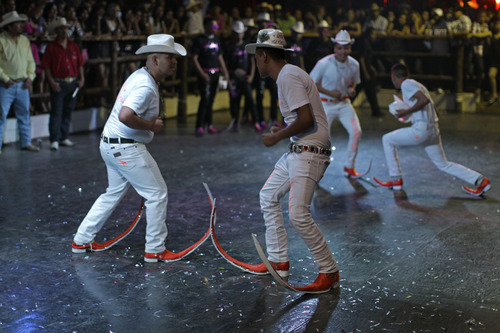 Recently from Author
← What Will Happen to Urban Real Estate P...Democratic Nomination Clinched by Edd "... →
Hide 165 CommentsLeave a Comment
"Which Tribe Will Rule a Post-Police Minneapolis?"
• 165 Comments
Commenters to Ignore
Commenters to ignore (one per line)