Tonight, @FLOTUS and I tested positive for COVID-19. We will begin our quarantine and recovery process immediately. We will get through this TOGETHER!

Recently from Author
← FBI: the Murder Offender Ratio for Blac...English Earnestness vs. Microaggressive... →
Hide 413 CommentsLeave a Comment
"Trump Has Got the Virus"
• 413 Comments
Commenters to Ignore
Commenters to ignore (one per line) 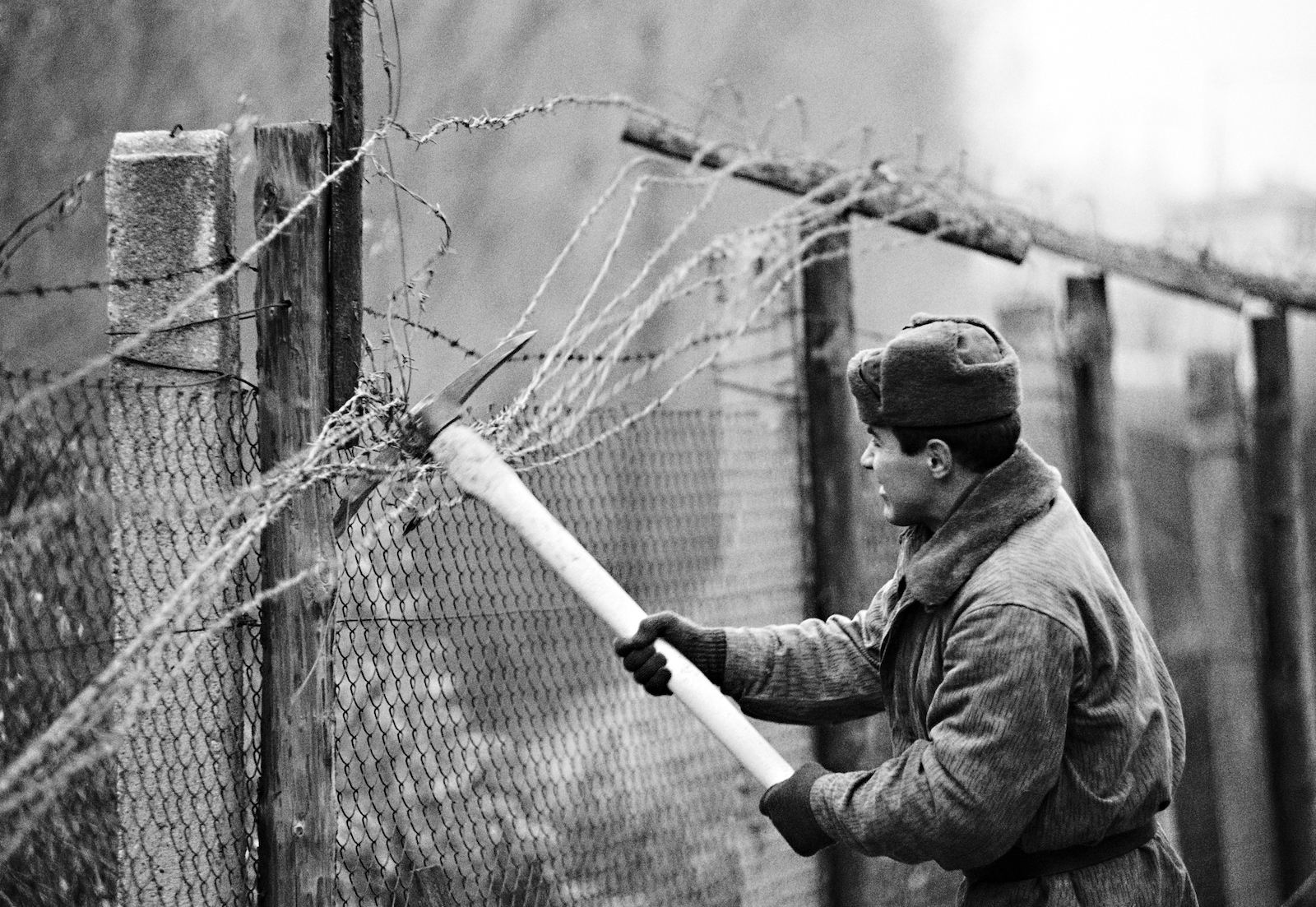