← The Frame GameDoes Nigeria Still Have Affirmative Act... →
TeasersiSteve Blog
TeasersiSteve Blog
There Will Never be a Final Victor in the Naval Battle of the Sexes Because There Is Too Much Fraternizing with the Shipmates
Steve Sailer • May 20, 2019
• 600 Words • 214 Comments
Tweet
Reddit
Share
Share
Email
Print
More

Sailors ranked female crew and the sex acts they wanted to perform with them, Navy report says https://t.co/a3ZpYvPHDN 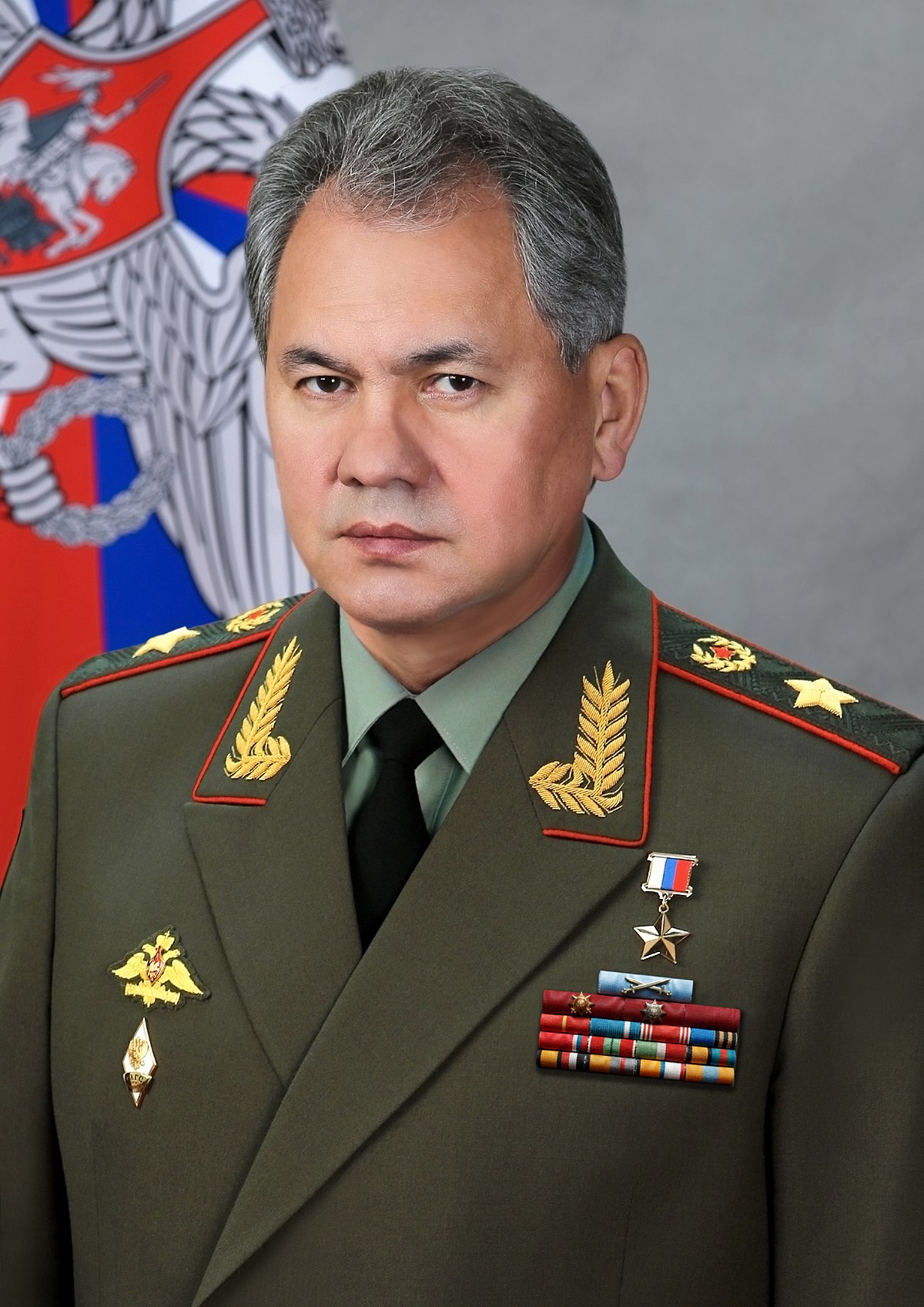 By Deanna Paul May 19

The 74-page investigative report reveals two lists â one with Yelplike star ratings on the women and another containing âlewd and sexist commentsâ beside each womanâs name, according to Military.com.

In February 2018, the guided-missile submarine USS Florida became the second to integrate female members. The misconduct came to light four months later, when two sailors aboard the Florida brought the lists to a superior officer, reporting that they were stored on an internal computer network and updated regularly, Military.com reported.

And that, children, is how Mark Zuckerberg became a billionaire. Good night.

At the time, the submarine employed 32 women in its 173-person crew.

The lists â which Military.com characterizes as ârape listsâ â were described as ranking âfemales by appearances, characteristics and various sexual acts the creators of the list wish to perform with them,â including âaggressive sexual activity.â The lists do ânot reference non-consensual acts,â the report said, according to Military.com, noting that a search of submarine networks by commanding officer Capt. Gregory Kercher and a forensic test by the Naval Criminal Investigative Service did not locate either list.

The officers reported the existence of the lists in early June, the outlet reported. By the time the complaint reached Kercher, the investigation alleged, the sexual-assault-prevention point person, an equal-opportunity manager and Kercherâs higher-up adviser had already been notified about the lists, too.

Kercher, who did not respond to The Washington Postâs request for comment, did not open a formal investigation or discuss the allegations with his command, according to Military.com. Instead, he purportedly addressed the problem by identifying crew members who were accessing and sharing the lists.

By means that are unclear, Navy officials above Kercher found out about the lists and conducted a formal investigation while the submarine was in the Indian Ocean.

By the way, is it standard procedure to identify in the press even which ocean a submarine was in? Granted, as big oceans go, the Indian Ocean is bigger than most …

The date the investigation began is unknown.

The investigation concluded that âtrust up and down the chain of command was nonexistent,â according to Military.com.

With rumors swirling, relations among shipmates deteriorated. One woman told Military.com that she began to âquestion all males on the boat.â Another said she felt compelled to send photos of the lists to family members at home; she worried that the chain of command would âsweep it under the rug.â

Rear Adm. Jeff Jablon, then-commander of Submarine Group 10, wrote in a letter obtained by Military.com that few crew members knew what, if any, action had been taken by higher-ups.

âSignificant numbers of females became concerned for their safety,â he wrote, âand male members who learned of the list were equally repulsed,â the outlet reports.

As a result of the investigation, Kercher was fired; he had held the position for five months, during which there were also complaints of high workloads. Jablon said Kercher fell âfar short of expected standards and norms for an event of this magnitude.â

The USS Florida carries 154 Tomahawk cruise missiles. I don’t know if any are armed with nuclear warheads. It used to be that missile sub captains were chosen in part for a calm, even-keeled disposition, but apparently in today’s Navy, Captain Kercher’s failure to freak-out over this got him fired.

Recently from Author
← The Frame GameDoes Nigeria Still Have Affirmative Act... →
Hide 214 CommentsLeave a Comment
"There Will Never be a Final Victor in the Naval Battle of the Sexes Because There Is Too Much Fraternizing with the Shipmates"
• 214 Comments
Commenters to Ignore
Commenters to ignore (one per line)