Provincial mayors are sounding an alarm that the virus-related toll fails to reflect a spike in deaths in the general population among those who have not been tested. Last week alone, 400 people died in Bergamo and 12 neighboring towns â four times the number who died the same week the previous year, according to the Bergamo mayorâs office. Only 91 of those had tested positive for the virus.

Bergamo is northeast of Milan at the base of the Alps. 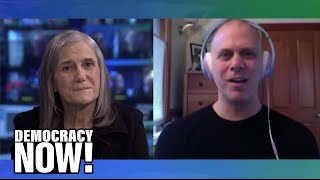