In 2019, two books demanding more censorship have each devoted a chapter to portraying me as a historic villain.

In the first, Angela Sainiâs Superior: The Return of Race Science, I was cast as a bad guy along with Sir Francis Galton, James D. Watson, David Reich, Morrissey, and Albert Einstein, which, I must say, is pretty cool company.

Sadly, in New Yorker writer Andrew Marantzâs new Antisocial: Online Extremists, Techno-Utopians, and the Hijacking of the American Conversation, the chapter about me (âThe Sailer Strategyâ) is folded in amidst interminable profiles of right-wing nutrition supplement hucksters like that Ape Brain guy, which I found less edifying than being included on Sainiâs list of evil great white men.

Both authors are convinced that I helped hijack something big, although they disagree about whether it was science or politics. (Iâve been busy, apparently.)

Marantz has a noticeably higher IQ than Saini … But Marantzâs Ctrl-Left thesis is much the same as Sainiâs: Something must be done about all the bad people, like me, who have been âhijacking the American conversationâ with our control of the media.

Unlike a hijacked conversation, this is what The American Conversation ought to look like: 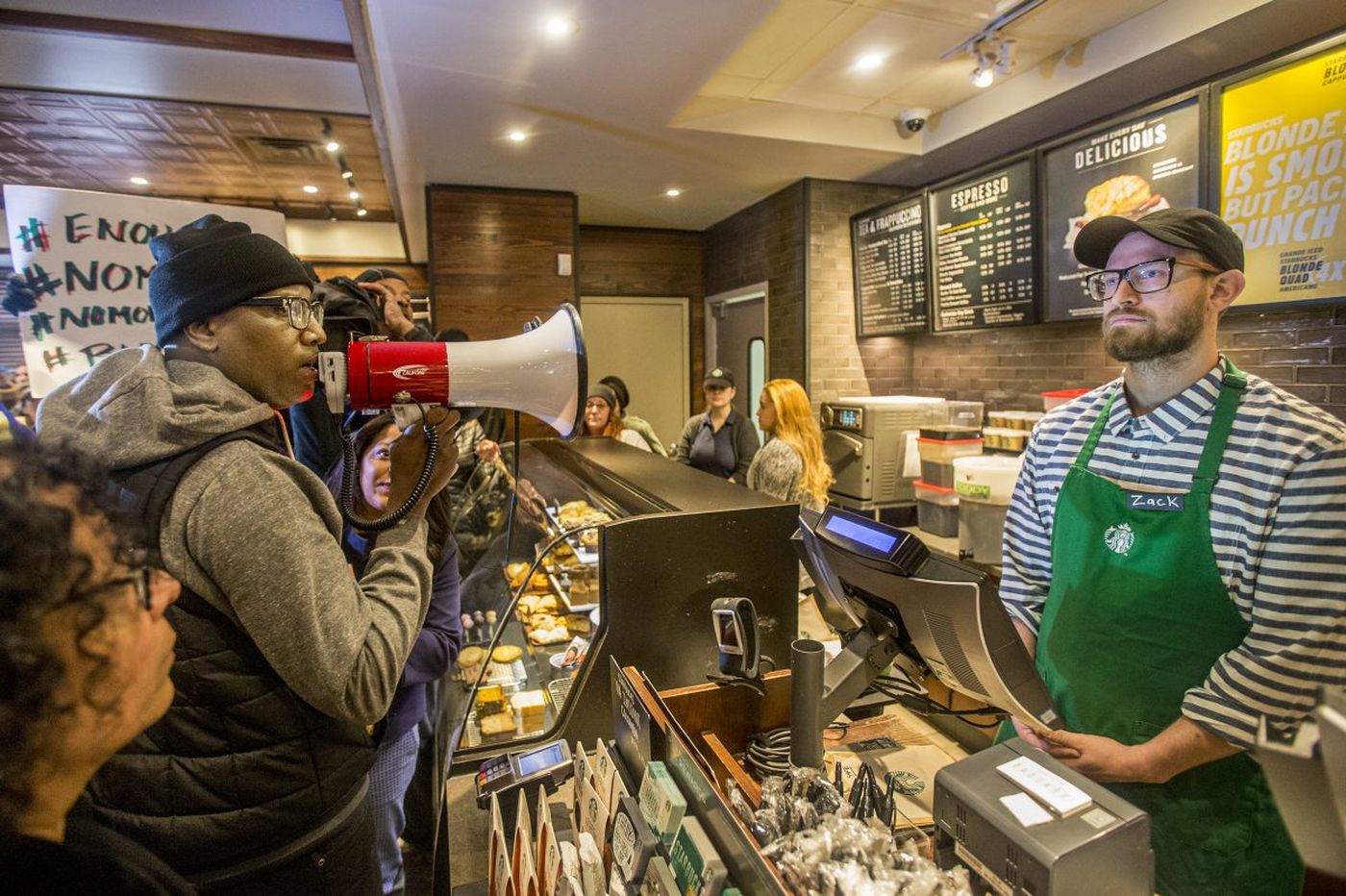 Recently from Author
← P&G: Empowering the Insane Since th...Munchausen Syndrome by Proxy →
Hide 248 CommentsLeave a Comment
"The Reviled Right: Sailer on Andrew Marantz's "The Sailer Strategy""
• 248 Comments
Commenters to Ignore
Commenters to ignore (one per line)

Save ListCancel
Endorsed Only
Trim Comments?
← P&G: Empowering the Insane Since th...Munchausen Syndrome by Proxy →