From a researcher named John Parman: 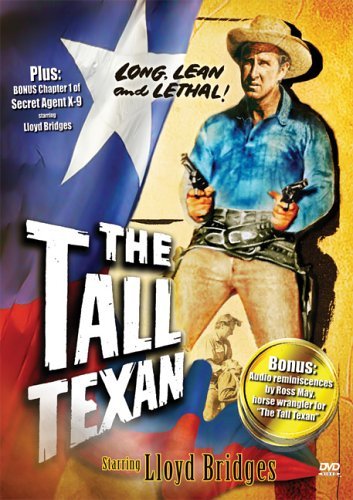 I’ve always wondered whether cowboys from Texas really did tend to be tall, or whether somebody just made up the phrase “tall Texan” because it’s alliterative and catchy.

Here’s a graph showing height of WWII inductees by county. Solid red is 5′-10″ or taller, solid yellow is 5’7″ or smaller.

Apparently, in the 1940s, Texas men, outside of the Hispanic Rio Grande Valley, really were the most consistently tall in the U.S.

Is this ancestral? Due to drinking lots of milk and eating lots of beef?

I'm a sucker for the artistic manifestos of the early 20th c., and the Futurist Manifesto has it all: the headlong rhetorical tumult, the hilarity (intentional or inadvertent?), the insane insistence on whatever...

My very favorite sentence from Marinetti's great declaration (a high bar), and the perfect complement to your illustrations:

A racing car whose hood is adorned with great pipes, like serpents of explosive breathâa roaring car that seems to ride on grapeshot is more beautiful than the Victory of Samothrace.