One striking media trend of recent years has been headlines that exhibit flat-out racist animus. For example, from the Los Angeles Times entertainment news section:

The state of the game industry is … transitional.

Developers regularly work more than 40 hours a week; attempts to unionize arenât getting traction; and itâs still an effort to ensure a game studio isnât simply âa pile of white dudes,â as one developer put it in a newly released survey by the Game Developers Conference, the interactive entertainment industryâs largest professional gathering. 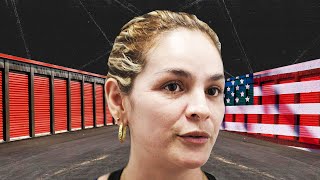