From the Financial Times opinion section:

Migration will soon be the biggest climate challenge of our time

Rising sea levels will explain why Afghans must move to Louisiana, Bolivians to Miami, Ethiopians to Washington D.C., Rwandans to Belgium, and Cape Coloreds to the Netherlands.

The writer is the author of âMove: How Mass Migration Will Reshape the World â and What It Means For Youâ

… As heat, rising seas and drought render swaths of the planet uninhabitable, millions, if not billions of people may eventually have to relocate to terrain in the latitudes best suited to survival. The toughest challenge that lies before us isnât reducing emissions, itâs relocating people. …

Tens of millions more Asians may be forced to relocate permanently across Eurasia as parts of Asia become uninhabitable and livelihoods dry up. …

We must bridge the gap between the hyper-sensitised and short-term political discourse around migration and the collective strategy needed to house humanity. Speaking of human geography rather than migration can be a powerful rhetorical tool, for it emphasises that we are all in the same boat and gently shifts the focus from narrow national sovereignty to expansive planetary stewardship.

In a world with a changing climate, we need a new division of labour among the continents. South America and Africa will become ever more regions of emigrants. North America and Eurasia must absorb more people, while recirculating them from the water-stressed southern US and south Asia into more fertile inland areas. There will be climate pioneers who terraform difficult new terrain in places such as Canada and Russia for millions of future migrants. 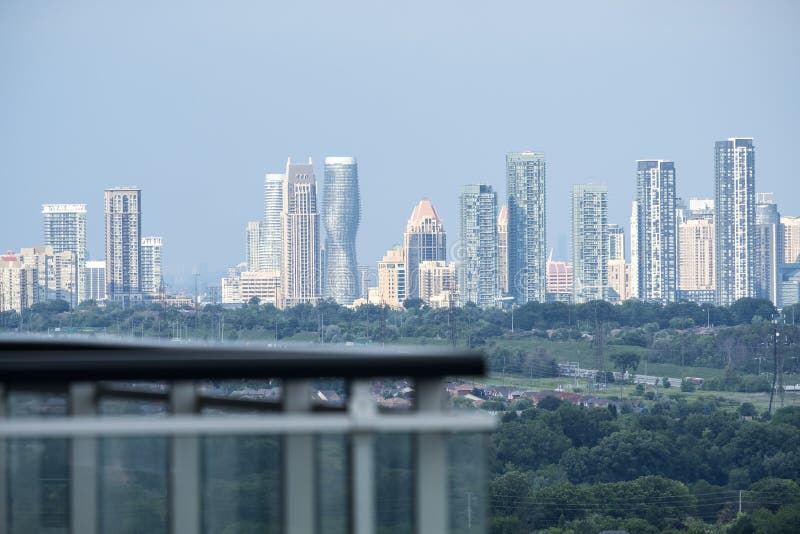 You know, Canada already has tried this, letting in many millions of migrants over the last few decades, with virtually none of them becoming sod-busters out on the prairie.

Probably more immigrants have moved to a single suburb of Toronto, high-rise Mississauga, than to all the prairie provinces.

Our political cartography will also evolve. Sinking South Pacific islands will need to be abandoned for Australia and New Zealand, which will in effect become their protectorates within a collective Oceania rather than meaningful sovereigns. Todayâs fiscally strained and depopulating Visegrad countries could fuse into a larger federation to better administer their vital forests, agriculture and rivers in order to prepare for demographic replenishment by Arabs and Asians.

Many scholars ask: what lies beyond sovereignty? If we are wise, the answer will be âprogrammable geographyâ â recoding places based on their changing roles in our fluid global system. Habitable geography is our most precious terrestrial resource, and we must optimise it for those that come after us. Adapting sovereignty to a new reality is what we owe the future.

Also, the Khanna family has a whole lot of cousins still stuck in Uttar Pradesh, which would be a nice place except for the 200 million Uttar Pradeshians who live there. So, you are going to have to shove over, bud, because my cousins are moving in.