Professor Taleb comes from the once-ruling Christian elite of Lebanon, back when it was “the Switzerland of the Middle East.” When people ask him, “What’s the worst that can happen?” he has many replies. But I think deep down, the answer that set him on his life work as our leading theoretician of disaster would be: “How does 15 years of civil war sound?”

Recently from Author
← Why Skiers Instead of Golfers?Carlos Slim's Cousin JosÃ© Kuri Harfush... →
Hide 245 CommentsLeave a Comment
"Taleb on Why Panic Is Good"
• 245 Comments
Commenters to Ignore
Commenters to ignore (one per line) 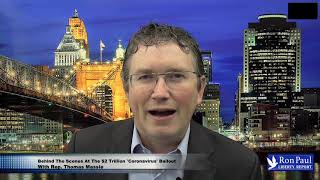