Letter to My Son

âHere is what I would like for you to know: In America, it is traditional to destroy the black bodyâit is heritage.â

And have brought humanity to the edge of oblivion: because they think they are white.
âJames Baldwin

Last Sunday the host of a popular news show asked me what it meant to lose my body. … When the host asked me about my body, her face faded from the screen, and was replaced by a scroll of words, written by me earlier that week.

The host read these words for the audience, and when she finished she turned to the subject of my body, although she did not mention it specifically. But by now I am accustomed to intelligent people asking about the condition of my body without realizing the nature of their request. 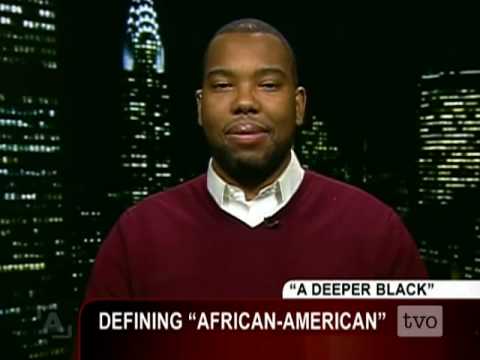 I dunno, the condition of TNC’s body looks kind of meh to me.

But if you share TNC’s obsession with his body, you can have his body come orate to your group for a speaker’s honorarium ranging from “$10,700 â $16,800 based on 3 fee reports.”

Recently from Author
← An Astonishing Discovery in the History...Speaking Truth to Power, French-Style →
Hide 202 CommentsLeave a Comment
"Ta-Nehisi Coates Finds His Body Fascinating, Is Sure Everybody Else Does, Too"
• 202 Comments
Commenters to Ignore
Commenters to ignore (one per line)

Save ListCancel
Endorsed Only
Trim Comments?
← An Astonishing Discovery in the History...Speaking Truth to Power, French-Style →