The Black-White Sleep Gap
BY BRIAN RESNICK
An unexpected challenge in the quest for racial justice.
October 23, 2015

The study was just one data point in a mountÂ­ing pile of evidÂ­ence that black AmerÂ­icÂ­ans arenât sleepÂ­ing as well as whites. This past June, the journÂ­al Sleep pubÂ­lished a study on the sleep qualÂ­ity of black, white, Chinese, and HisÂ­panÂ­ic adults in six citÂ­ies across the United States. …

My impression is that individual sleep patterns are pretty idiosyncratic, so I’m not aware of strong racial differences. In theory, however, it seems possible that people whose relatively recent ancestors had been evolving in tropical climates where only mad dogs and Englishmen don’t nap during the noonday sun would be less well-suited to the Anglo-American schedule of 16 hours up without a nap followed by 8 hours down than would people whose ancestors invented that schedule. Most of the world is, or was, on some kind of Siesta Schedule, so the Angl0-American No Nap Schedule might be less natural for people not from northwestern Europe. But that’s just speculation.

Think of how much even more of a genius Ta-Nehisi Coates would be if only he weren’t up all night obsessing over what that white lady on the escalator really meant when she said, “Come on!”

Obviously, the solution to black people sleeping poorly for fear of crime is to let huge numbers of black criminals out of prison. 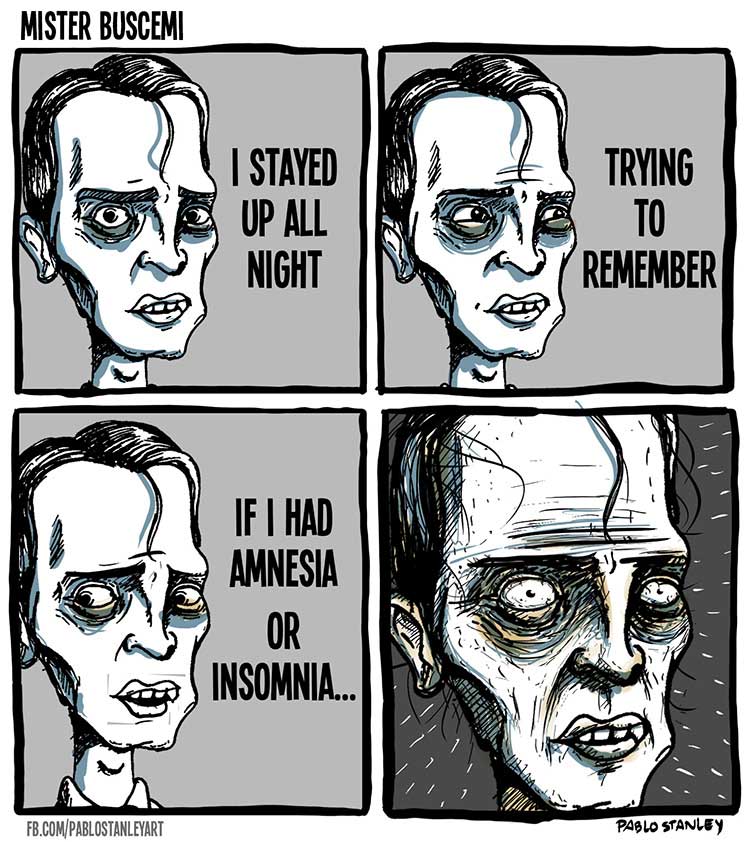 No, wait, the solution, according to Raj Chetty, is to have black people move to Salt Lake City.

Seriously, as everybody knows, although of course it’s not mentioned in this article, black neighborhoods, at least before everybody moves out, tend to be LOUD.

Over time, fortunately, technology is making it easier to sleep in loud neighborhoods, which is one reason white people are moving back downtown. Fans and air conditioning let you sleep more often with the windows shut, and double pane windows cut the decibels coming through the windows dramatically. (The decline in car alarms along with the decline in car theft has been a boon to city dwellers. Many of my most vivid memories of living in Chicago in the 1980s and 1990s involve car alarms.)

A much, much cheaper innovation are better earplugs. If you haven’t tried a few different kinds of earplug yet, please don’t dismiss them. I refused for years to try earplugs on the grounds that they would obviously keep me from falling asleep. Finally, in Ireland in 1994 when my flight got delayed for 24 hours due to the crew being still drunk the morning after Ireland’s 1-0 World Cup victory over defending champion Italy and all the passengers had to share rooms, I tried them and, boom, next thing I knew I was waking up 8 hours later.

There are various kinds of foam earplugs, and different ones appeal to different people. The cone-shaped slick foam earplugs appear to be very popular judging by how many facings there are in the drug store, but I can’t stand them compared to the less popular cylindrical rough foam ones. But that’s just me.

Another way, that’s also not mentioned in this article, for blacks to get more sleep is to turn off the TV.

Blacks, kids and adults alike, watch huge amounts of television. Here’s a 2011 press release from Northwestern U. about a study on young people:

EVANSTON, Ill. — Minority youth aged 8 to 18 consume an average of 13 hours of media content a day — about 4-1/2 hours more than their white counterparts, according to a Northwestern University report, the first national study to focus exclusively on childrenâs media use by race and ethnicity.

âIn the past decade, the gap between minority and white youthâs daily media use has doubled for blacks and quadrupled for Hispanics,â says Northwestern Professor Ellen Wartella, who directed the study and heads the Center on Media and Human Development in the School of Communication. âThe big question is what these disparities mean for our childrenâs health and education.â

The report finds that minority children spend one to two additional hours each day watching TV and videos, approximately an hour more listening to music, up to an hour and a half more on computers, and 30 to 40 minutes more playing video games than their white counterparts.

The only medium for which no difference was found between minority and white youth was reading print for pleasure. Young people in all groups read for pleasure approximately 30 to 40 minutes a day, the study finds.

That sounds like the name of an endowed chair made up by Michel Houellebecq.

… The study, âChildren, Media and Race: Media Use Among White, Black, Hispanic and Asian American Children,â is based on a new analysis, by race, of data from the Kaiser Family Foundationâs previous media use studies. It finds that race-related differences among youth are robust even when controlling for factors including parent education and whether or not children are from single- or two-parent families.

â¢ Minority youth are especially avid adopters of new media, spending about an hour and a half more each day than White youth using their cell phones, iPods and other mobile devices to watch TV and videos, play games, and listen to music (a total of 3 hours and 7 minutes, or 3:07 in mobile media use among Asians, 2:53 among Hispanics, 2:52 among blacks, and 1:20 among whites).

â¢ Traditional TV viewing remains the most popular of all media — with black and Hispanic youth consuming an average of more than three hours of live TV daily (3:23 for blacks, 3:08 for Hispanics, 2:28 for Asians and 2:14 for whites).

â¢ TV viewing rates are even higher when data on time-shifting technologies such as TiVo, DVDs, and mobile and online viewing are included. Total daily television consumption then rises to 5:54 for black youth, 5:21 for Hispanics, 4:41 for Asians, and 3:36 for whites.

Recently from Author
← The New America: Only 2% of Fresno Publ...Media Decide Genuine Conquistador-Ameri... →
Hide 157 CommentsLeave a Comment
"Racism Never Sleeps: "The Black-White Sleep Gap: An Unexpected Challenge in the Quest for Racial Justice""
• 157 Comments
Commenters to Ignore
Commenters to ignore (one per line)

Save ListCancel
Endorsed Only
Trim Comments?
← The New America: Only 2% of Fresno Publ...Media Decide Genuine Conquistador-Ameri... →