Nobody seems to know exactly how fast France, the cultural heartland of the West over the past millennium, is being demographically transformed. But I have found a way to estimate the percentage of babies being born in France who are of non-European ancestry.

And the results are astonishing.

Thanks to Vertumne for helping me finally get confident in the methodology behind this graph of newborns in France at risk of sickle cell anemia: 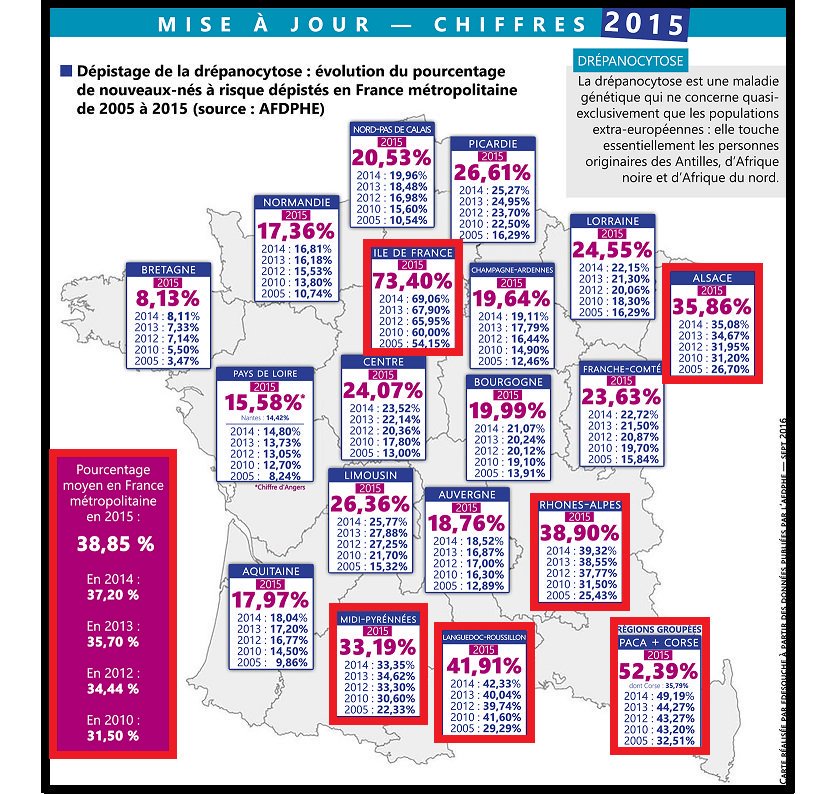 By the way, you can use Google Translate to translate my Taki’s column into French.