Since then, virtually all my friends from abroad have confirmed my observation

So there must be some truth in it…

Update: Sorry about the double post. I’ll leave it up so commenters who started on this one can carry on in these comments. But if you are just starting out commenting, use the post above.

Yeah, well that’s what you say @JohnCleese, but 1960s London was not diverse so therefore it could NOT have had any interesting pop culture.

What did you have back then? 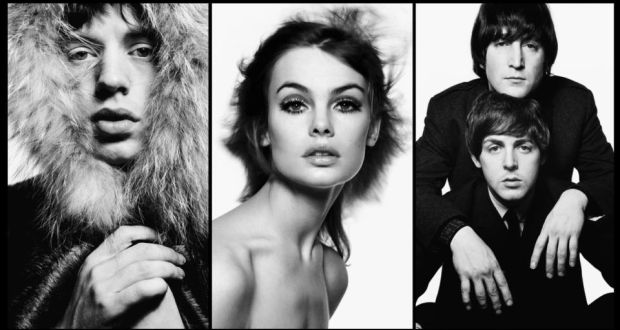 But now London has knife/acid attacks!

The Fawlty Towers actor John Cleese has been criticised for repeating his 2011 claim that London was no longer an English city.

Cleese, 79, tweeted that his friends abroad agreed with his observation, concluding: âSo there must be some truth in it.â The comedian described London as âthe UK city that voted most strongly to remain in the EUâ. Almost 60% of residents voted to stay in the bloc in 2016.

The actor later issued a qualified apology following widespread condemnation. In a string of tweets countering accusations that his initial tweet was linked to race, he said: âI suspect I should apologise for my affection for the Englishness of my upbringing, but in some ways I found it calmer, more polite, more humorous, less tabloid, and less money-oriented than the one that is replacing it.â

The mayor of London, Sadiq Khan, said: âThese comments make John Cleese sound like heâs in character as Basil Fawlty. Londoners know that our diversity is our greatest strength.”

Okay, Cleese, sure, London used to have this back in your day: 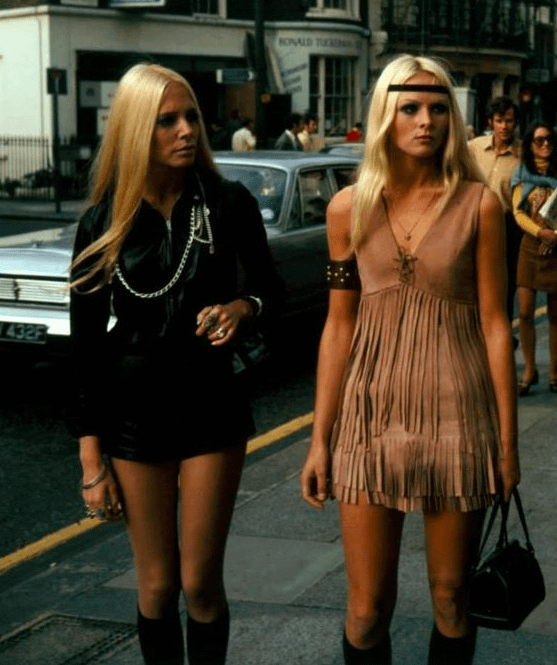 But now London now has this!

You can’t deny that London now has Diversity. Look how Diverse these guys are. One guy even has a red hat: