When we marched in Ferguson, white supremacists would hide behind a hill near where Michael Brown Jr. was murdered and shoot at us.

If Kyle Rittenhouse gets acquitted, it tells them that even 7 years later they still can get away with it. 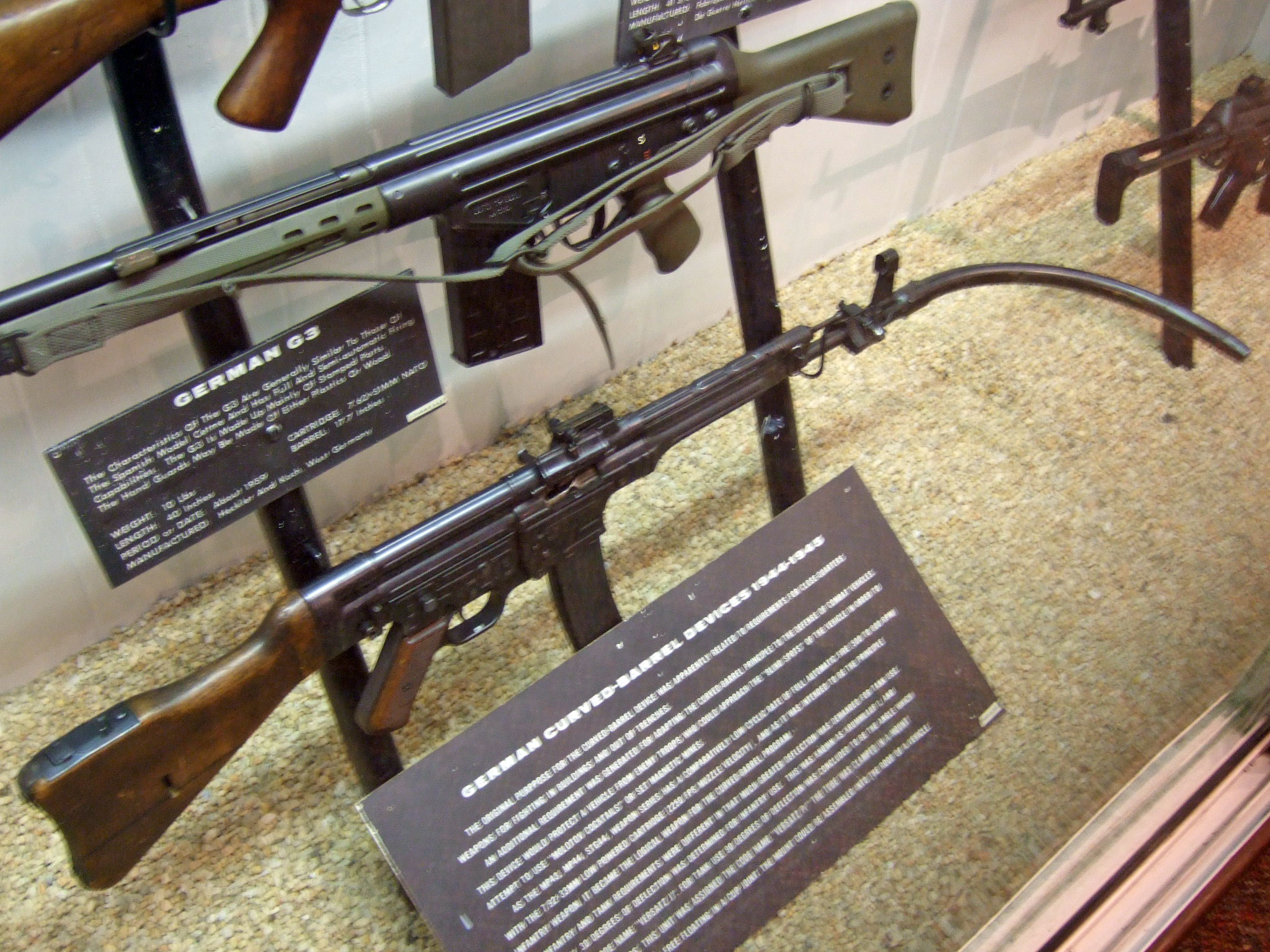 At White Supremacist Academy, they all get issued those special kind of Nazi guns that can shoot around the hills they are hiding behind.

(Do you ever get the impression that during World War II the Germans had too much creativity for their own good?)

Save ListCancel
Endorsed Only
Trim Comments?
• Replies: @JMcG
@RobThe company that raised the prices on Epipen was Mylan; since absorbed into Viatris. The Epipen uses technology developed by the Department of Defense to deliver about a dollarâs worth of medicine to those suffering anaphylaxis. The Wikipedia article is illuminating in some ways. It does name Heather Bresch as CEO during the time that a two pack of epipens went from 100.00 to 600.00.
It doesnât mention that Mrs. Bresch happens to be the daughter of Senator Joe Manchin (D) WV, that man of the people.
They are all scum, from top to bottom. Every single one of them. Scum.Replies: @Rob, @Jim Don Bob
, @duncsbaby
@Rob

Healthcare costs have skyrocketed over the decades.

Krabbenhoft left Sanford last year after nearly a quarter-century, receiving a combination of salary, incentive-based pay, severance and two lump-sum payouts from supplemental executive retirement plans. About $15 million was paid as severance and another $29 million was given through the retirement plan, which was started in 1983 specifically for Sanfordâs executives.

The amount paid to Krabbenhoft upon his departure is shown on the regional health systemâs IRS form 990, which is filed annually.Replies: @The Last Real Calvinist
, @74v56ruthiyj
@RobMy HMO urologist makes $70,000 a year. He's a resident, not yet board certified, but that is chicken feed for the work and the training he's done.

Motorized wheelchairs cost up to $17,000, according to an article I read today.

Medicine is a racket.
, @Alden
@RobIâve been reading hysterical stories about shortages of nurses for decades. If they need more nurses why not expand the nursing schools? This story might be true.

But itâs always been propaganda to hire more non White immigrant nurses. Like the shortage of TECH workers. Every year thousands of White American men graduate in tech. And they are lucky to end up substitute math teachers. And the companies hire only Asians and Indians
, @Jonathan Mason
@RobHealthcare is one of the relatively few fields of employment where mandatory overtime is required.

In how many other jobs do you finish work at 11:00 p.m. only to be told that you have to continue to work until 7:00 in the morning? Not too many I would think.

Not only that but in some settings employees will be told after working the overtime that they will not be paid for the overtime, but will just be given another day off instead so that they don't exceed 40 hours in the work week.

Whether this is right or wrong is not the issue, but obviously people can make the choice that they don't want to work in that kind of environment when they do not know if they are coming home to their children at night when they leave for work.

Nursing and medical jobs which are Monday to Friday and 8:00 to 5:00 are very easy to fill. It is getting people to work weekends, evenings, nights, and public holidays that is difficult. In the long run working such schedules destroys people's health, and healthcare workers are aware of this. So they might do it for a few years, but they are always looking for a way out.