From the PR department of the University of New South Wales, Sydney a few years ago:

UNSW Medicine celebrated a milestone today with the graduation of six Indigenous doctors â the highest number in a single year.

The graduations cement UNSWâs place as a leader in Indigenous medical education. Most of the group are the first in their families to attend university and credit UNSWâs unique Indigenous support program and scholarships with helping them to realise their ambitions.

Two of the graduates, Khyarne Biles and Tyron Clayworth, had scholarships provided by The Balnaves Foundation, and all six students received residential scholarships from the Shalom Gamarada program to live on campus. 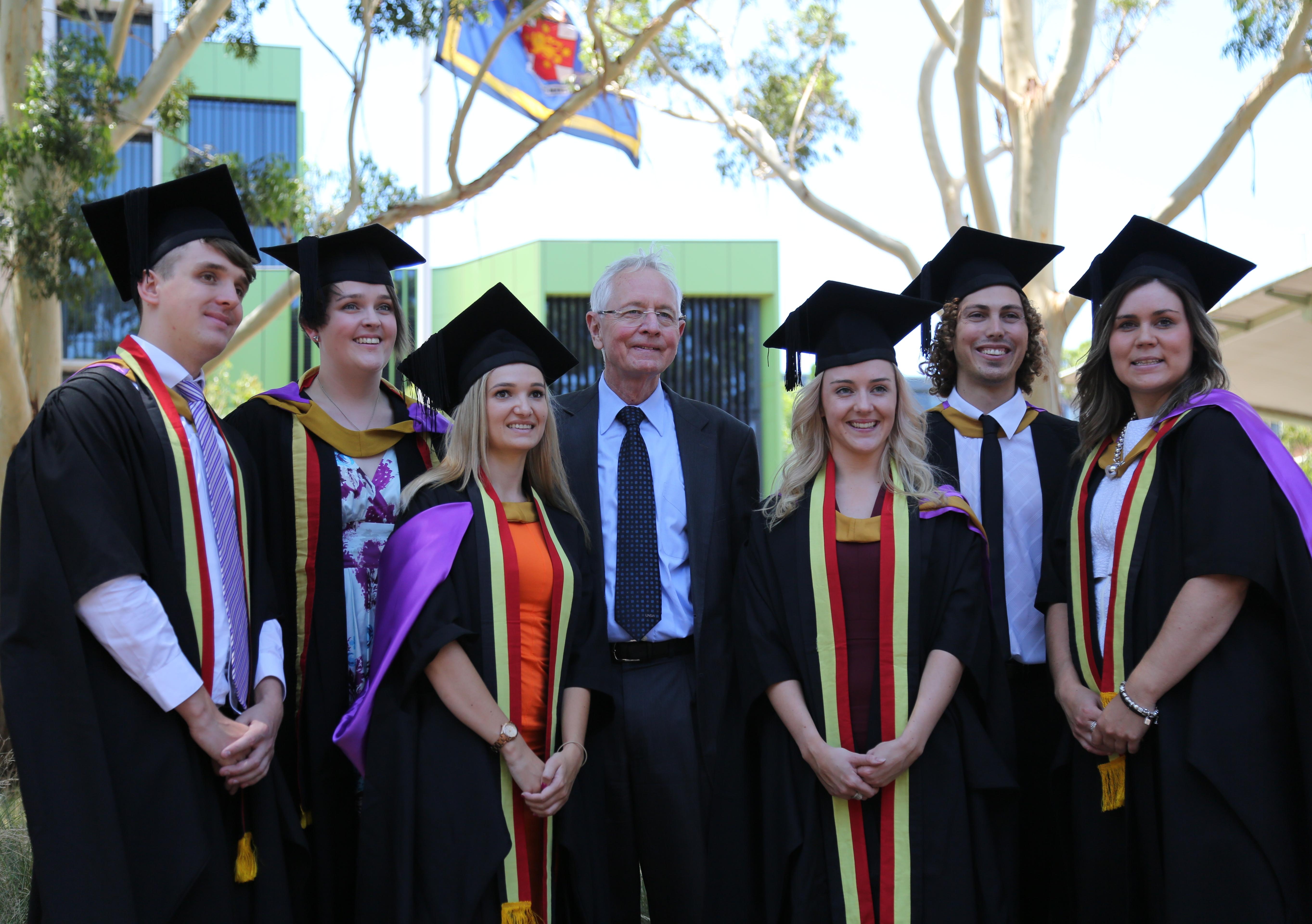 Note: If you are in Australia, don’t cast aspersions on the Aboriginality of these Indigenes or you can get Bolted.

Recently from Author
← Gasoline in California Costs an Extra $...The Frame Game →
Hide 136 CommentsLeave a Comment
"Rick Singer in Australia"
• 136 Comments
Commenters to Ignore
Commenters to ignore (one per line)

Save ListCancel
Endorsed Only
Trim Comments?
← Gasoline in California Costs an Extra $...The Frame Game →