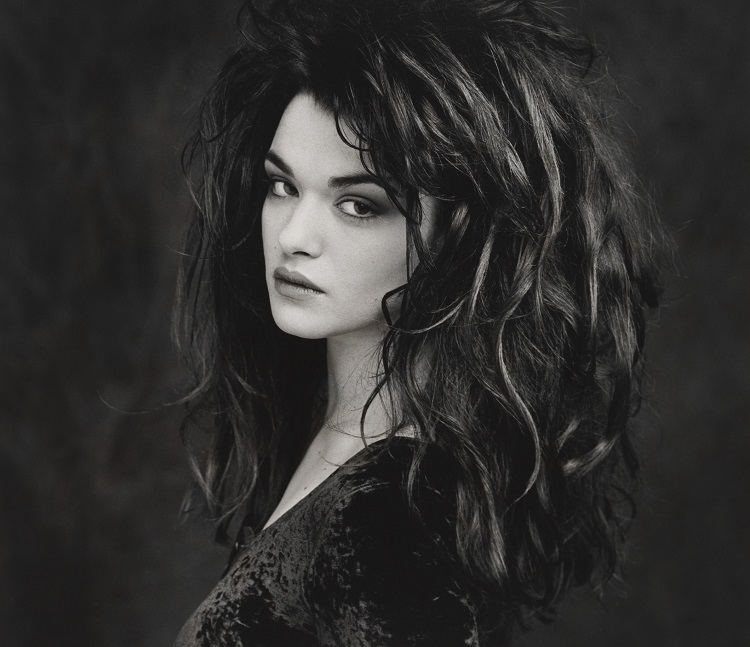 Following up my Taki’s column on Larry David, “Curb Your Self-Awareness,” here’s a self-aware excerpt from a 2001 interview by Emma Forrest with Rachel Weisz, the lovely Oscar-winning Jewish-British actress:

EMMA: Well, it’s that Jackie Mason joke about how no Jewish woman wants to look Jewish: “‘You think I look maybe a little Italian, I look a little Russian, perhaps I can be Spanish?’ â¦ ‘You look Jewish!'”

RACHEL: Hollywood’s run by Jews. I was advised by an American agent when I was about 19 to change my surname. And I said “Why? Jews run Hollywood.” He said “Exactly.” He had a theory that all the executives think acting’s a job for shiksas.

EMMA: Of all the self-loathing Jews in the world, the most self-loathing are the Hollywood Jews. They don’t want to see images of themselves on screen. That’s why Lauren Bacall had to hide her identity, and Winona Ryder changed her name from Horowitz.

RACHEL: In some way acting is prostitution, and Hollywood Jews don’t want their own women to participate. Also, there’s an element of Portnoy’s Complaint â they all fancy Aryan blondes.