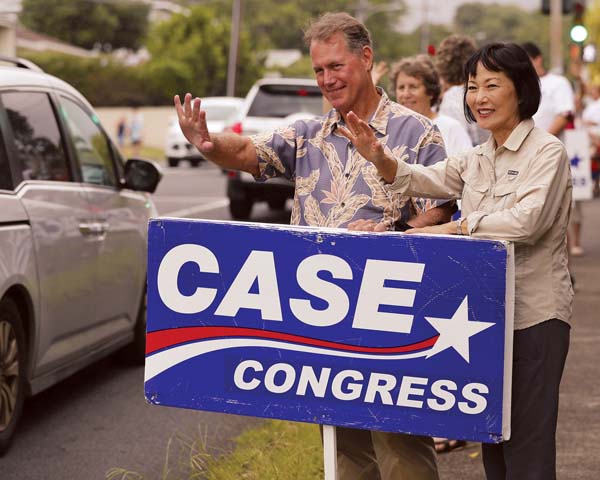 If Congressman Ed were to suddenly claim he is a woman trapped in a man’s body, nobody would be allowed to express public doubt … but an Asian trapped in a white body? That’s ridiculous, a scientific impossibility! From the Washington Post:

… At a reception intended to be a âcelebration of Asian American and Pacific Islander members of the 116th Congress,â Case reportedly told the crowd that he was âan Asian trapped in a white body,â according to National Journal fellow Nicholas Wu. ….

âI just oofâd so hard I blacked out for a sec,â one Twitter user wrote.

âAs a haole who lived in Japan for 7 years and now lives in Hawaiâi, I couldnât imagine saying something like this,â another said, using a Hawaiian term for someone who is a foreigner. âCheck your privilege Ed Case.â …

âLike so many others from Hawaii who treasure our multicultural heritage, I have absorbed and live the values of our many cultures,â Case said. âThey and not my specific ethnicity are who I am, and I believe that this makes me an effective advocate on national issues affecting our API community.”