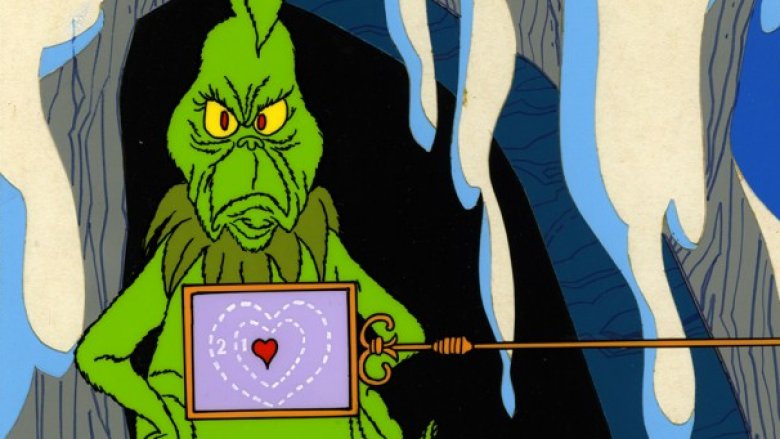 In the prosecution’s final closing argument, attorney Jerry Blackwell said while some believe George Floyd died from an enlarged heart, he actually died because ex-officer Derek Chauvin’s heart was too small.

IF THE HEART DOESN'T FIT YOU MUST ACQUIT. https://t.co/OfW9yiaiIy