Felicia Sonmez is a national political reporter for The Washington Post

She was suspended by the newspaper on Sunday after controversial tweet

Sonmez replied that 10,000 people sent her ‘abuse and death threats’

In 2003, a 19-year-old woman alleged that Bryant raped her in Colorado hotel

By ARIEL ZILBER FOR DAILYMAIL.COM and ASSOCIATED PRESS

Somehow, I know that white men are at fault. 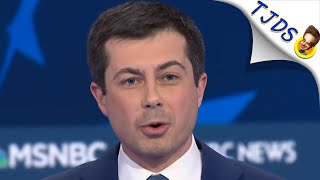