âWe invite everyone to join us in the task of critical thinking about the changing nature of authorship, the history of language, and the political life of symbols,â Jed Esty, chair of the University of Pennsylvaniaâs English department, wrote.

The blackest thing ever happened on the campus of the University of Pennsylvania: A group of students recently removed a picture of William Shakespeare and replaced it with one of Audre Lorde.

Monique Judge is black, so she’s allowed to say things like “The blackest thing ever happened …”

Despite the vote, the picture was left in the entranceway of the building. The Daily Pennsylvanian reports that on Dec. 1, after an English-department town hall meeting discussing the election, a group of students removed Shakespeareâs portrait, delivered it to the office of English professor and department Chair Jed Esty, and replaced it with a photograph of black feminist writer Audre Lorde.

Esty, who declined to be interviewed, said in an email to the Daily Pennsylvanian, âStudents removed the Shakespeare portrait and delivered it to my office as a way of affirming their commitment to a more inclusive mission for the English department.â

Esty added that the image of Lorde will remain until the department reaches a decision about what to do with the space.

Katherine Kvellestad, a sophomore English major at Penn, told the paper that she commended the actions of the students and said that replacing Shakespeareâs portrait with one of Lorde sends a positive message.

Her comments were echoed by junior English major Mike Benz, who told the newspaper that college curricula typically focus on European and Western ideals, leaving outside texts to be ignored or set aside.

âIt is a cool example of culture jamming,â Benz said.

Audre Lorde (/ËÉËdri lÉËrd/; born Audrey Geraldine Lorde, February 18, 1934 â November 17, 1992) was an African American writer, feminist, womanist, lesbian, and civil rights activist. As a poet, she is best known for technical mastery and emotional expression, particularly in her poems expressing anger and outrage at civil and social injustices she observed throughout her life.[1] Her poems and prose largely dealt with issues related to civil rights, feminism, and the exploration of black female identity.

In relation to non-intersectional feminism in the United States, Lorde famously said, “Those of us who stand outside the circle of this society’s definition of acceptable women; those of us who have been forged in the crucibles of difference — those of us who are poor, who are lesbians, who are Black, who are older — know that survival is not an academic skill.

“It is learning how to take our differences and make them strengths. For the master’s tools will never dismantle the master’s house. They may allow us temporarily to beat him at his own game, but they will never enable us to bring about genuine change. And this fact is only threatening to those women who still define the master’s house as their only source of support.”[2] 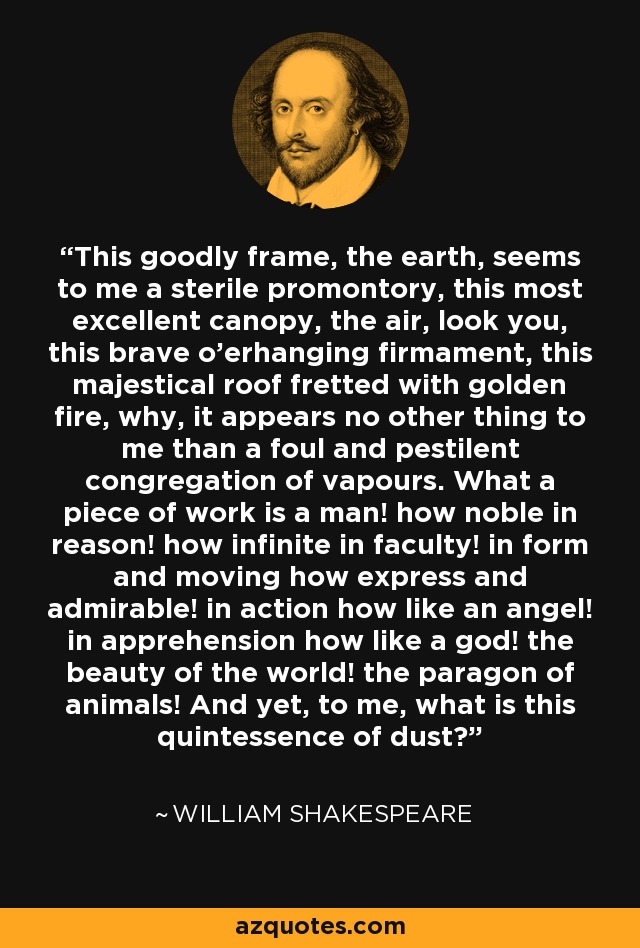 I’m not sure what precisely this means, other than that Audre Lorde scores more Intersectional Diversity Pokemon Points than Shakespeare does.

And that’s what really matters in Ivy League English Departments, not who is better at English: