Hillary Clinton and her affiliated media, such as The Economist (whose board includes Hillary’s great friend Lady Lynn Forester de Rothschild), have gone to war against Pepe the Frog.

To be fair, the frog started it. 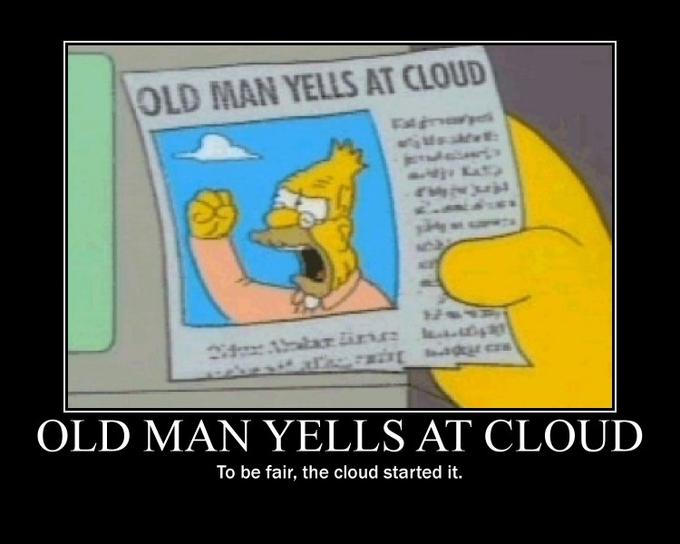 Still, why is the Presidential nominee of the Democratic Party doing this?

Is it because during Hillary’s bizarre “alt-right” speech, some guy in the crowd shouted out “Pepe?”

One possibility is that Hillary remains locked into an obsession with fundraising, even though she probably has vastly more money than she could need compared to Trump.

Last Friday, for example, even after Hillary was supposedly diagnosed with pneumonia, she harangued an LGBT fundraiser at 55 Wall Street in the grandiose former home of the New York Stock Exchange about how a quarter of American voters belong in a “basket of deplorables.” This followed Barbra Streisand singing a funny update of Stephen Sondheim’s “Send In the Clowns” about Trump’s dubious net worth:

Is he that rich?
Maybe he’s poor?
‘Til he reveals his returns
Who can be sure?

Tickets for this fundraiser ranged from $1,200 to $250,000, with the $1,200 ducats immediately selling out a month ahead of time. The well-heeled audience found Streisand’s lyrics about Trump’s doubtful wealth to be hilarious.

After physically collapsing 36 hours later on 9/11/16, Hillary had to beg off flying to Hollywood for two more fundraisers:

2nd UPDATE, 7:19 PM: Suffering from pneumonia, Hillary Clinton will not be coming to Hollywood for fundraisers at Seth MacFarlane and Barry Dillerâs homes, her campaign said tonight. No word on when or if the deep-pocket September 13 events will be rescheduled.

Why was Hillary ruining her health still pursuing rich gay donors, when she had a huge fundraising lead stockpiled (e.g., Goldman Sachs banned employees from donating to Trump) when she could be appealing to ordinary voters?

– First, Hillary really, really likes money. She is pretty obsessive about it. Back in the 1980s when she was First Lady of Arkansas, she used to declare on her and Bill’s joint tax returns that they had donated all of Bill’s used underwear to charity, itemizing Bill’s briefs at $1 or $2 each. When I read this in The American Spectator decades ago, I tried to be scandalized, but I ended up thinking, “Wow, Hillary’s really thorough. I bet Chelsea will appreciate the ample size of the estate she is left. I hope our kids forgive their parents for not being so diligent.”

– Second, Trump’s strategy is to use Free Media, despite its fervent hostility to him, to get his message out to the nation. Hillary’s natural strategy would be to spend heavily on advertising and get-out-the-vote drives in crucial Electoral College states such as Pennsylvania to thwart Trump’s appeal to the nation.

– Third, Hillary is the rare candidate who draws bigger crowds at four figure fundraisers than at free rallies. She seems to give ordinary Americans the creeps. So it’s more fun for Hillary to preen before a packed house of rich gay Wall Streeters than in some half-full depressing high school gym somewhere in the middle of nowhere.

âIf we broke up the big banks tomorrow,â Mrs. Clinton asked the audience of black, white and Hispanic union members, âwould that end racism? Would that end sexism? Would that end discrimination against the L.G.B.T. community?,â she said, using an abbreviation for lesbian, gay, bisexual and transgender. âWould that make people feel more welcoming to immigrants overnight?â

So, then, what is the Democratic nominee’s jihad against the cartoon frog about?

(And will Hillary turn next against the dead gorilla?)

The Economist’s article “Pepe and the Stormtroopers” offers some clues:

That is why the term Alt (short for âalternativeâ) Right is misleading. Mr [Jared] Taylorâwhom Heidi Beirich of the Southern Poverty Law Centre, a watchdog, describes as the movementâs âintellectual leaderââsays it represents an alternative to âegalitarian orthodoxy and to neutered âconservativesâ.â That characterisation elevates a racist fixation into a coherent platform. And, if the Alt-Right is not a viable political right, nor, in the scope of American history, is it really an alternative. Rather it is the latest iteration in an old, poisonous strain of American thought, albeit with new enemies, such as Muslims, enlisted alongside the old ones.

The SPLC and the ADL, of course, are world class fundraisers.

Their specialty is terrifying affluent elderly Jews into fearing that, unless they write big checks, the New Czar’s Cossacks will be riding again.

Perhaps Hillary figures that Pepe the Frog, in all his baffling inscrutability, can horrify semi-senile rich people in Shaker Heights into a final paroxysm of donating to the Clinton campaign to stop the new pogroms? 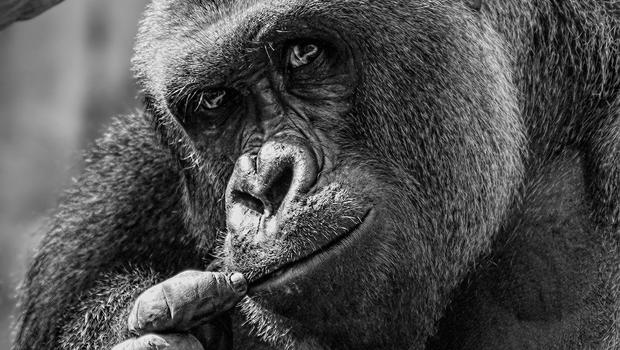 Steve Bannonâs Dharma
John Morgan
• 50 Comments • Reply
← "The Economist" vs. a Green Cartoon FrogGuardian: "A Welcome Rebuke to Dead Whi... →
Hide 189 CommentsLeave a Comment
"Old Lady Yells at Frog; to be Fair, the Frog Started It."
• 189 Comments
Commenters to Ignore
Commenters to ignore (one per line)

Save ListCancel
Endorsed Only
Trim Comments?
← "The Economist" vs. a Green Cartoon FrogGuardian: "A Welcome Rebuke to Dead Whi... →