I actually don’t know anything about football these days, but I thought this email from a friend was funny: This guy is 86-4 as a starter going back to high school.

He looks rather like a recent reconstruction of Shakespeare’s bad guy King Richard the Third.

Here is Mrs. Lawrence, who is adorable. But this BYU quarterback might (or might not) go on a mission for 2 years, so who knows? Here he is (second from right):

His dad is a gigantic fat guy, but his mom, a 48-year-old mother of six (third from right), looks pretty awesome. He has some bit of Hawaiian ancestry, so he is Diverse. 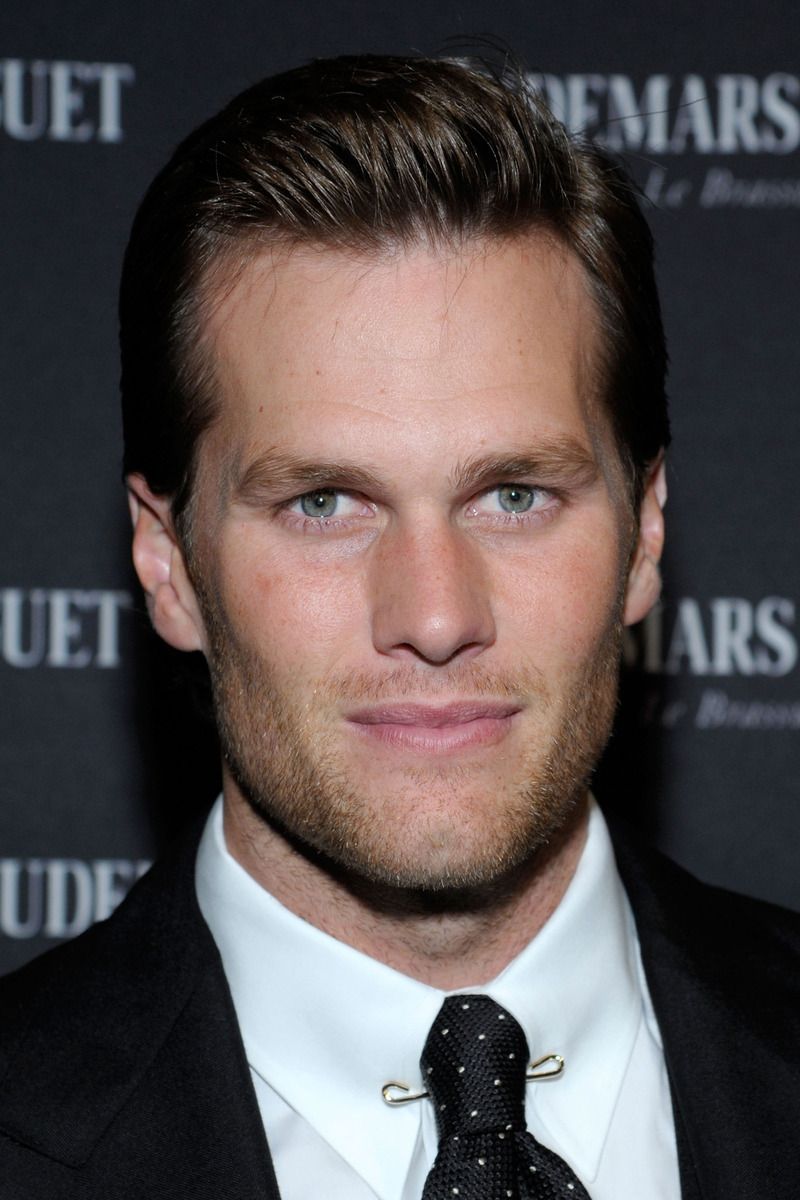 Anyway, don’t quote me on this. As Malcolm Gladwell pointed out a dozen years ago, it is hard to predict who will succeed at QB in the NFL.

By the way, what percentage of NFL quarterbacks are blue-eyed?

My vague impression is that blue-eyed guys are more courageous under fire: they are colder-blooded and less likely to panic under pressure.

The smartest quarterback to win an NFL championship was Frank Ryan of the Cleveland Browns, who earned a Ph.D. from Rice U. in math for his dissertation “A Characterization of the Set of Asymptotic Values of a Function Holomorphic in the Unit Disc.”

Granted, Ryan had Jim Brown to hand off to.

But Ryan earned the loyalty of his teammates not by making smart decisions on the football field (they didn’t think he was all that cunning of a decision-maker), but by making brave decisions. He held onto the ball until the last possible moment before he got wiped out by a charging defensive player before passing to the open man.