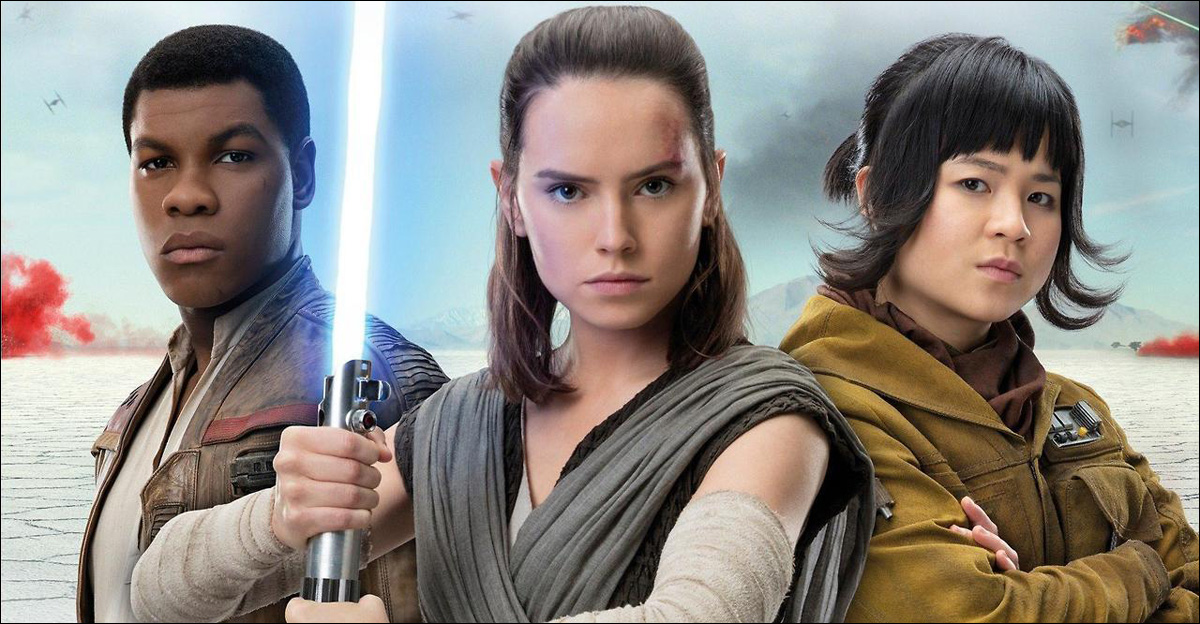 Jumanji has led all comers this weekend in China with an estimated $39 million opening weekend box office gross. …

Star Wars: The Last Jedi … Theater exhibitors dropped the Disney space opera sequel like a hot potato, and as a result it suffered a record-breaking 95 percent second weekend collapse.

I don’t know anything about Chinese box office, but among bigger budget movies in America, the worst drop-off from first to second weekend might be the notorious Gigli at -82%, while Fifty Shades of Grey dropped 74%. So a 95% drop for The Last Jedi seems … bad.

Last Jedi will wind up the frame with a little more than $2 million, and roughly $38 million in PRC grosses to date. Not counting ticketing fees, which have inflated Last Jediâs grosses, the Rian Johnson-directed sequel will finish its PRC run with about 40 percent less revenue than last yearâs Rogue One: A Star Wars Story, and 66 percent less than the previous yearâs Star Wars: The Force Awakens.

This raises the question of how bad for business the SJW takeover of the entertainment industry is going to be. American movies, for example, have been an extremely successful export industry over the years.

While the current urge in America to put women in charge of boys’ sci-fi movies, to cast unattractive people as if they were movie stars, and the like might go over well on Instagram, the Chinese don’t see much reason to pay for it.

"Okay, they're lumpy and talentless, admittedly, but they're making an important cultural point."
"You Baizuo pay money for this?"

Recently from Author
← They Really Do Believe Emma Lazarus's P...What It's Really All About →
Hide 202 CommentsLeave a Comment
"New Star Wars Movie Plunges 95% at China Box Office"
• 202 Comments
Commenters to Ignore
Commenters to ignore (one per line)

Save ListCancel
Endorsed Only
Trim Comments?
← They Really Do Believe Emma Lazarus's P...What It's Really All About →