The amphibious assault ship burned for more than four days. Left with extensive structural, electrical and mechanical damage, the ship was later scrapped. Estimates to replace it ran up to \$4 billion.

The sailor was a member of the crew at the time, Cmdr. Sean Robertson, a U.S. 3rd Fleet spokesperson, said in a statement. The sailor was charged with aggravated arson and the willful hazarding of a vessel, Robertson said. No name was released.

No other details were provided, and it was unclear what evidence was found or what the motive was.

So that clears that all up!

Move along, folks, nothing to see here.

← NYT: There Is No Good Reason You Should...NYT: Critics Pounce on Naomi Osaka Afte... → 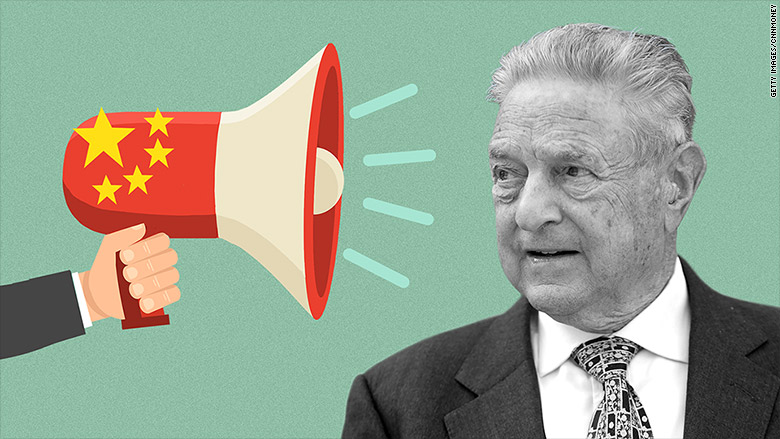